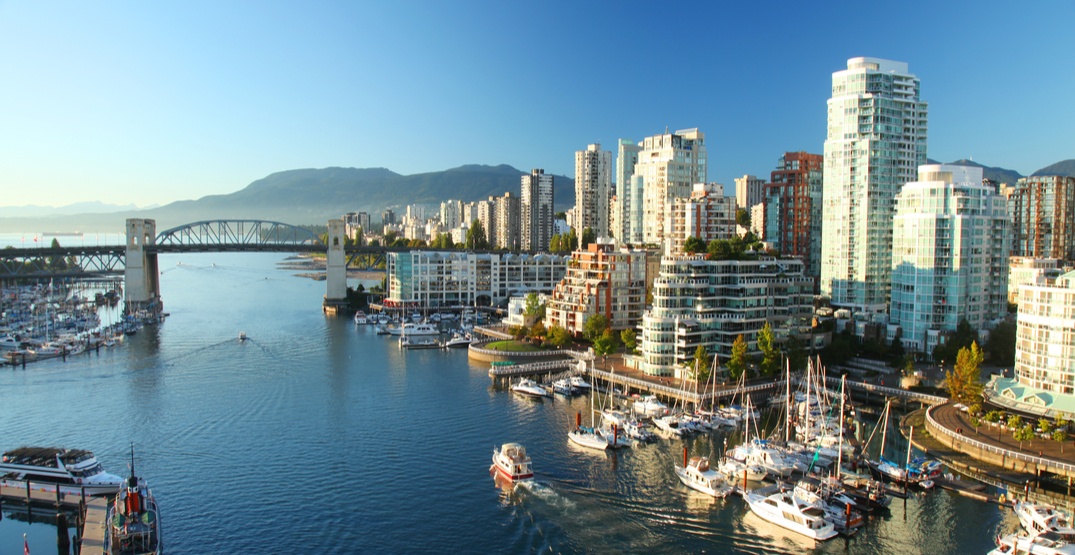 While the new year brings with it a variety of expectations, there is one thing BC residents can be sure of, at least: It will cost more to live in this province in 2019.

That’s the latest from a new report by the Canadian Taxpayers Federation, which breaks down the costs, and cost increases for people living and working in BC.

To replace the revenue, the government introduced an Employer Health Tax, which took effect on January 1. Now, both taxes will be collected, while the MSP rates remain the same as they were last year.