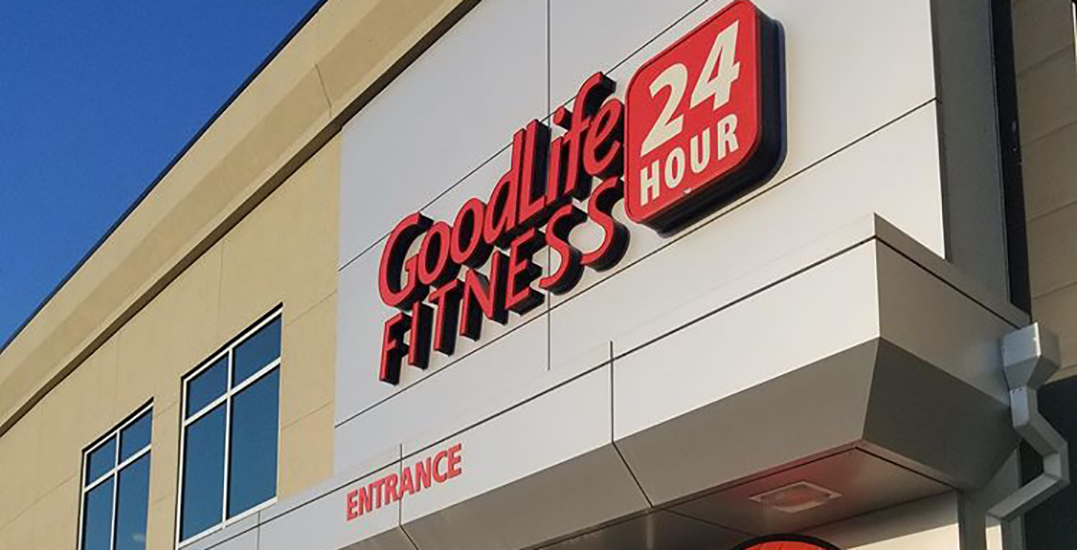 GoodLife Fitness has reported that a person diagnosed with COVID-19 attended one of their facilities in Metro Vancouver.

In a statement to Daily Hive, Tracy Matthews, vice president of operations, said that the individual spent time at their Burnaby Northgate Club. They occupied the gym over a 12-day period between June 22 and July 3, typically between 7:30 and 10:30 am.

“We are advised by Fraser Health that this individual has not been in the club since July 3,” said Matthews. “We are following the guidance from the local public health authority.”

She added that the Fraser Health Authority informed GoodLife that “while small, there is a chance members or associates could have been exposed to the virus during this time window.”

Matthews also said that the club will remain open at this time, as they “have not been advised to close their facility or prevent members who may have been in the club at the same time to refrain from working out.”

“GoodLife takes the health and safety of our members and associates very seriously,” said Matthews.

All members who may have been inside the facility during the same time as the infected person have reportedly been reached out to via email. GoodLife says that they’ve taken “tremendous strides” to reduce the risk of transmission, including constant cleaning and a “30-minute club reset after each hour of member activity.”