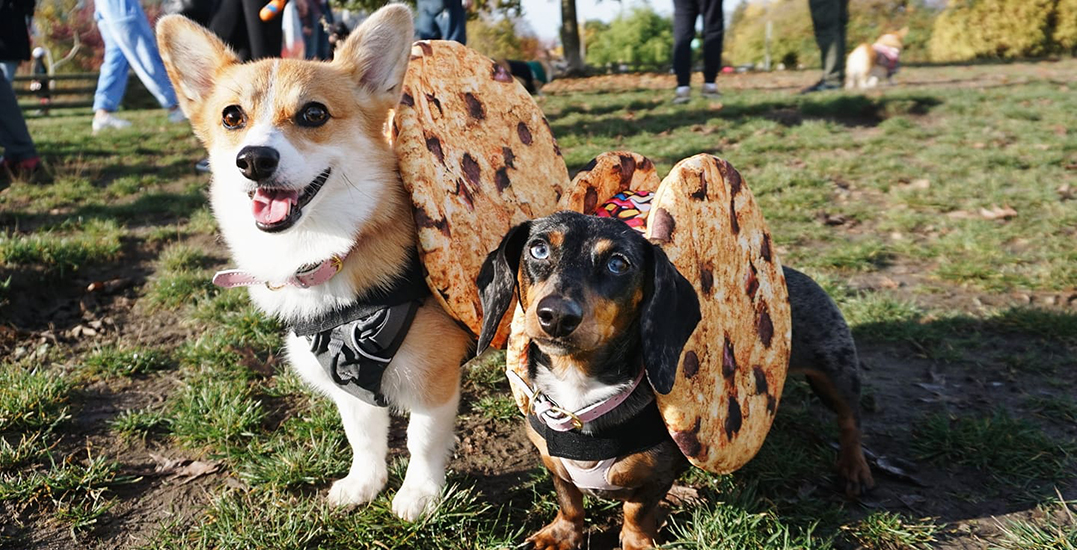 More than 50 Corgis took to the Stanley Park Seawall with their owners this weekend for a Halloween parade, taking part in a meet-and-greet and a costume contest.

Corgis from all across the Lower Mainland took part, arriving to the event dressed as pirates, pineapples, cookies, tacos, hot dogs, unicorns, dinosaurs, and even a dragon.

The organizers, the Corgis of BC, say they’re already organizing a Corgi beach day for next summer. Members of the public will also be able to meet and greet hundreds of corgis, as well as take part in a handful of activities and local vendors.

Until then, here are some of the best (and cutest!) photos from the Halloween parade. 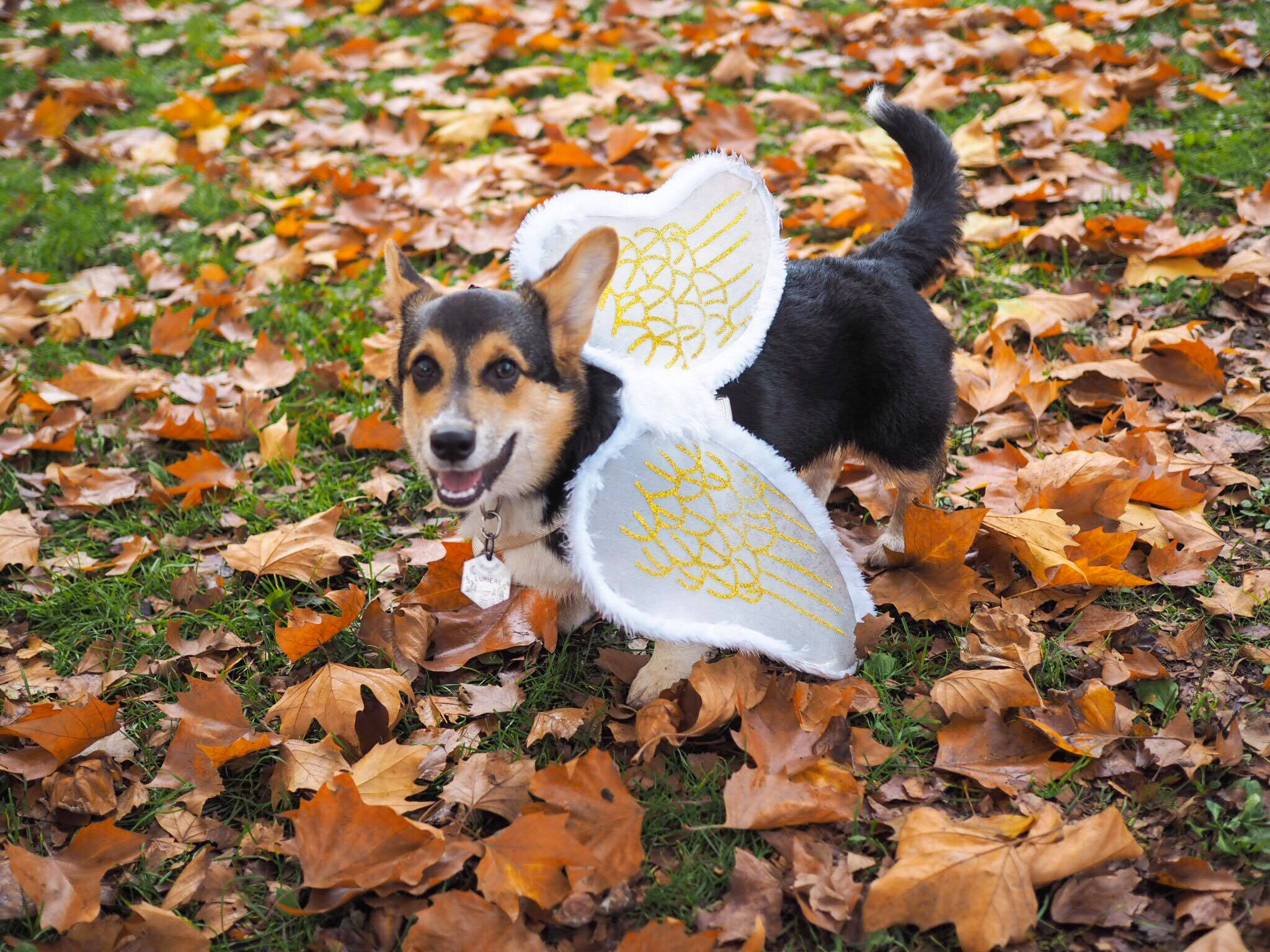 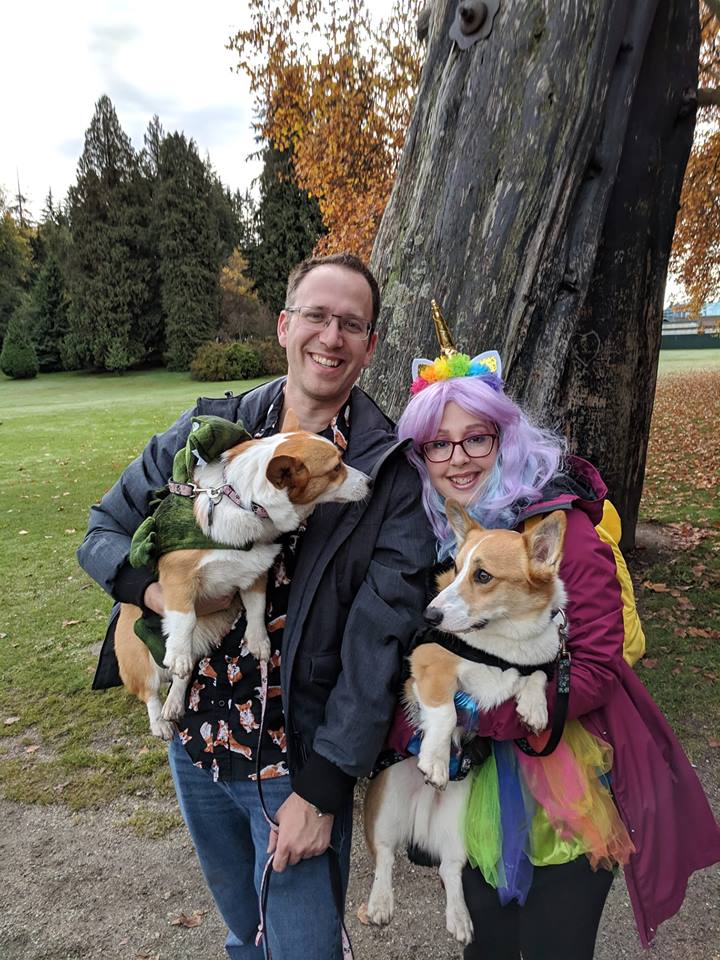 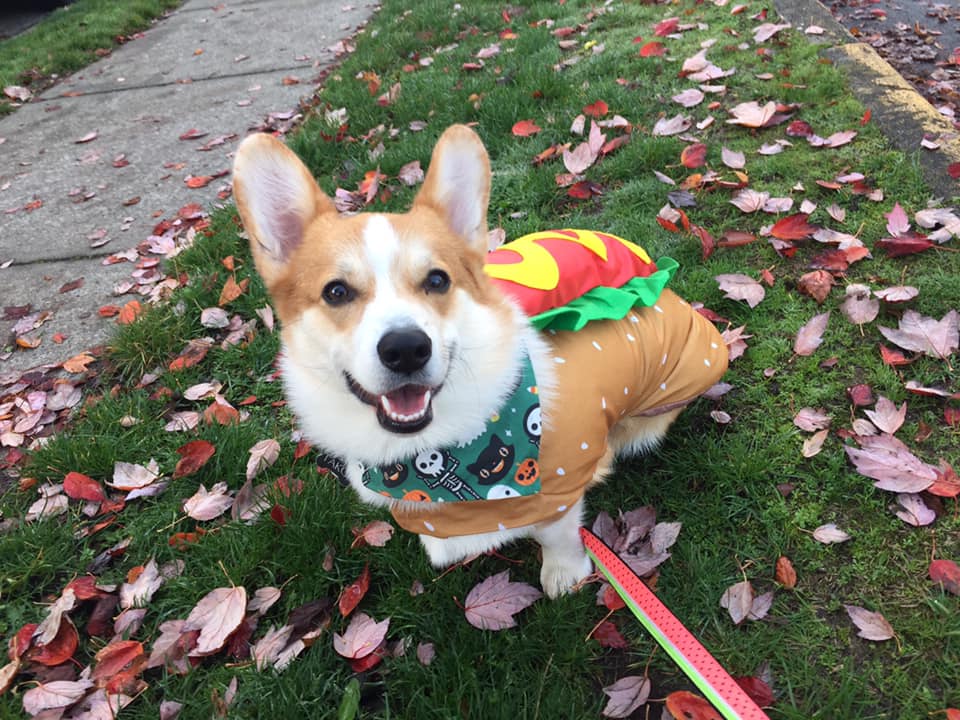 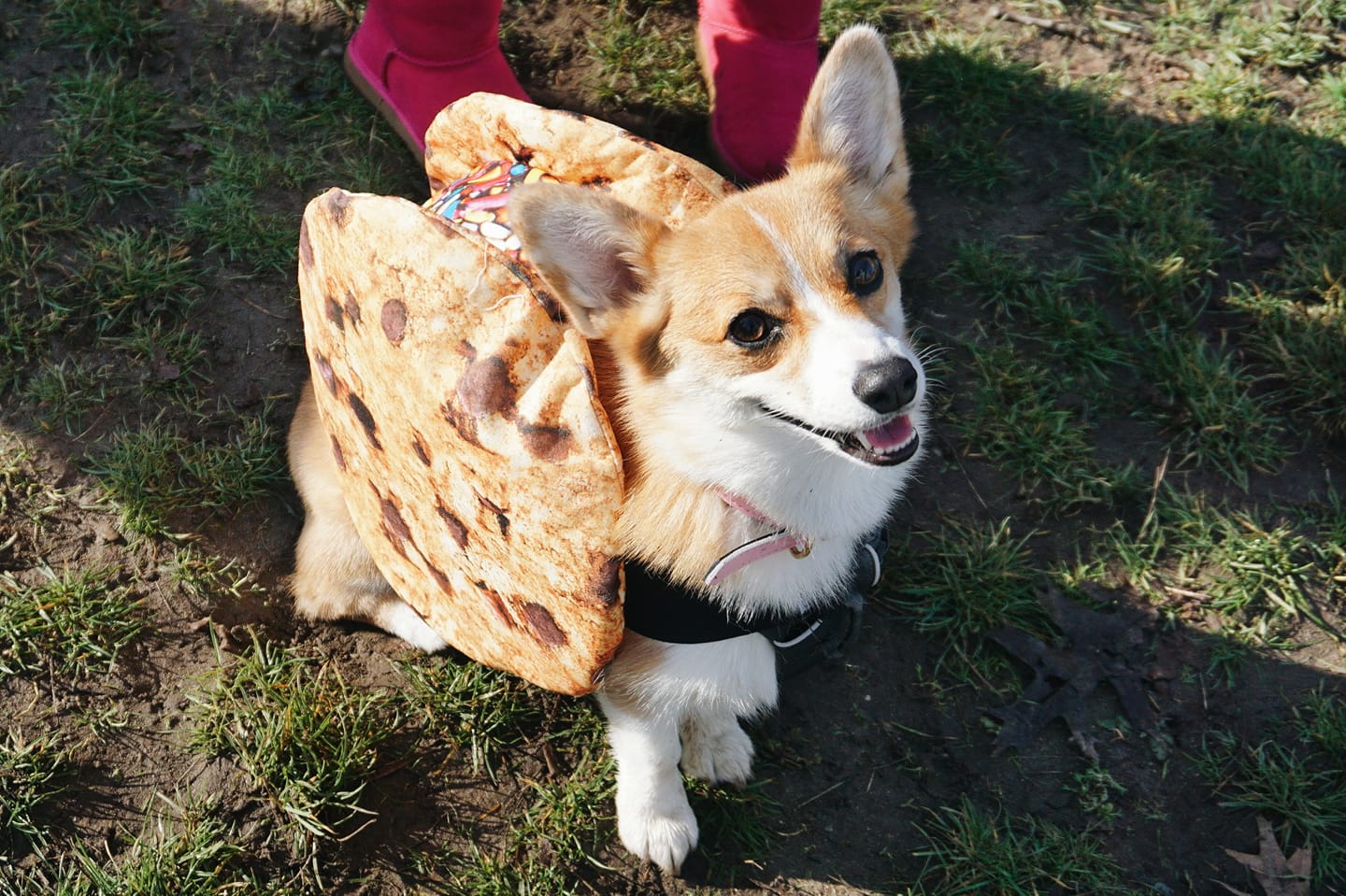 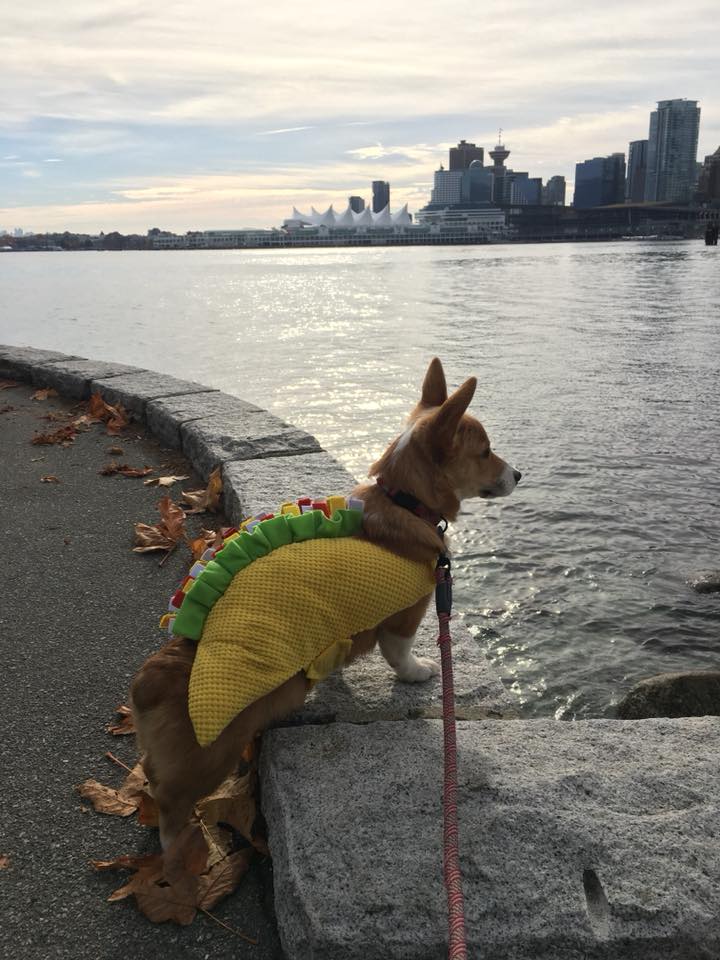 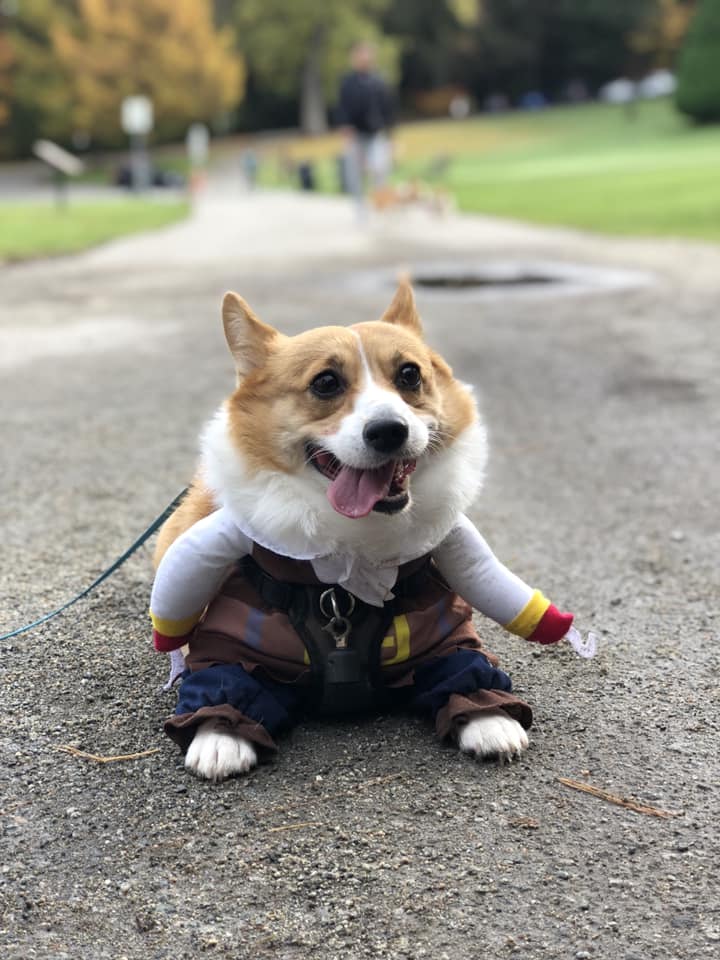 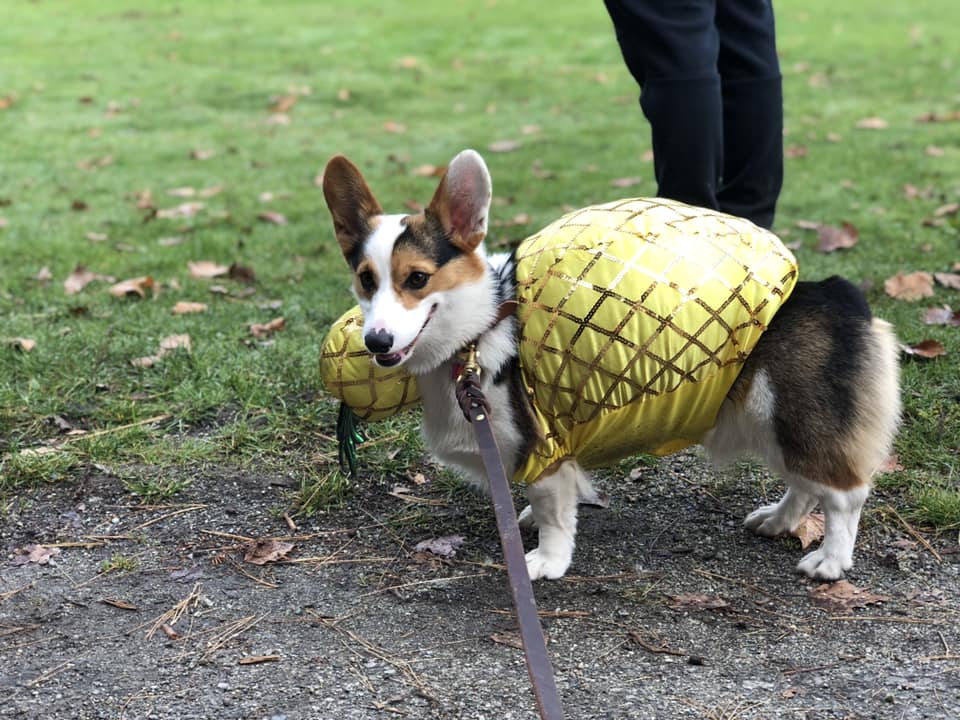 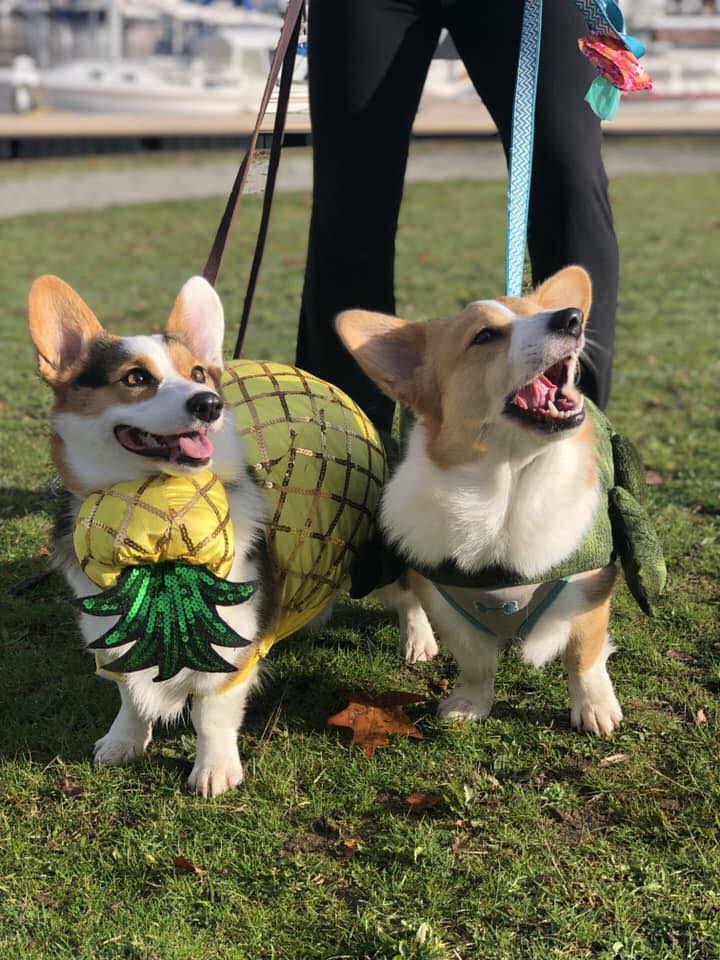 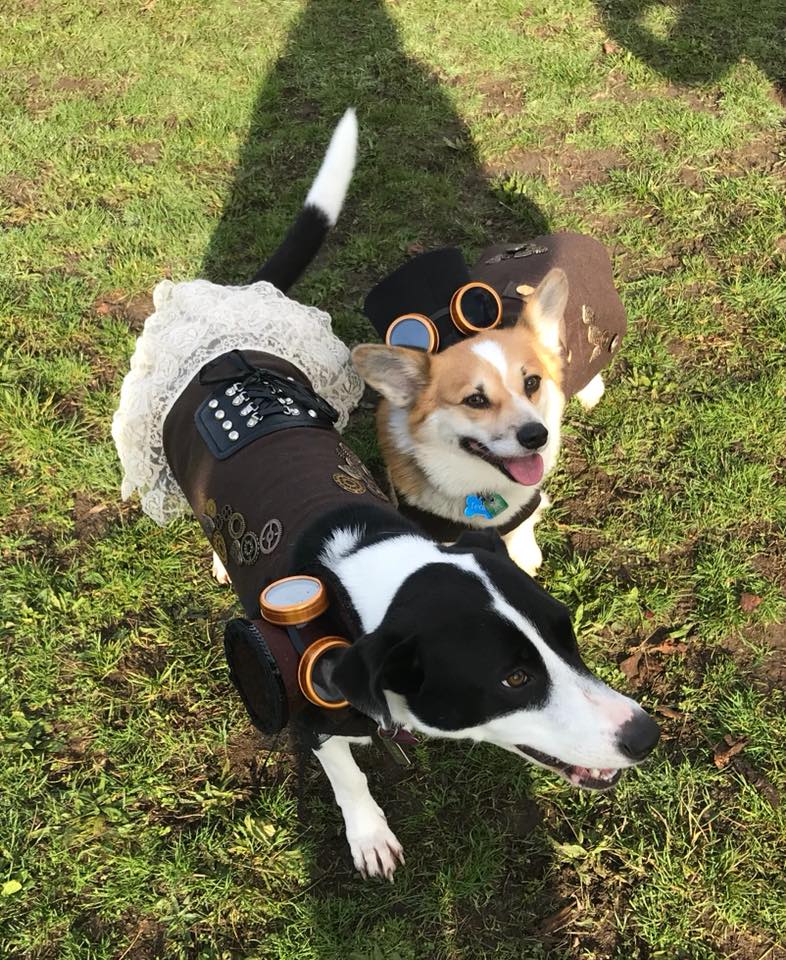 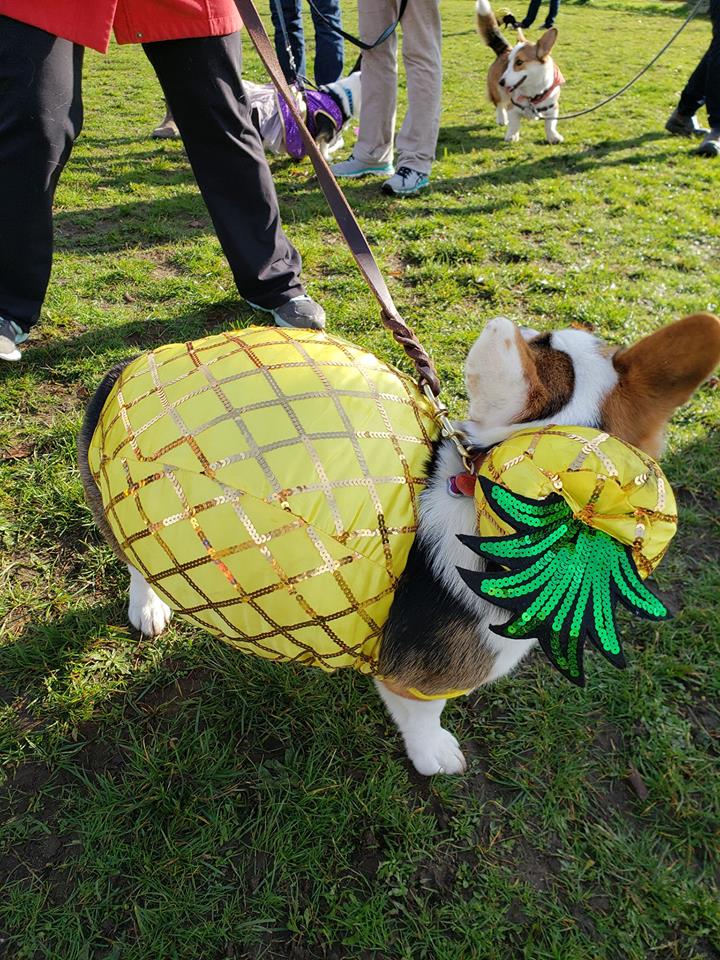 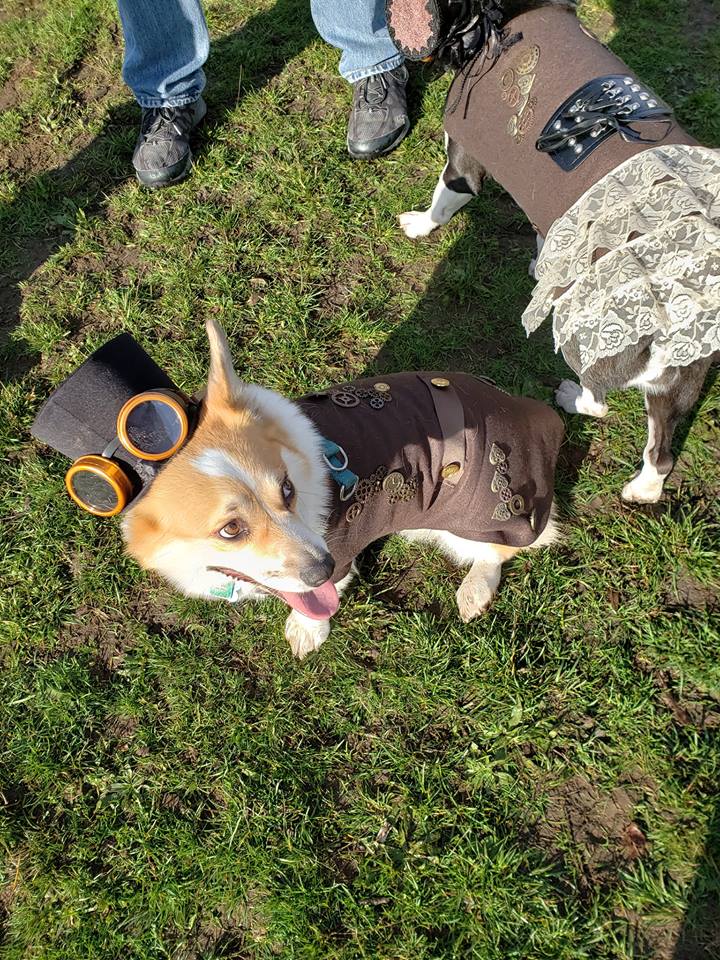 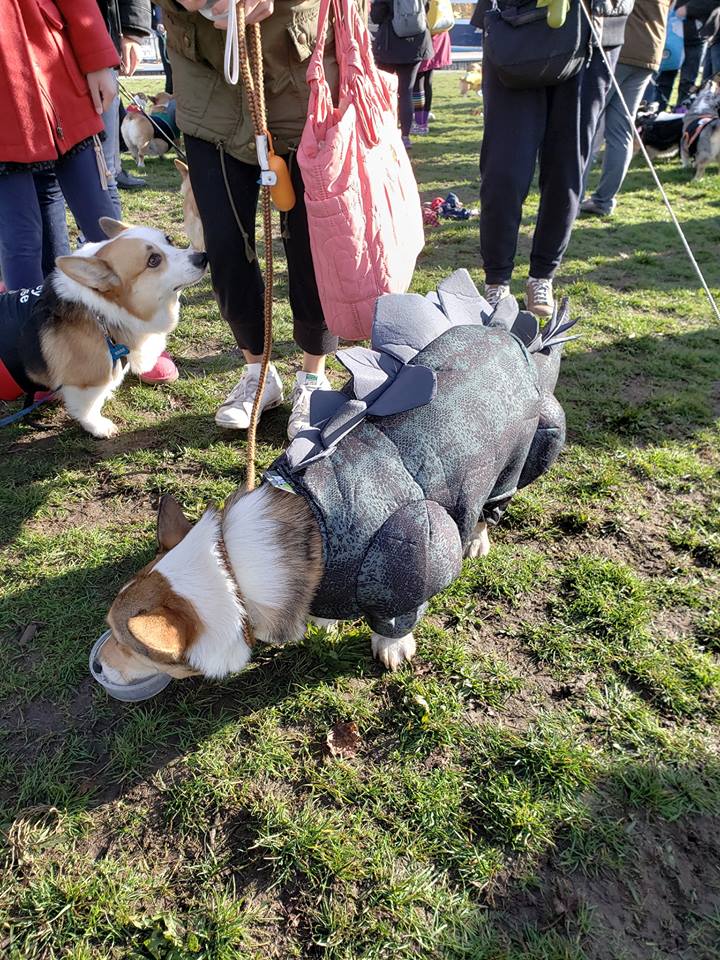 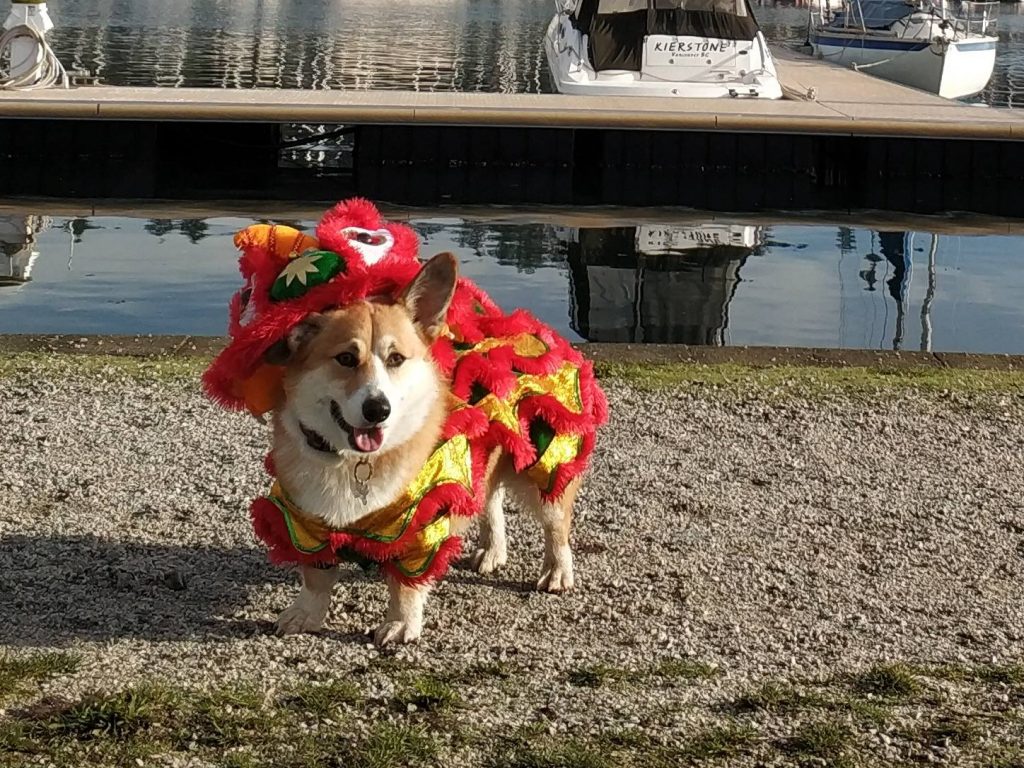 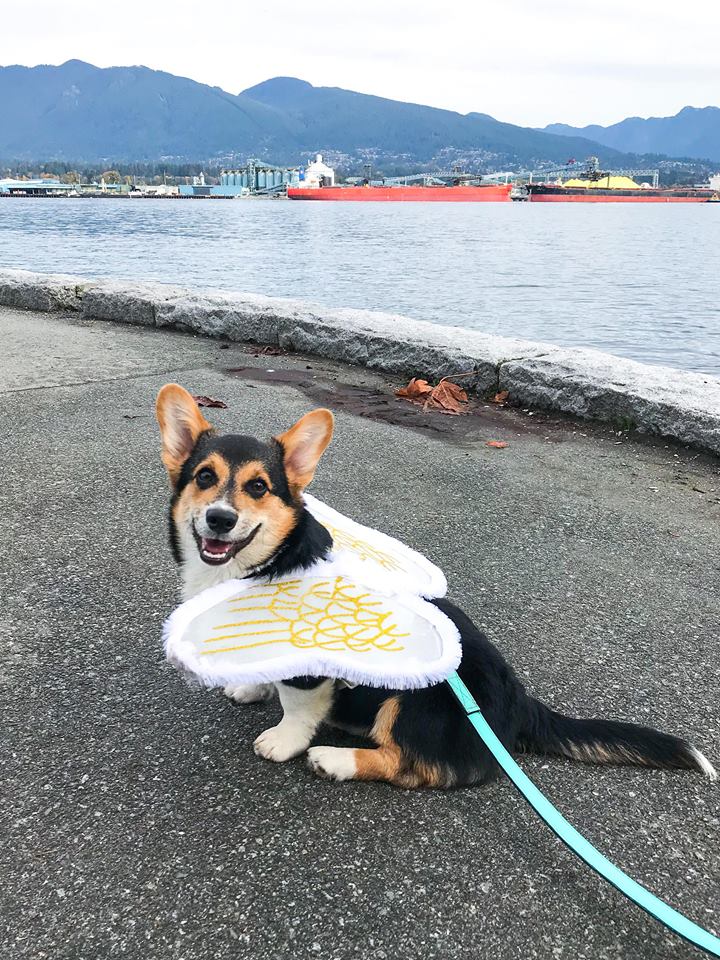