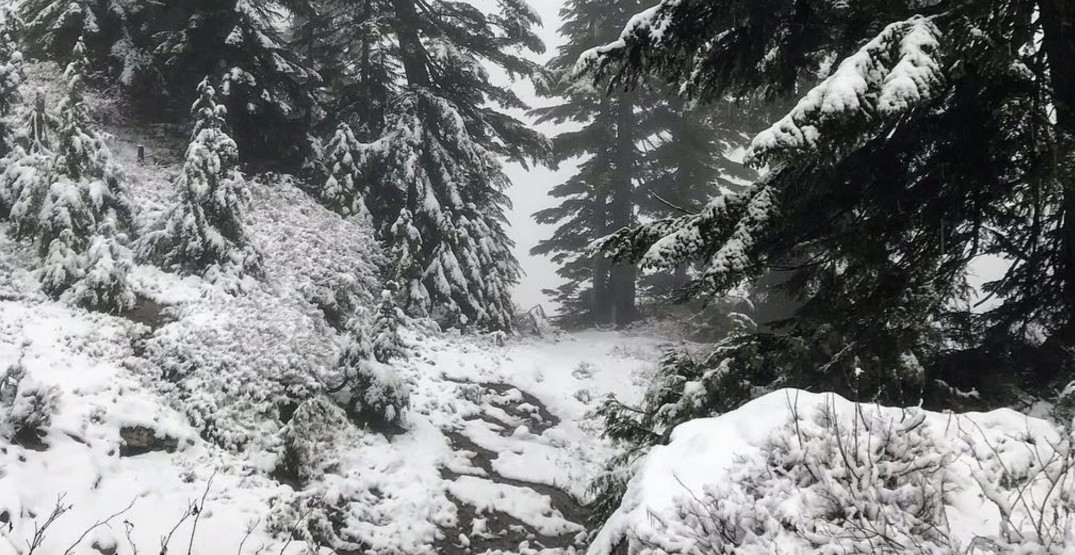 Winter has already arrived at Grouse and Cypress Mountain.

While it’s rainy and gloomy in Metro Vancouver, Cypress got its first snow over the weekend, and Grouse got its first dusting this morning.

The resorts shared some pictures of the snowy scenes on social media.

Grouse, along with the two other North Shore mountains, Cypress and Seymour, typically opens to the public for skiing and riding in early-December.

And if you’re looking to hit the slopes a little earlier, Whistler Blackcomb will be open to skiers and boarders on Thursday, November 22. 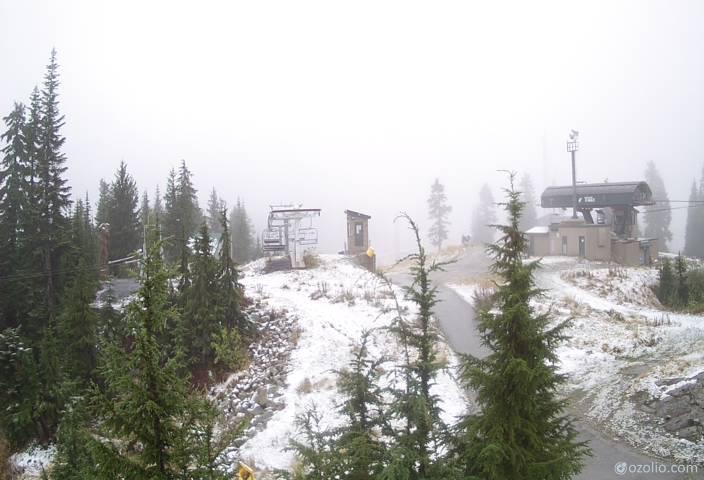 Currently, Grouse Mountain’s Live Cams show a light dusting of snow but here’s hoping it is the beginning of an awesome winter for skiers and boarders.