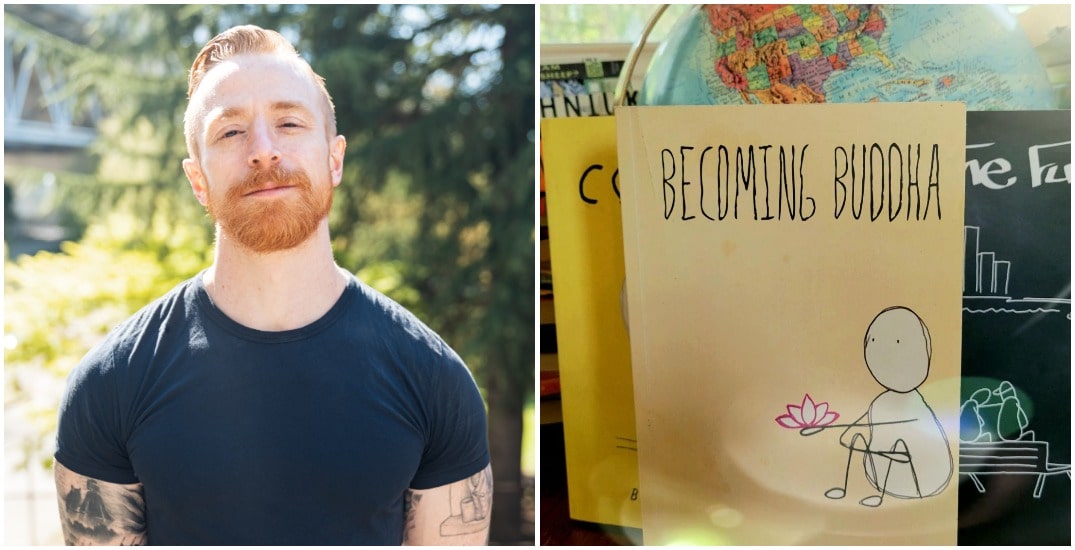 “I started writing about six or seven years ago. On the lead-up, I’d been going through a catastrophic time with depression and anxiety,” said Croft to Daily Hive. “I’d always had those devils all my life, but they’d become increasingly aggressive. I probably needed therapy, [but] I had a hard time picturing myself opening up to a stranger for loot, and didn’t trust them before I’d even yellow-paged them.

“Instead, I decided to write 1,000 words for 30 days straight. I had no real plan or intentions. It turned out that all those ideas that I’d never written down needed to be replaced by new ones. I just wrote off the dome and it felt liberating and natural, like something I’d been missing my entire life.”

For Croft, a day can’t pass without the need to work on his craft in some capacity, be it writing, editing, or white-boarding for his next tale. That’s why the Surrey-born author was inspired to launch his own independent publishing house, Fly Pelican Press (FPP).

“Founded in 2019, Fly Pelican Press began as an independent publishing house with no prerequisites or limitations as far as content, style or theme was concerned,” said Croft. “It’s a representation of my approach to, and love of, unrestrained storytelling.

“The company is a purveyor of dark, comedic, sometimes absurd, always heartfelt, and handsome fiction. The motto is ‘Independent as F***’ and I think it fits.”

Croft explains that he was advised to go independent due to the nature of his writing being “fluid, diverse and hard to categorize from one story to the next.” The first three books that Fly Pelican Press has published are Croft’s fiction novels, Coward, The Furies and his latest work, Becoming Buddha.

In Becoming Buddha, the reader meets an unnamed narrator who lives an average and normal life, and Alex, the best friend who believes the narrator is capable of great things. 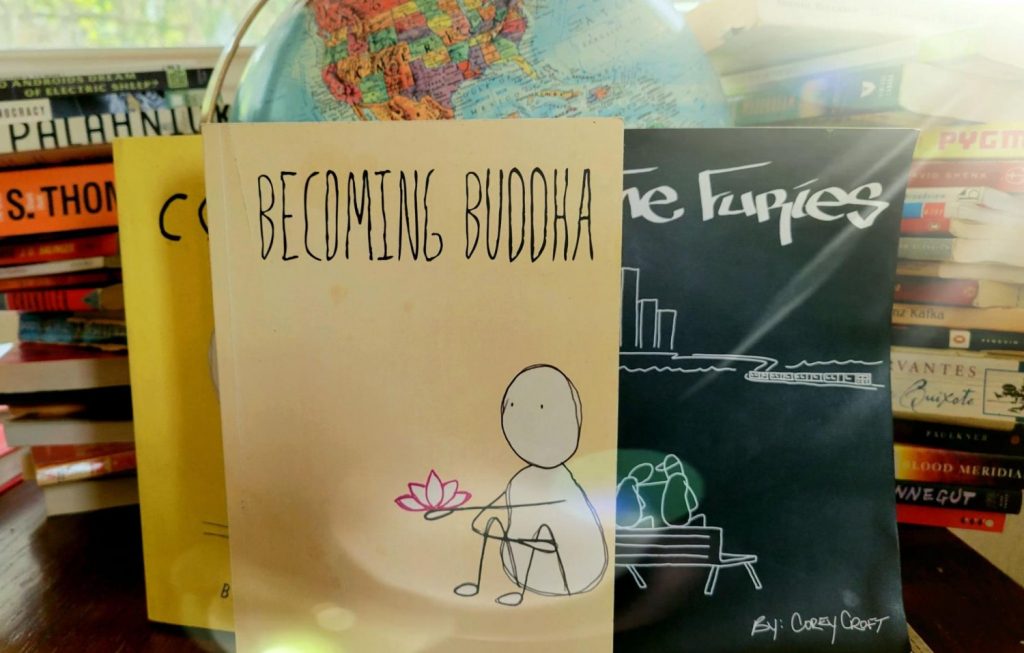 “[Becoming Buddha] is an anti-coming-of-age-novel,” Croft said. “The title is apt, though immensely tongue-in-cheek since there is no religious theme or uplifting chorus.

“The protagonist’s journey doesn’t mirror my own, but the reflective nature of the narrative, the tone, and the theme are emblematic of what was going on in my head. And, what I’ve discovered through feedback, goes on in a lot of people’s heads.

“I want the reader to feel the same feelings that I’ve felt when a piece of writing has broken through my barriers and resonated powerfully,” added Croft. “More than anything, I hope that my writing gives people the peace of mind to know that they aren’t alone, to free at ease being themselves.”

All of Croft’s novels are available in paperback as well as e-book form through Amazon. Select bookstores, including Indigo, also carry his works.

The author shares that he was not alone in crafting a complete story during the creation of his novels.

“The editing process and having a trustworthy editor are the most important factors in crafting a complete story,” said Croft. “Not just writing a book, but creating an experience. My work needs a good second pair of mitts to keep me from overly describing minutiae or getting too abstract.

“My editor, who happens to be my day-one, is named Sydney Triggs. I don’t look at what she does as providing a service, I look at what we do as a partnership. The difference between her and the others is appreciable; it has made me a better, more confident writer.” 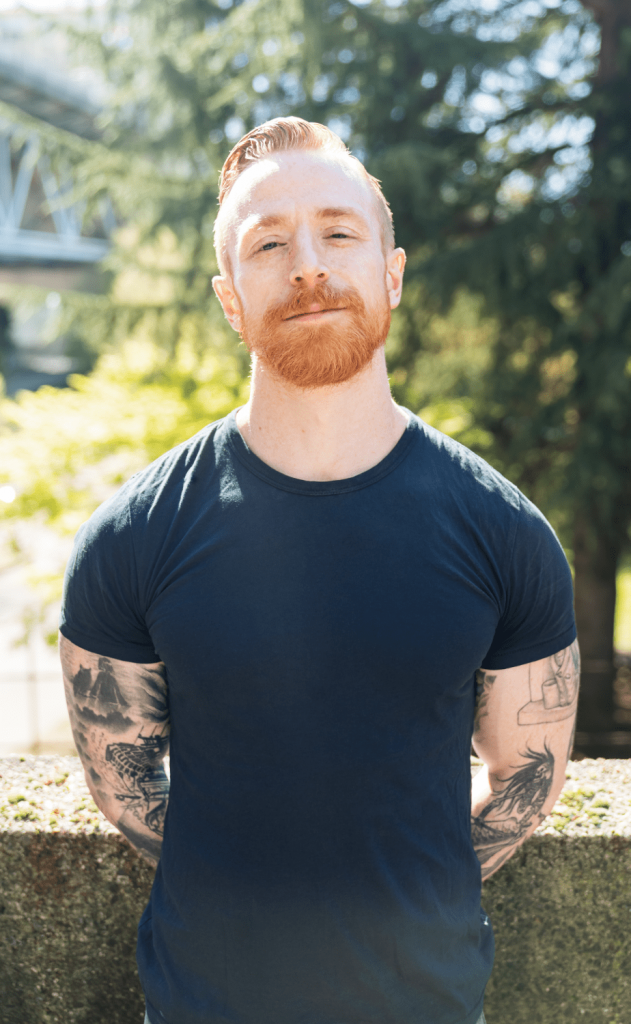 “Just sit down and start. Write because you want to,” Croft said. “Write until the day arrives where you have to, or else you feel depressed, bitingly anxious and spiritually congested.

“Remember that there is only one you. Only you have your mind and voice, your experiences and relationships, your view of the world and your story. No one can see through your eyes and feel what goes on in your heart but you.”

And when those inspiring writers and creators are ready with their works, Fly Pelican Press will be there to help them on their journey.

“In the future, I would love to publish other people’s work. Not solely writing, but any instance where a piece of art, more than likely of the alternative variety, lands a hook in my feels.”