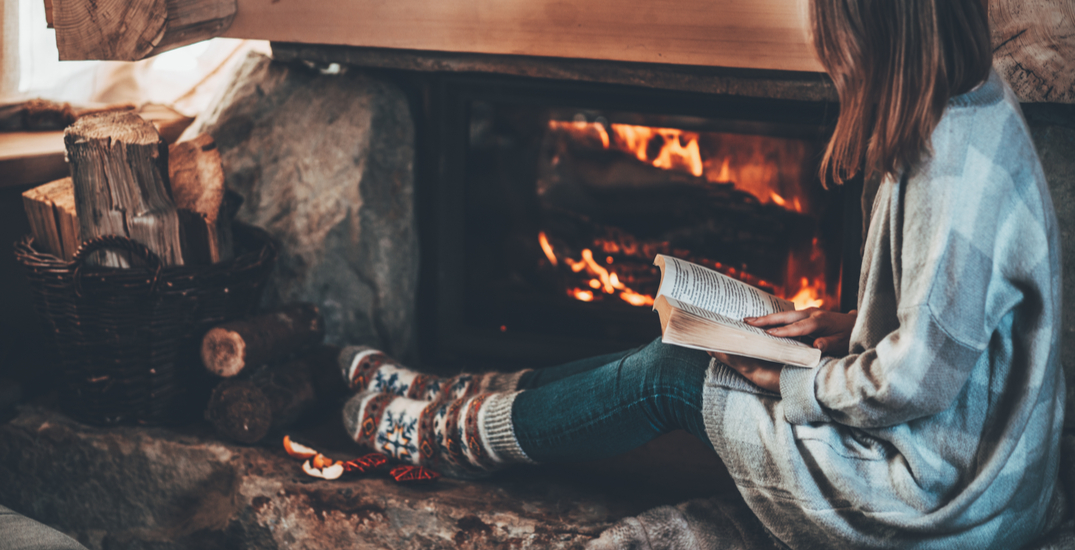 There’s no shortage of brilliant new books hitting the shelves this month. We’ve curated a collection of the best just for you. With a selection of explosive debut fiction novels, engaging and immersive nonfiction releases, and exhilarating psychological thrillers, there’s something for all readers on the list this January.

These are the top 10 books we recommend this month. 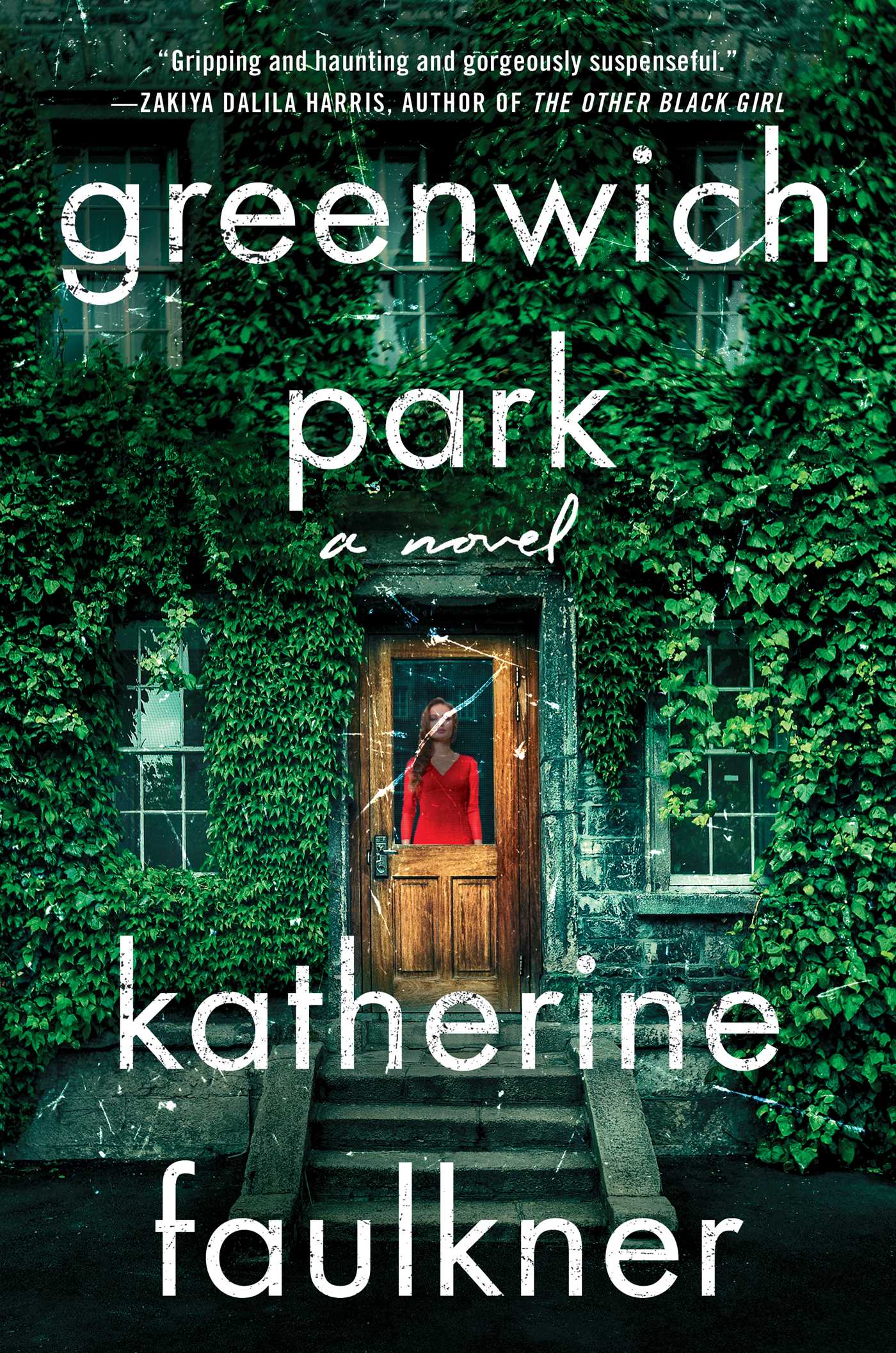 An absolutely gripping thriller that’ll have you up all night, award-winning journalist Katherine Faulkner’s Greenwich Park is told from three perspectives. Protagonist Helen lives in a stunning Victorian house with her handsome architect husband and the two are expecting their first baby together, after years of trying. Helen meets Rachel at a prenatal class and as the story develops, it turns out that things might not be so perfect after all. Seems like there’s more than a few secrets lurking under the floorboards at Greenwich Park.

The Maid by Nita Prose

Toronto based editor and author Nita Prose takes readers on a heartwarming journey in her debut novel, The Maid. Centred around a charming hotel maid named Molly Gray whose life is turned upside down the day she enters the suite of Mr Charles Black only to find him dead in his bed. Gray finds herself caught up in the murder, and in a search for clues to what happened to Mr Black – but will she be able to find the killer before it’s too late?

All of You Every Single One By Beatrice Hitchman 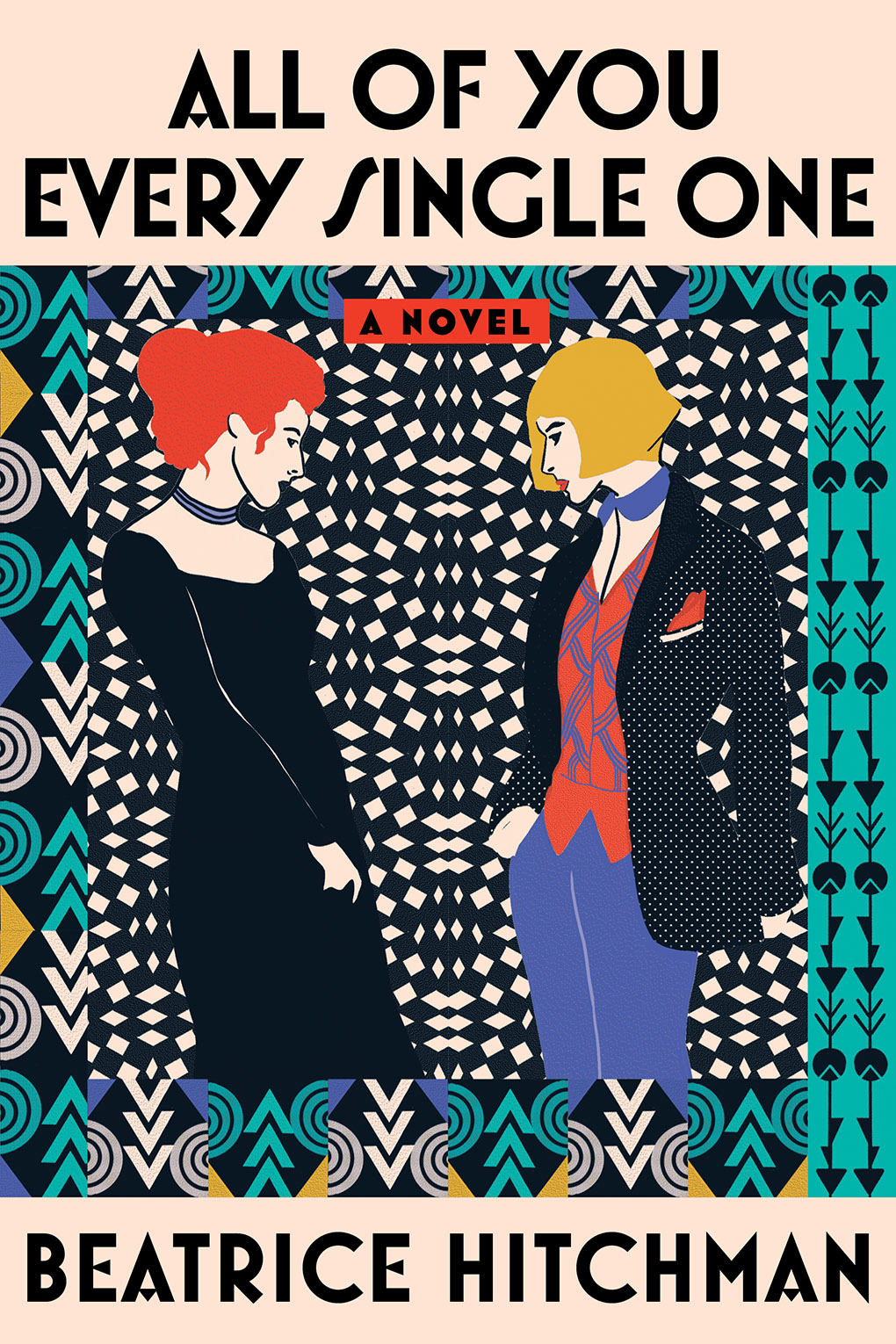 A gorgeous and deeply moving novel from second time historic fiction author Beatrice Hitchman about a woman named Julia Lindqvist, who is unhappily married to a famous Swedish playwright. She leaves her husband and starts an affair with a female tailor named Eve. Julia’s longing for a child throws the couple’s happiness into chaos and threatens to destroy the lives of those closest to her. Set in Vienna from 1910 to 1946, Hitchman takes readers on an atmospheric and unforgettable journey. 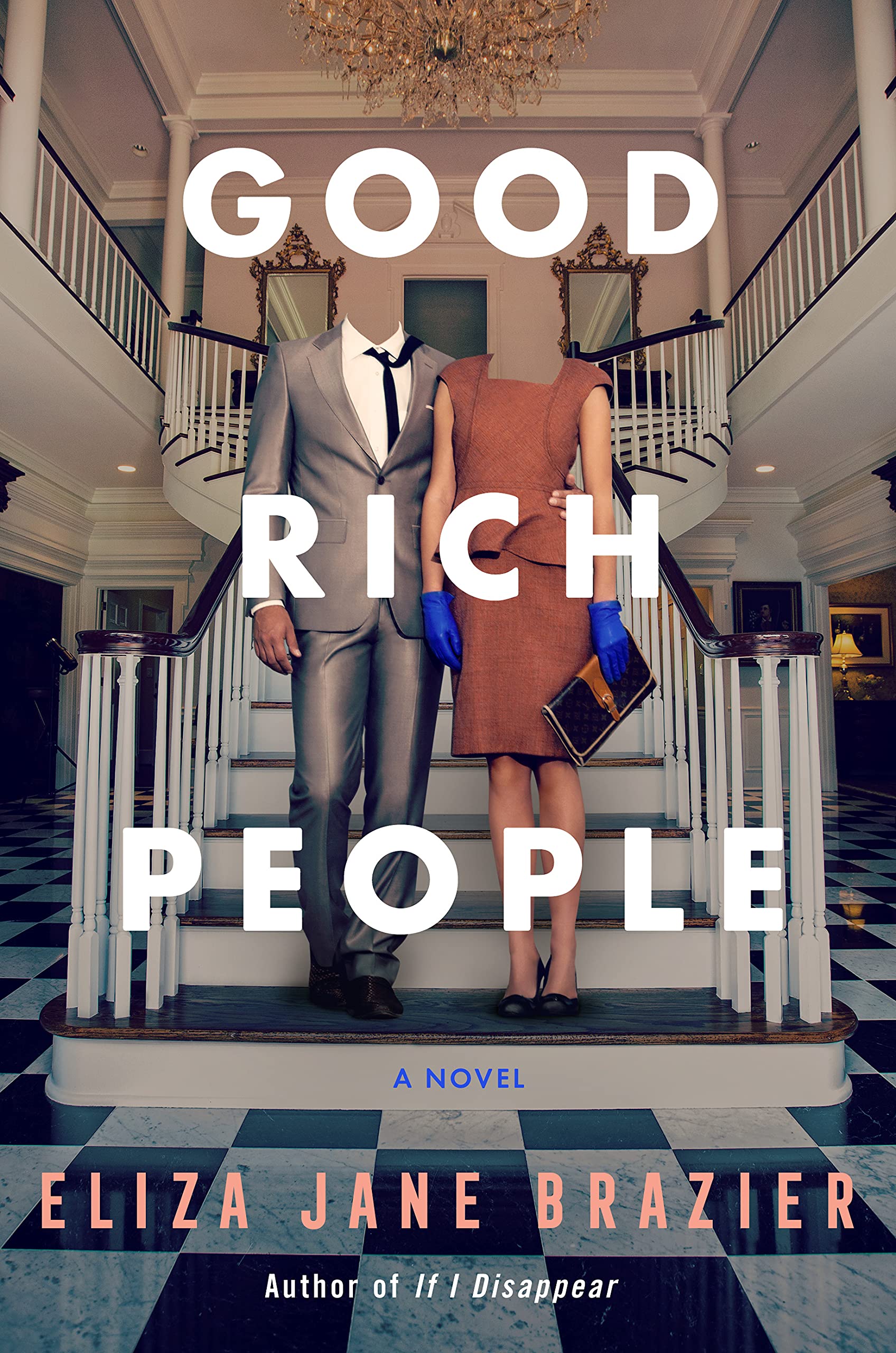 One of the best psychological thrillers I’ve read this year, Eliza Jane Brazier’s Good Rich People is one heck of a ride. Meet the ultra wealthy Herschel family in this dark and stirring novel with no shortage of surprising twists and turns. What starts out as a game quickly devolves into chaos and rockets toward an explosive conclusion. If you enjoy this book, I recommend also picking up a copy of Brazier’s debut, If I Disappear.

The School for Good Mothers by Jessamine Chan 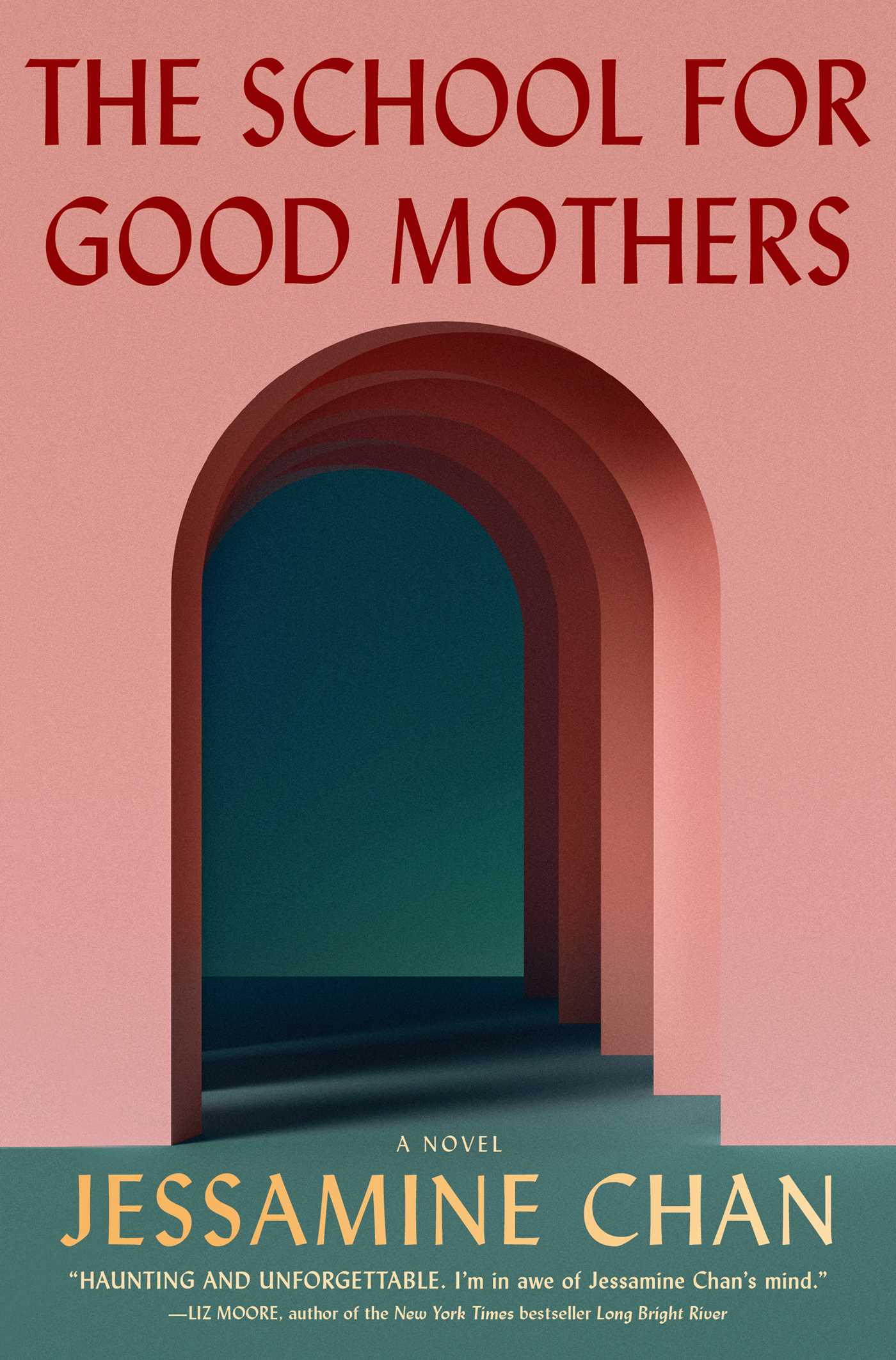 An absolute page turner that will have you absorbed from beginning to end. The School for Good Mothers is a powerful work of fiction from writer Jessamine Chan focused on struggling a protagonist named Frida Liu, the daughter of Chinese immigrants. Frida ends up in a government reform program where the custody of her child Harriet, all she has in the world, remains uncertain. Chan’s main character must prove that a bad mother can be redeemed.

A Beautiful Spy by Rachel Hore 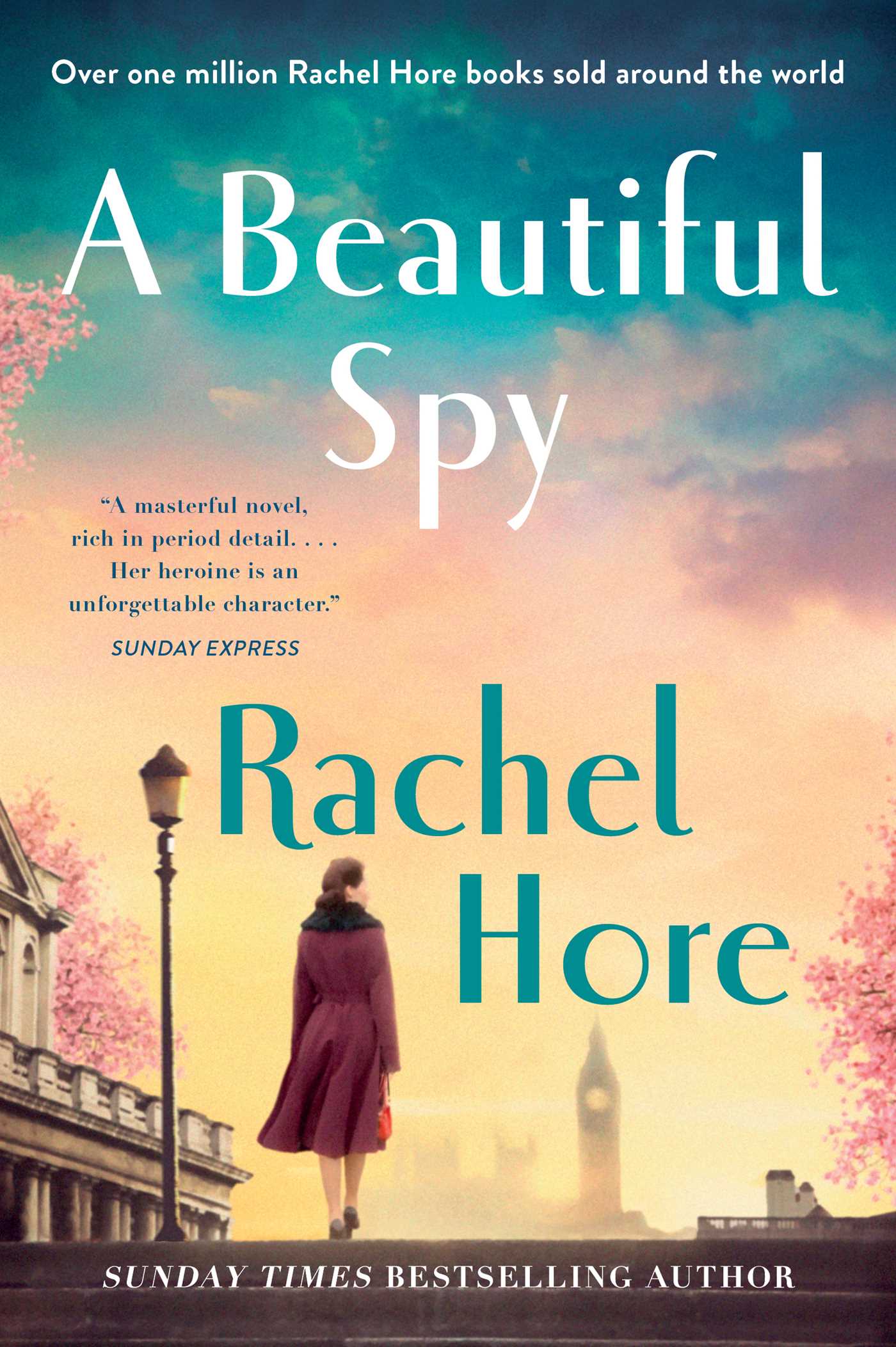 Take a step back in time to 1928 with bestselling author Rachel Hore’s A Beautiful Spy, a stunning historical fiction novel about Minnie Grey. Grey might seem like an ordinary young woman on the outside, but she’s also an undercover spy working for the British government. Set against the backdrop of London, this richly atmospheric and thrilling novel is fabulously written and truly unforgettable.

Lost in the Valley of Death: A Story of Obsession and Danger in the Himalayas by Harley Rustad 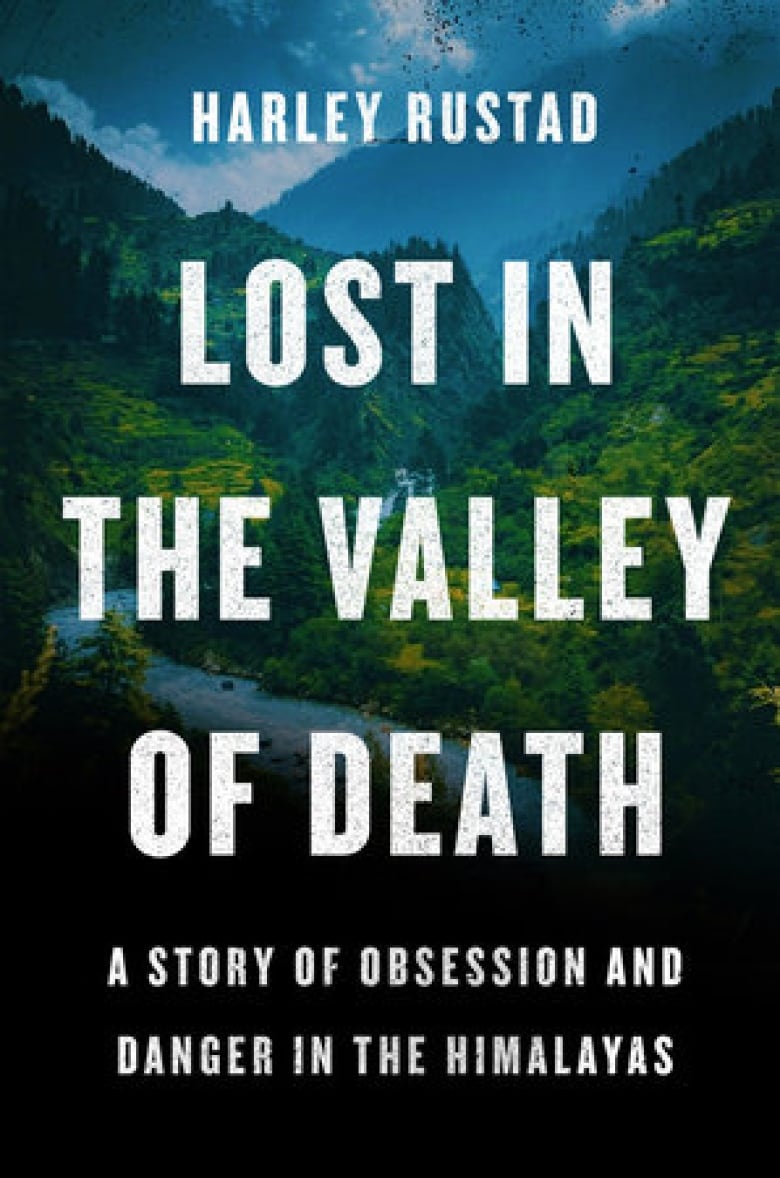 If you’re looking for a book that will stay with you long after you’ve finished reading, look no further than Harley Rustad’s latest, Lost in the Valley of Death. Rustad revives the true story of Justin Alexander Shetler, an American inveterate traveler trained in wilderness survival, who quit his job at a tech startup and set out on a global journey. Shetler made his way to the Parvati Valley, a remote and rugged corner of the Indian Himalayas. From there, he set off on a holy journey, one from which he would never return. 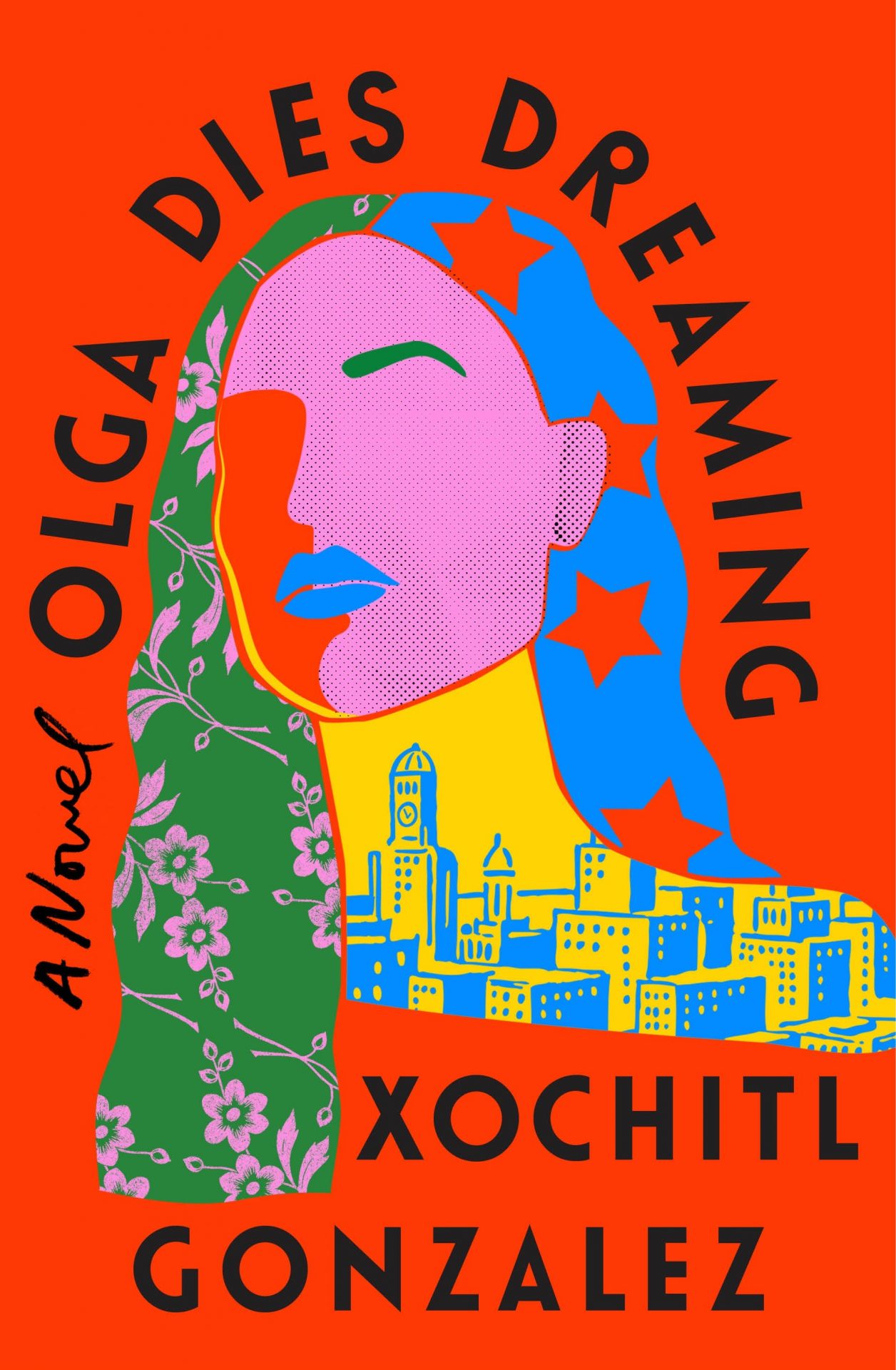 Named a most anticipated book of 2022 by Time, Parade, Bustle, and more, Xochitl Gonzalez’s debut novel Olga Dies Dreaming is the sensational tale of a wedding planner named Olga, grappling with her social ambitions, absent mother, and Puerto Rican roots-all in the wake of Hurricane Maria. Set against the backdrop of New York City, the novel is an exploration of political corruption, familial strife, and the American dream.

A Flicker in the Dark by Stacy Willingham 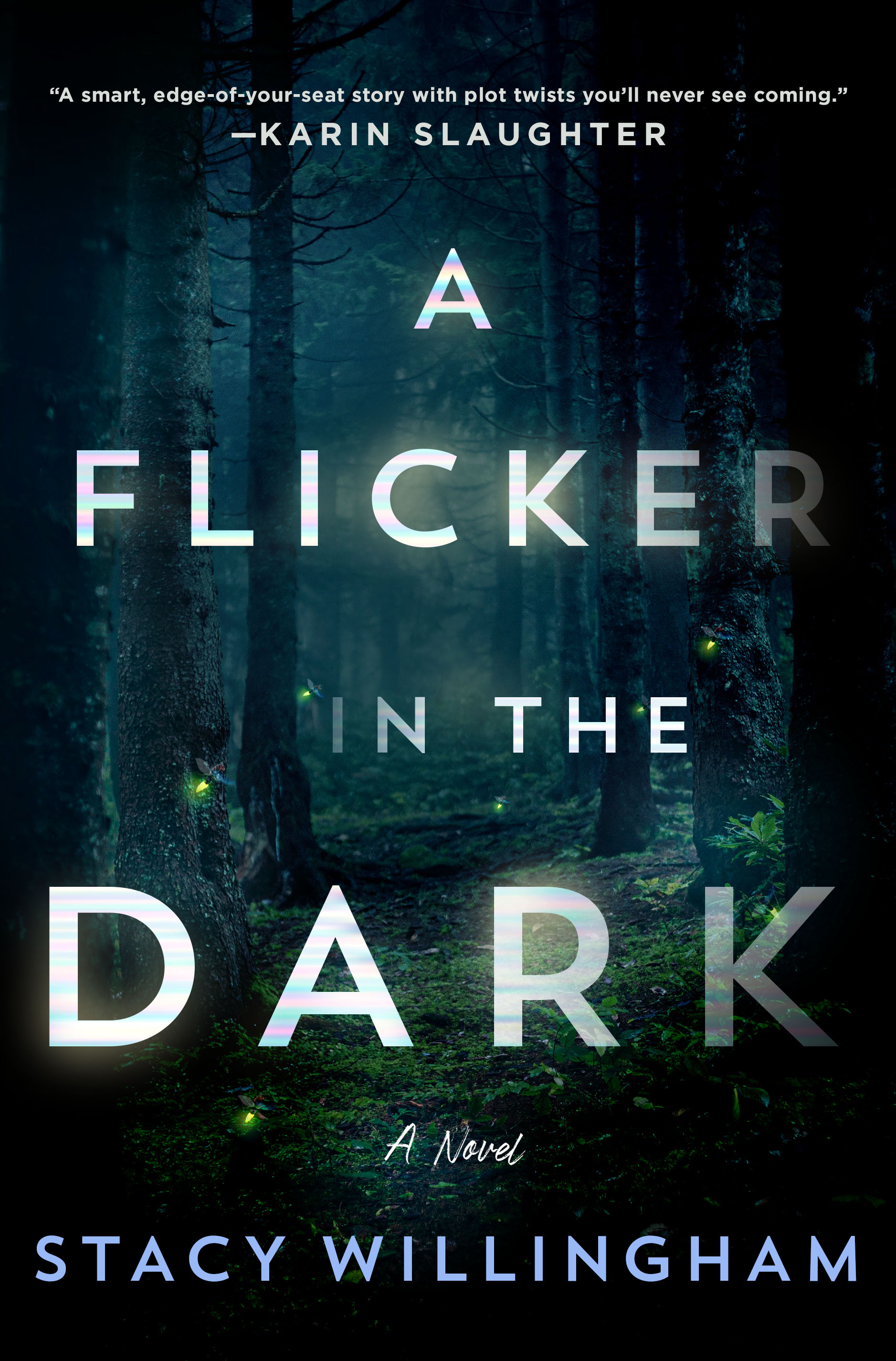 Another remarkable debut making the list this month, this one from author Stacy Willingham. A Flicker in the Dark will have you sleeping with the lights on by the time you reach the end. Protagonist Chloe Davis is a psychologist living in Baton Rouge preparing for her wedding day. A local teenage girl goes missing, then another, which triggers memories from her childhood. Is Chloe about to unmask a killer? Suspense climbs as the pages turn, you won’t be able to put this one down once you pick it up.

Don’t be Trashy: A Practical Guide to Living with Less Waste and More Joy by Tara McKenna

Do you have a New Year’s resolution to waste less? I sure do, and Canadian Tara McKenna’s practical guide book offers an approach to reducing waste that emphasizes progress over perfection. Don’t be Trashy guides you month by month through a year of consumption, covering things like breaking up with fast fashion, investing in home goods that’ll last longer, and cutting off your use of single use plastics. McKenna is the founder of The Zero Waste Collective, and has partnered with brands such as A&W Canada, Converse, and Corona Canada.