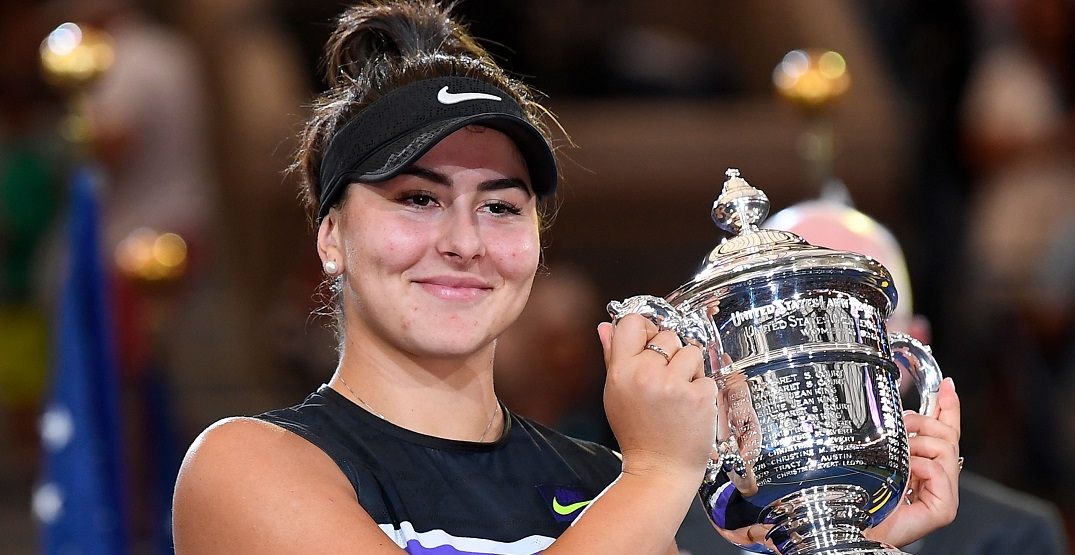 Canadian tennis star Bianca Andreescu can add “author” to her list of accomplishments, as the 21-year-old 2019 US Open champion announced today that she’s putting out a new children’s book next year.

Bibi’s Got Game: A Story About Tennis, Meditation, and a Dog Named Coco will be released in May 2022 and follows a six-year-old title character as she faces the challenges that all young children face.

Tundra Books (a subsidiary of Penguin Random House) will be publishing the book, which is a collaboration between Andreescu, illustrator Chelsea O’Byrne, and co-author Mary Beth Leatherdale.

Throughout the book, Bibi takes up tennis on the advice of her mother. She’s a natural, but finds herself “heartbroken, sad, frustrated and angry” after an injury and even considers quitting the sport.

Andreescu said the book has been in the works for a while.

“I started thinking about writing Bibi’s Got Game a few years ago, when I first had the idea to pass along the advice and tools that helped me as a young athlete,” she said in a release. “I hope my picture book is not seen as just one tennis player’s personal story. I really wanted to create something that feels classic and shares timeless messages about the importance of family (both human and furry animal) and draws attention to your own mental health when facing challenges — whether in sports competitions or elsewhere.”

“Fans will delight in seeing Bianca reimagined as a competitive and energetic six-year-old through Chelsea O’Byrne’s adorable art,” said Tara Walker, publisher of Tundra Books. “It’s such a fun read, but there are also important themes and messages. Bianca shows us how mindfulness and meditation can support mental health, which is critical for children especially today.”

More details about the book are available via Penguin Random House.