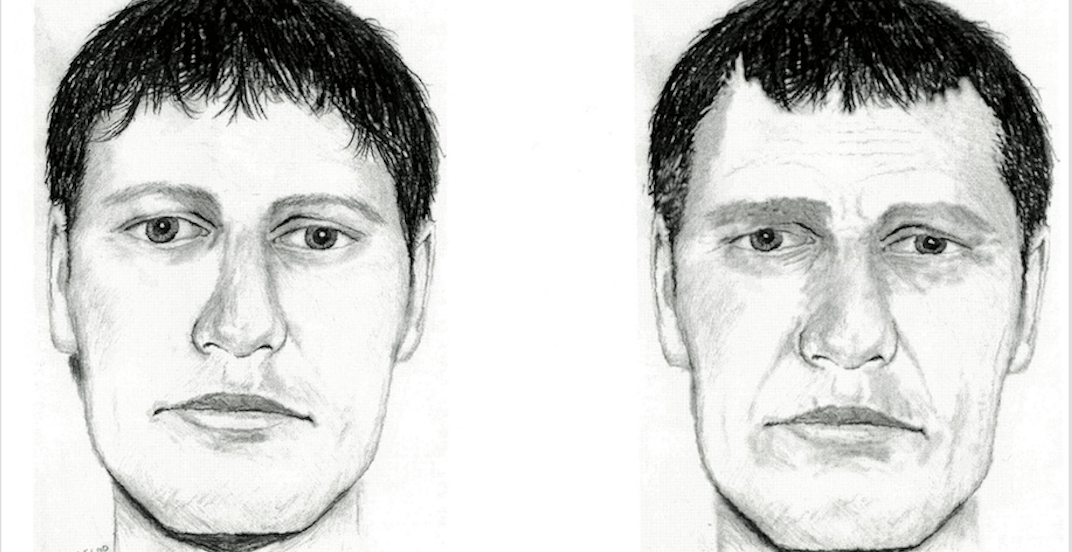 It was two decades ago this month that a man’s body was discovered by a person walking their dog near the Port Coquitlam Cemetery.

Police said a forensic anthropologist estimated at the time that the man had already been dead between 2 and 10 years.

Now, on the 20th anniversary of the discovery, police are appealing to the public for any information that may help determine the man’s identity.

“In spite of a composite drawing, a DNA profile, and help from forensic experts, police have not been able to identify the mystery man,” said Coquitlam RCMP. “Now, we’re asking for your help to solve the puzzle and return the man to his family.”

Police said they believe the man was of mixed ancestry (Caucasian / First Nations), between 35 and 50 years old when he died, and between 168 cm to 183 cm tall.

Police said he also had some “unique” identifying features, including:

“The mystery man’s apparent poor health indicates he may have been homeless or leading a transient lifestyle,” said police. “The RCMP would like to get him back to his family.”

Anyone who may have information on who the man is, or knows a family who lost someone matching the description, is asked to call Coquitlam RCMP at 604-945-1550.