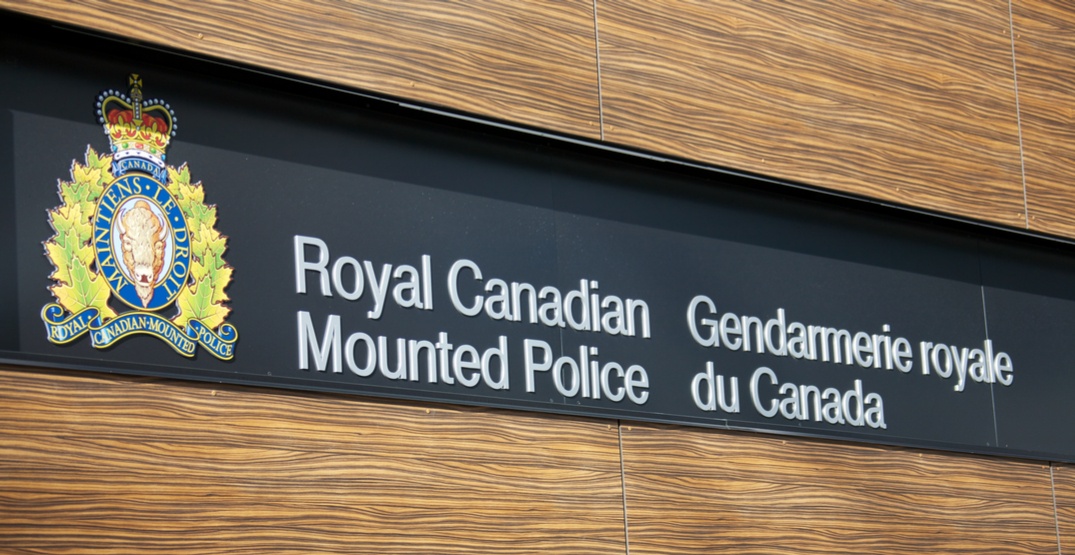 In the wake of increased gang violence in the city, and following an open letter from Surrey RCMP to residents addressing the issue, a Surrey City Councillor believes it’s time for the city to cut ties with the national organization and develop its own police force.

On Monday night, Counc. Tom Gill –who is running for mayor in this fall’s municipal election – said he plans to introduce a motion at next week’s council meeting, regarding the issue.

The motion will direct city staff to make plans for a third-party review of Surrey’s policing options, including bringing back a city police force.

Gill said the review would include “extensive” public consultation and input, followed by a special municipal referendum on a Surrey police department in 2019.

“It’s time to ask our residents what they think of having a Surrey police department, one with deep roots in the community, and one that reports completely to the people of Surrey, instead of RCMP headquarters in Ottawa,” said Gill, who has been a Surrey councillor for 13 years. “Frankly, I think we need to ask ourselves if we’ve outgrown the RCMP?”

Gill said the review and referendum would look at all aspects of the issue, including taking a serious look at what Surrey needs in the years ahead, as well as potential budget considerations.

“We need to look at everything from costs and current contracts, to the fundamental issue of whether a city our size should have its own police force,” explained Gill, an accountant who chairs the city’s finance committee and sits on Surrey’s policing committee. “We need a full, frank and transparent discussion, one where every voice counts.”

While he noted that Surrey RCMP “do a very good job,” Gill also stressed that Surrey is BC’s fastest-growing city “and we need to ask ourselves if we would all be better served in the long run with a made-in Surrey police department?”

“A lot has changed”

With 300 families moving to Surrey every month, Gill said a lot has changed since the RCMP assumed policing duties of the city back in the early 1950s.

“I think it makes good sense to take a detailed look at how we’re policing Surrey going forward,” he said. “There’s a reason other major cities across the country have their own police force, and why the RCMP tend to police smaller communities.”

In 1887, Surrey hired its first official police constable, Edmund T. Wade, who worked on a part-time basis. In 1950, Surrey council voted to hand over policing duties from the Surrey Municipal Police Department to the RCMP.

The RCMP took over policing duties in Surrey in 1951.

In 2012, construction was completed on a new $966 million RCMP regional headquarters office in the city as well.

Across BC, there are 12 municipalities with local police departments, and the only one larger than Surrey is Vancouver.