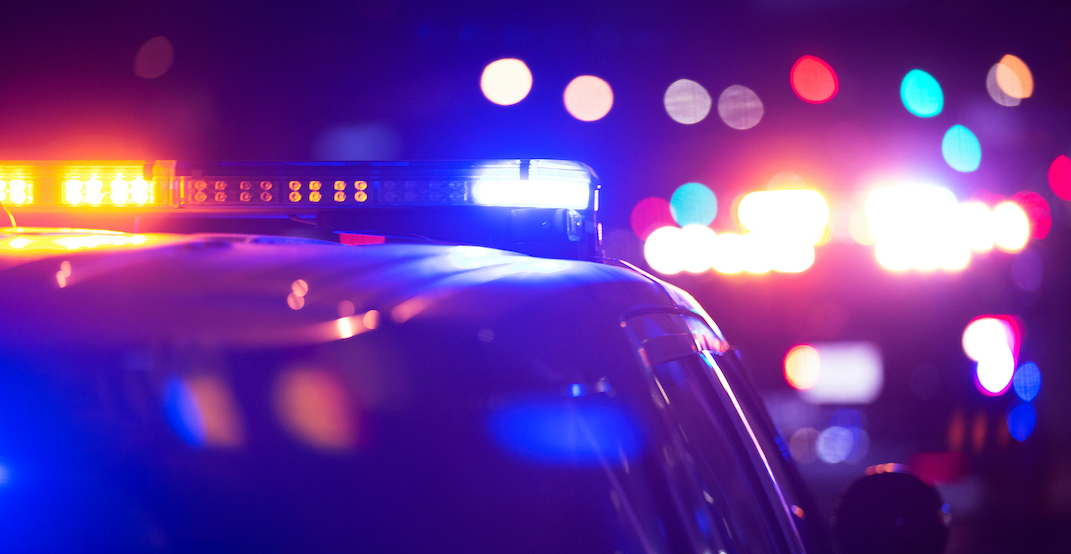 The Independent Investigations Office (IIO) of BC is investigating an incident in Coquitlam after a man died during an interaction with police.

Just before 3:30 am on August 1, RCMP received a complaint of a disturbance at a residential building at Heffley Crescent.

According to a press release from the IIO, RCMP officers “attended and entered the building” where a man reportedly fell from a balcony of an “upper floor” to the ground.

Officers say the man was pronounced dead at the scene.

The IIO will investigate to determine what role, if any, police actions or inactions may have played in the man’s death.

The RCMP says “no further information will be released by police” as the matter is now under investigation by the IIO BC.

The IIO is the independent civilian oversight agency of the police in British Columbia. It investigates all officer-related incidents that result in serious harm or death, whether or not there is any allegation of wrongdoing.