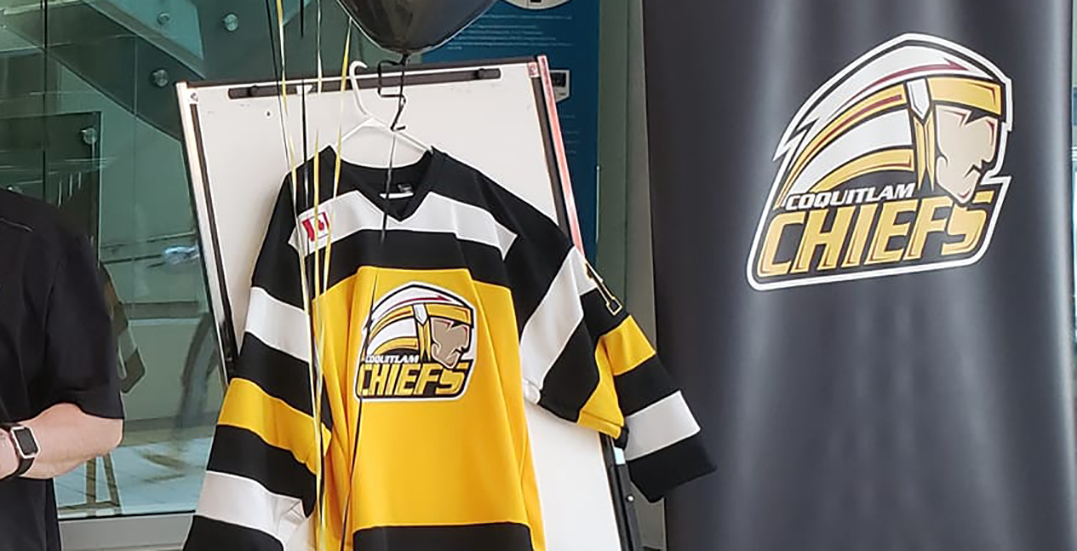 A minor hockey association in Metro Vancouver has announced that it will be undergoing a name change over the next year.

The Coquitlam Minor Hockey Association (CMHA) says that it will be retiring its current “Chiefs” logo and branding. 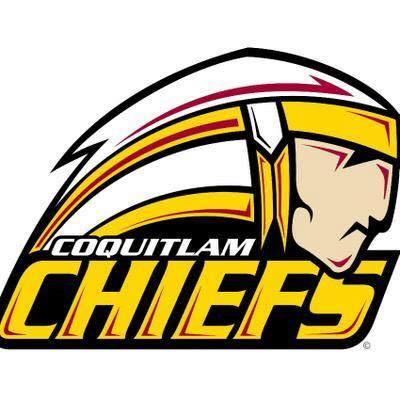 The now-retired logo of the Coquitlam Minor Hockey Association. (CMHA/Facebook)

The decision, according to a statement, was made and voted on unanimously by the organization’s executive board.

“The board has directed that a committee be struck to plan both member engagement and the transition to new branding which will better reflect the values of our membership and the community we serve,” says the CMHA.

The CMHA is a local, non-profit amateur sports association that began in 1963 and includes male and female hockey players between the ages of 5 and 20. They belong to the Pacific Coast Amateur Hockey Association (PCAHA), which governs 42 different minor hockey associations in British Columbia.

Earlier this year, Edmonton’s CFL team announced the decision to drop “Eskimos” from their name. They currently go by the Edmonton Football Team or EE Football Team while they determine a more suitable identity.

Washington’s NFL team also revealed that it would be changing its name and logo, removing the name “Redskins.”

At a local level, the owners of the Saanich Junior Braves also announced they would be changing the team’s name. The Junior B team belongs to the Vancouver Island Junior League.