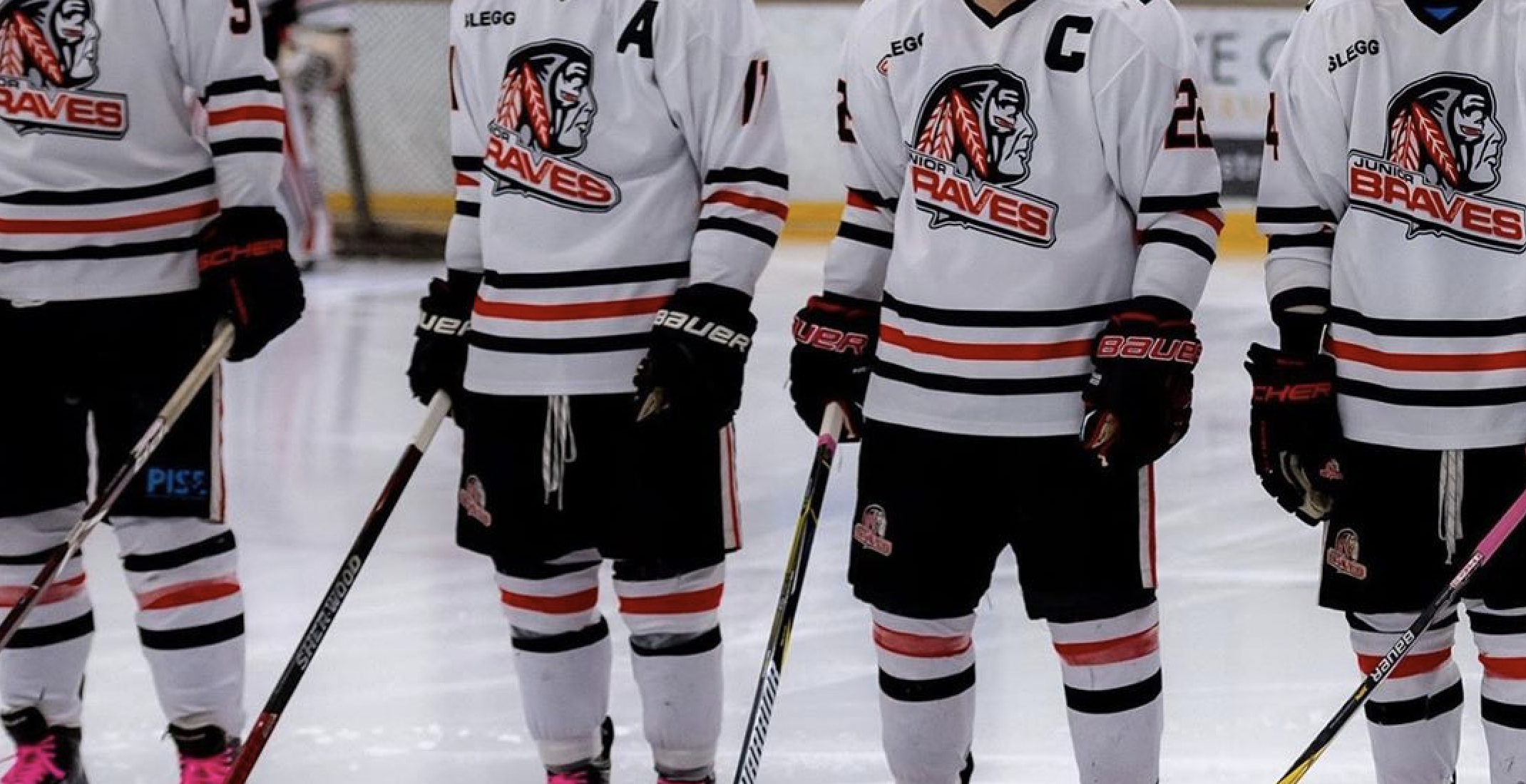 On Wednesday, the owners of a BC Junior B hockey team announced that they would be changing the team’s name

The Saanich Junior Braves name and logo has been in use since 1967, a release said when the team first joined the Vancouver Island Junior League.

“We have decided to rename the team and have started a process to develop a name that upholds our core values,” Owners Edward Geric and Norm Kelly said in the release.

“Community, excellence and equality are central to everything we do as a hockey team and we commit to our players, families, fans and the whole community to use the changing of our name as an opportunity to contribute to and amplify positive dialogue about race and equality in Canada.”

A new name and logo have not been chosen yet, and the team says more information about the renaming process will be announced in the coming weeks.