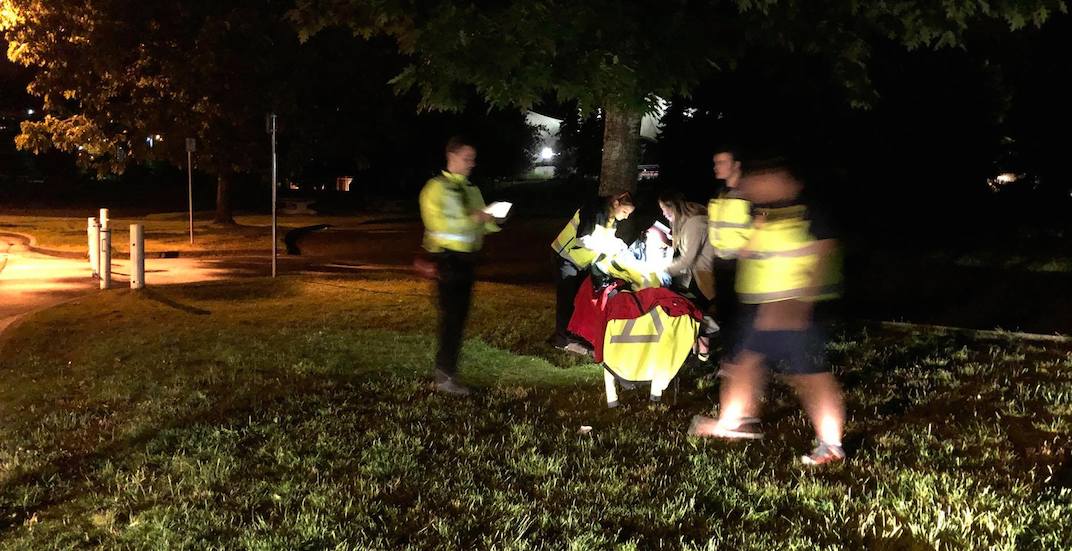 A mayor in Metro Vancouver is the latest official to call for reforms to the BC’s taxi system after an elderly woman in a wheelchair waited outside for three hours in the middle of the night for a wheelchair-accessible taxi on Canada Day.

According to a Facebook post by Coquitlam mayor Richard Stewart, he assisted a woman who booked a wheelchair-accessible taxi to pick her up at 9 pm at Town Centre Park, where the municipality’s Canada Day festivities were being held.

She started calling Bel-Air Taxi – one of the several taxi companies that operate in Coquitlam, Port Coquitlam, and Port Moody – at 8:30 pm to confirm her ride home.

But Bel-Air Taxi’s vehicle did not show up as scheduled, and she was forced to wait for hours in the rain with her companion. Given the dire situation, Stewart even considered calling an ambulance as it was the option of last resort.

In the end after further calls with dispatch, the taxi did not arrive until midnight, and by then Stewart described the condition of the senior as very cold and wet.

In his post, Stewart also accused the taxi company of deciding not to operate more of its wheelchair-accessible taxis as a cost-cutting measure, as these vehicles are larger and require more fuel to run.

“BelAir Taxi, you’ve been granted licenses for multiple wheelchair-accessible cabs; I know you don’t like using them, but this isn’t acceptable,” he wrote.

“We’ve had issues in the past with this company (all three Tri-Cities taxi companies — Bel-Air, Coquitlam, and PoCo Taxi — are owned by the same entity) not putting their wheelchair taxis on the road as they’re more costly to operate.”

According to the BC Passenger Transportation Board’s June 2018 statistics, Bel-Air Taxi has a fleet of 62 vehicles, including 10 wheelchair-accessible vehicles.

Daily Hive has reached out to BelAir Taxi for comment.