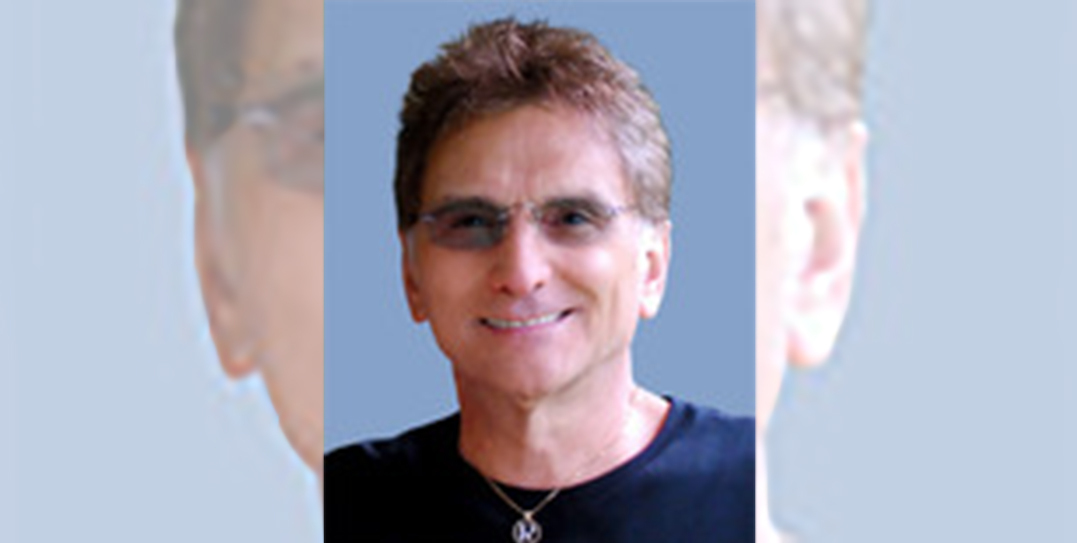 In a release, police said the investigation began in December 2019 and has led to multiple charges against 75-year-old Raymond Howard Gaglardi. These charges include four counts of sexual assault and two counts of sexual exploitation.

Police said Gaglardi was arrested and released with the following conditions:

Now, police are appealing for any others who may have been victims of Gaglardi to come forward.

“It takes tremendous courage for adult men to come forward about abuse that happened when they were young,”said RCMP Cpl. Michael McLaughlin. “In order to further this investigation, and protect any future victims, it’s important that we speak to others who may have been keeping this difficult secret.”

Anyone with any information about allegations surrounding Gaglardi is asked to call the Coquitlam RCMP non-emergency number at 604-945-1550 and speak to the Sex Crimes Unit (file #2019-38332).

“Church leaders have done everything they can to help police and make sure their parishioners are safe,” said McLaughlin. “As we expand the investigation, we must remind people that the timeframe, locations, and gender of the victims may also expand.”