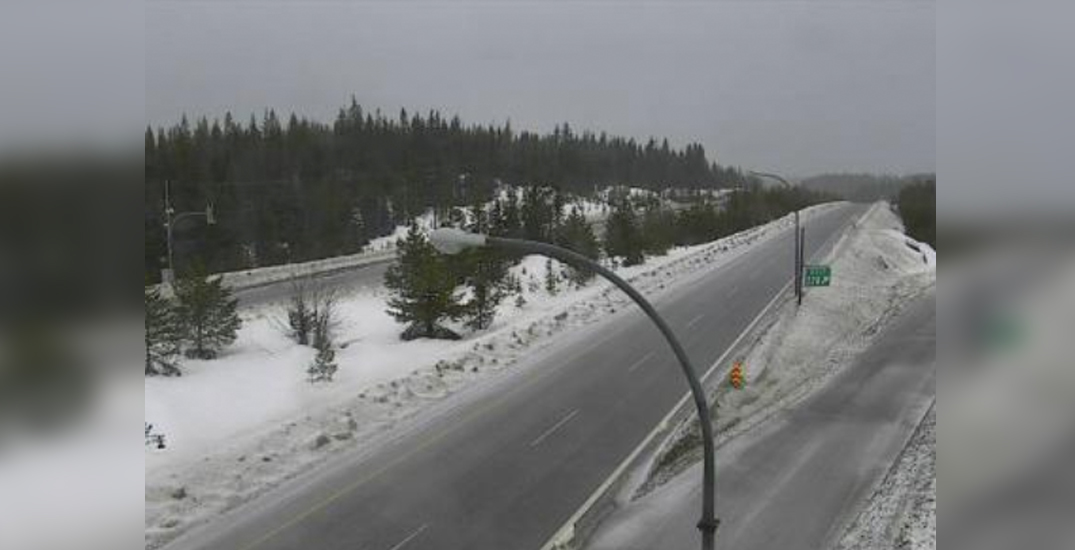 BC’s Coquihalla Highway re-opened Saturday afternoon after being closed in both directions due to flooding and debris on the road after heavy rainfall Friday.

According to DriveBC, the highway was closed in both directions between Othello Road and Merritt. It re-opened around 3 pm.

REMINDER – #BCHwy5 CLOSED between Othello Rd. and #MerrittBC due to debris on the road and flooding. Assessment in progress, no current detour available. Next update is 12pm.
For more info: https://t.co/RDVlF1zVuv

Alternate routes connecting the Lower Mainland to BC’s Interior include Highway 1 and Highway 3.

A strong system hit BC’s South Coast Friday afternoon, and Metro Vancouver was under a rainfall warning from Environment Canada.