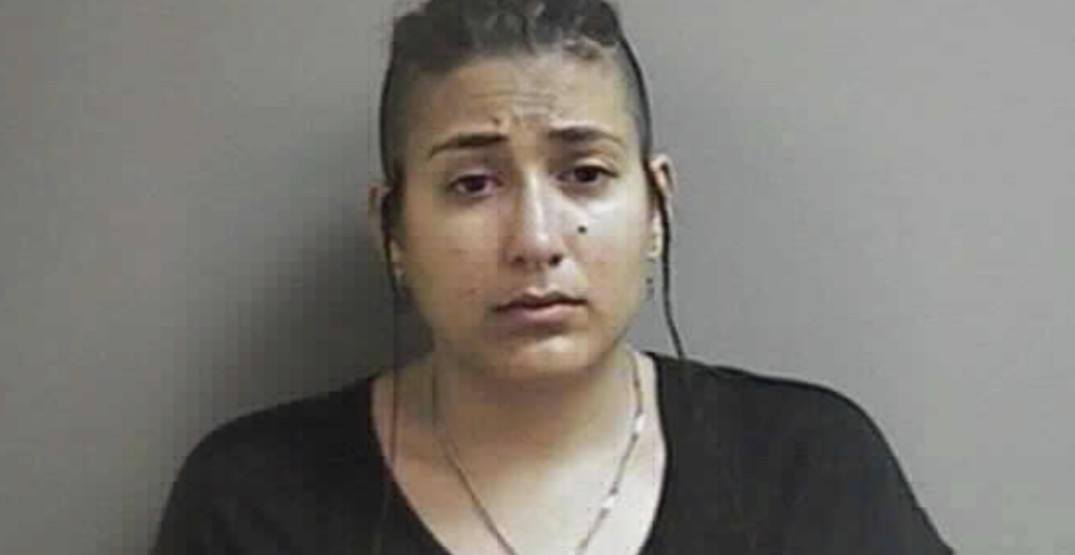 Kayla Bourque, a high-risk offender and convicted animal killer, will be relocating to Surrey, BC.

According to a public warning from the Ministry of Public Safety, Bourque, 28, was convicted of causing unnecessary pain, suffering or injury to animals, willfully and without lawful excuse killing animals, and possessing a weapon for dangerous purpose in 2009.

The former SFU student killed two family pets and admitted to a classmate that she also fantasized about killing homeless people and members of her family.

Borque was released from jail with three years probation that included over 40 conditions. She relocated to New Westminster in 2016.

The Ministry of Public Safety did not specify what Surrey neighbourhood Borque would be moving to. However, she is “subject to highly intensive monitoring by authorities and 43 court-ordered conditions.”