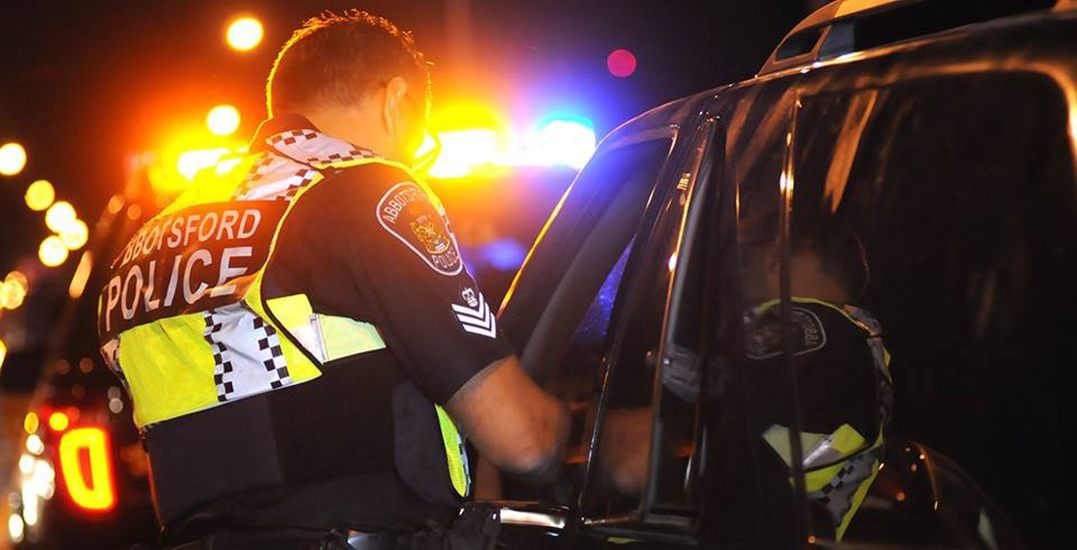 An 18-year old male has been arrested and placed into police custody after a shooting at residence in Abbotsford over the weekend.

The incident took place on Sunday, July 1 in the evening at approximately 6:14 pm.

Abbotsford Police received a 911 phone call that promptly hung up after alerting the police of the situation at hand, a “possible shooting at a residence in the 2500 block of Birch Street.”

When emergency services arrived on the scene, they located a young male in his early twenties who was suffering from a gunshot wound.

The BC Ambulance Service quickly transported him to a nearby hospital where he currently remains in critical condition. His identity and age have not been disclosed by police at this time.

Shortly after, an 18-year-old male – who has not yet been publically identified – was arrested and still remains in police custody.

Major Crime Detectives, as well as the Forensic Identification Section and Patrol Officers of the Abbotsford Police Department, are currently investigating.