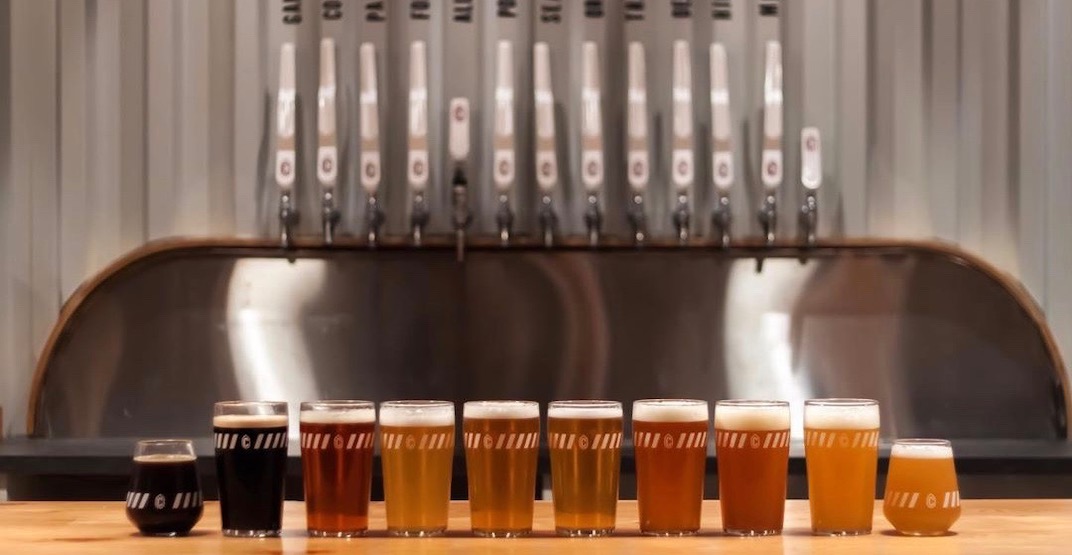 The 1216 Franklin Street brewery will be opening its doors at 3 pm, inviting patrons into its space for the first time officially after a quiet soft open.

The new spot will open with ten of its own beers on tap, along with guest taps from Sundown Beer and popular urban cidery Windfall.

As for food, folks can expect house eats and Memphis Mike’s BBQ food truck on-site for the grand opening.