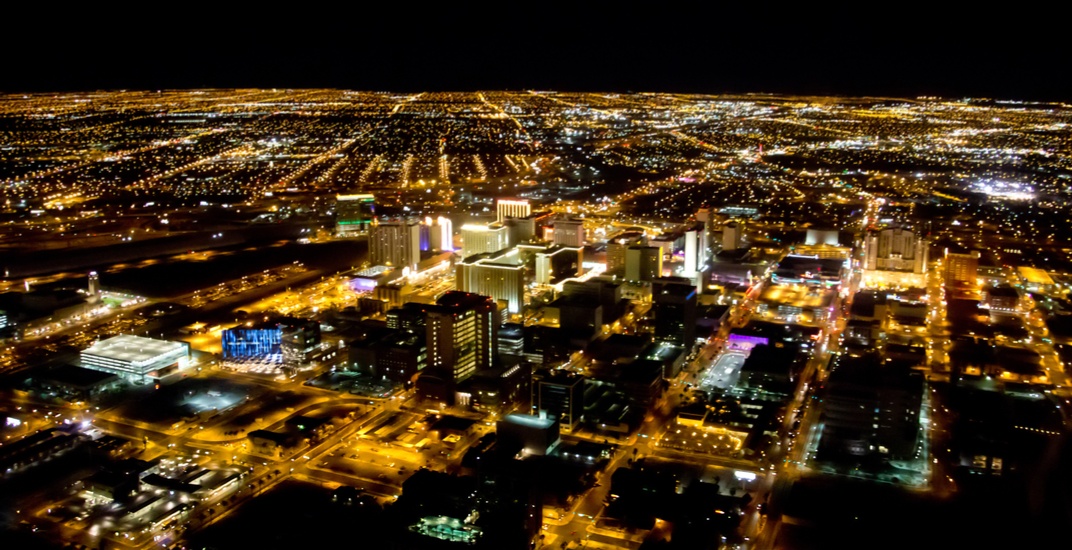 In the aftermath of the mass shooting that killed 58 people and injured over 400 in Las Vegas, Canada is sending additional consular officials to assist victims of the incident.

The mass shooting took place on Sunday at the Mandalay Bay Hotel, when 64-year-old Stephen Craig Paddock allegedly opened fire on a crowd gathered for the Route 91 Harvest festival.

Two Canadians were killed during the mass shooting: An Albertan, and a man from BC.

Philip Hannon, Spokesperson for Global Affairs Canada, said in an email to Daily Hive that help has been sent for other Canadians that may have been victims of the attack.

“A team of consular officials has been deployed to Las Vegas to assist Canadians,” Hannon said in the email.

“We are presently aware of two Canadians amongst those killed. Consular officials are on the ground and working closely with US authorities to identify and help any more Canadians hurt in this attack.”

Canadian leaders have offered their words of support to victims of the mass shooting, with Justin Trudeau, John Horgan, and Rachel Notley releasing full statements.

Friends and relatives of Canadian citizens known to be in the area can contact Global Affairs Canada’s 24/7 Emergency Watch and Response Centre by calling 613-996-8885 or 1-800-387-3124, or by sending an email to [email protected]