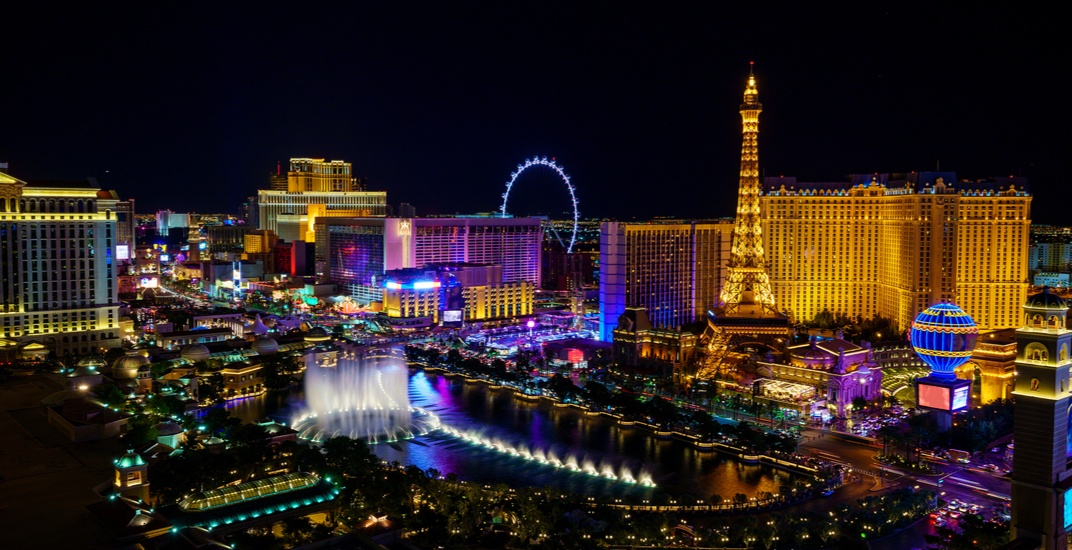 An Albertan and a man from BC are among those killed in the mass shooting at the Mandalay Bay Hotel in Las Vegas on Sunday night, it has been confirmed.

The suspect, named by local police as Stephen Craig Paddock, 64, allegedly fired from his hotel room on the 32nd floor, targeting the crowd attending the Route 91 Harvest festival.

Albertan Premier Rachel Notley has offered her condolences to the family of the unidentified Albertan who was killed during the mass shooting.

In a statement, she said the people of Alberta stand with everyone traumatized by the attack in “renewed vigilance.”

“Albertans are shocked, outraged and unspeakably saddened by the horrifying attack,” she said.

“The people of Alberta join the world in hoping for the rapid and complete recovery of everyone who was wounded and traumatized.”

Meanwhile, in a statement on Monday, BC Premier John Horgan confirmed a young Maple Ridge man was also among those killed in Las Vegas.

According to a statement issued by the province, Jordan McIldoon was 23 years old.

Horgan said the flags at the legislature and at provincial government Buildings in Maple Ridge will be dropped to half-mast to honour McIldoon.

“To Jordan’s family, and the family and friends of all those who have lost their lives, we offer our condolences and support,” said Horgan.