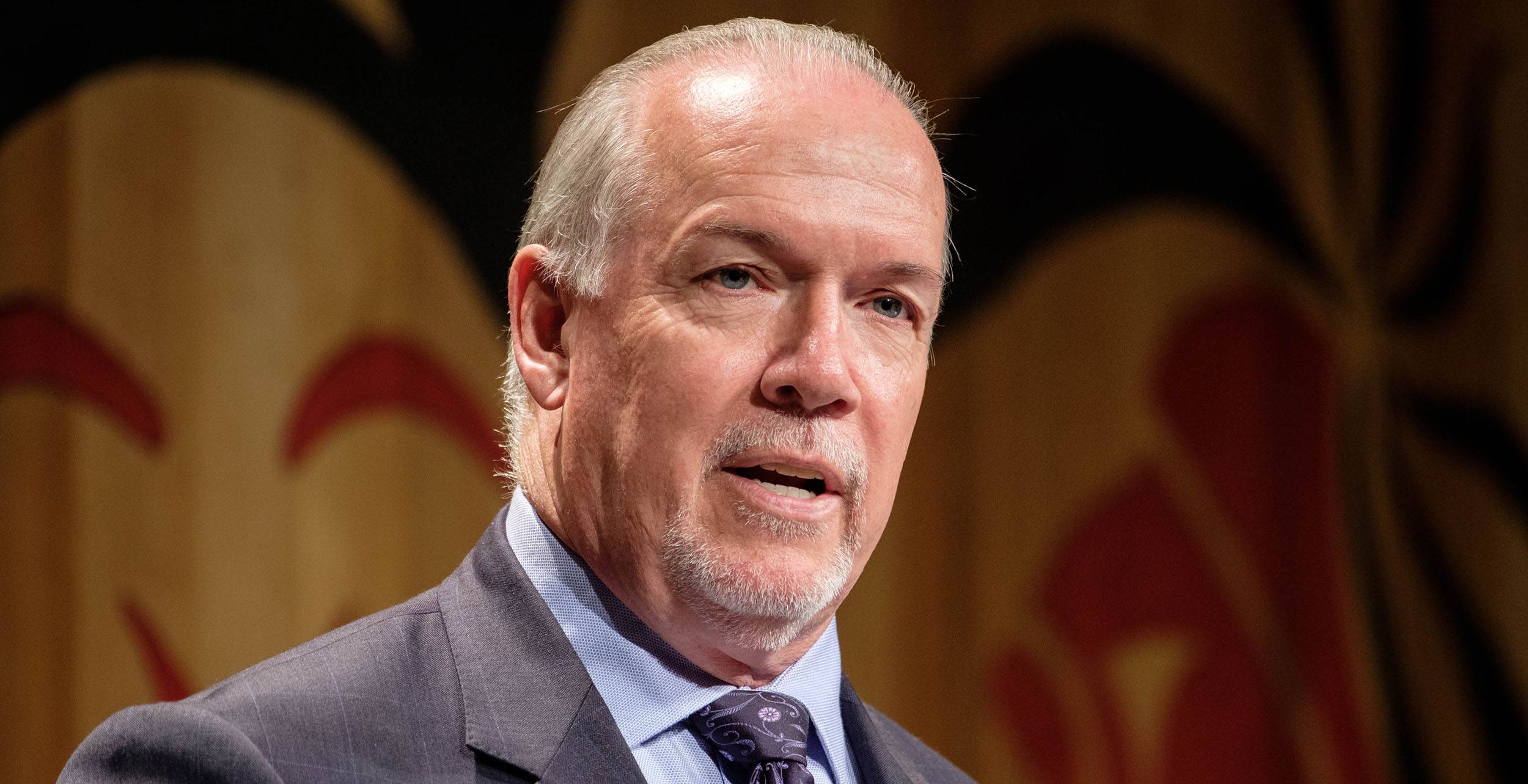 John Horgan has issued a full statement reacting to the mass shooting of several hundred people at the Mandalay Bay Hotel in Las Vegas on Sunday night.

At least 58 people are believed dead, including a BC man and an Albertan, after a lone gunman apparently opened fire on a crowd of more than 22,000 concert goers.

More than 400 were also injured in the attack. The suspect, named by local authorities as Stephen Craig Paddock, 64, allegedly fired from his hotel room on the 32nd floor.

On Monday morning, the BC Premier issued a full statement and confirmed the death of Jordan McIldoon of Maple Ridge.

The senseless acts of violence in Las Vegas are horrifying and incomprehensible. Our hearts are with all those affected by last night’s shooting.

To Jordan’s family, and the family and friends of all those who have lost their lives, we offer our condolences and support.

I want to express my heartfelt thanks to the first responders, who put themselves in harm’s way by running toward gunfire in an effort to save lives.

When dark acts seek to shake our faith in humanity, we look to those who have come forward to help. Their selfless acts of heroism are what build the strong and caring communities we all want to be a part of.