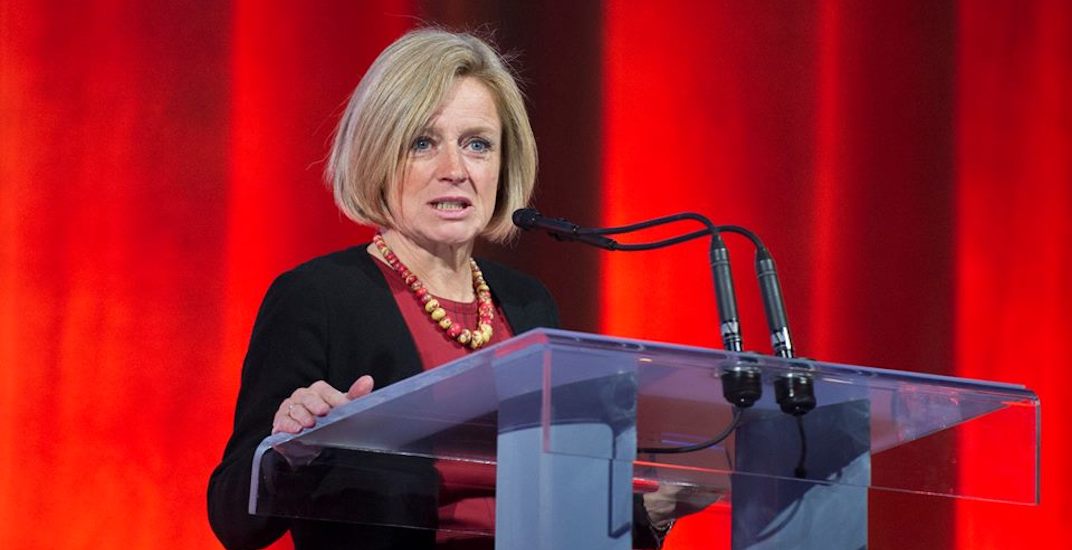 At least 58 people are believed dead, including a BC man and an Albertan, after a lone gunman apparently opened fire on a crowd of more than 22,000 concert goers.

More than 400 were also injured in the attack. The suspect, named by local authorities as Stephen Craig Paddock, 64, allegedly fired from his hotel room on the 32nd floor.

Among the dead are two Canadians: An unidentified Albertan and a man from BC.

“Albertans are shocked, outraged and unspeakably saddened by the horrifying attack on innocent people gathered to enjoy the season and fellowship at the Route 91 Harvest Music Festival in Las Vegas, Nev.

“Albertans join the United States, Canada and the world in mourning those killed and in prayers for their loved ones, the more than 400 wounded, and the survivors of an act of violence that is almost beyond comprehension in a time of peace.

“Our thoughts also are with the police, first responders and always the brave citizens who rushed to aid the victims. We thank them for their courage and compassion.

“The people of Alberta join the world in hoping for the rapid and complete recovery of everyone who was wounded and traumatized. We stand with you in renewed vigilance against violence.”