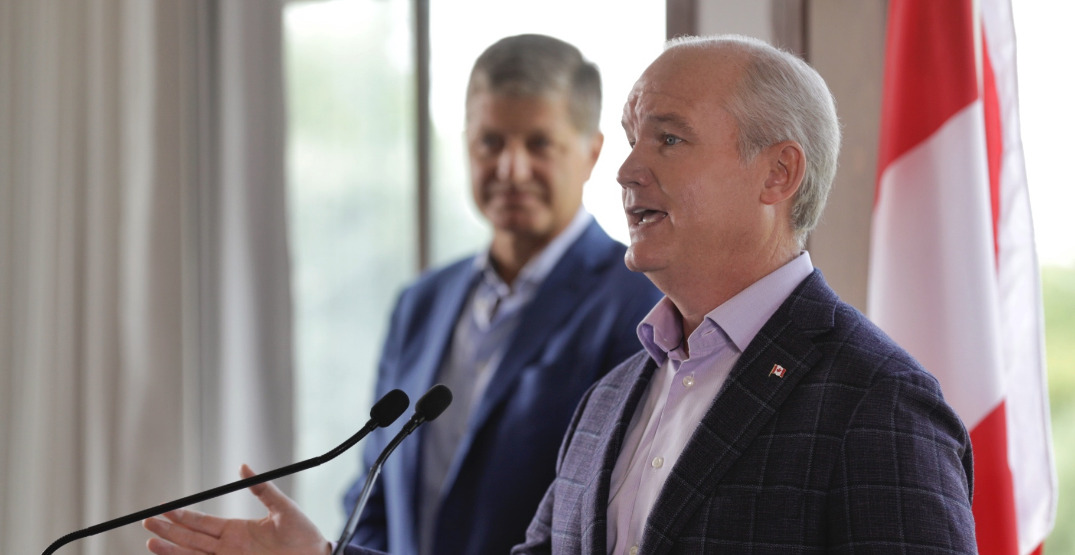 The Conservative party has deleted an ad mocking Liberal Leader Justin Trudeau from Twitter after a copyright infringement claim was made against it.

The ad, which was released on Friday, depicted Trudeau’s face pasted on top of an image of a bratty character from classic children’s film “Willy Wonka and the Chocolate Factory.”

A database of Digital Millennium Copyright Act notices shows that a claim was made against the Conservative party tweet on Saturday.

The Lumen Database is a transparency initiative founded in partnership with the Berkman Klein Center at Harvard University. 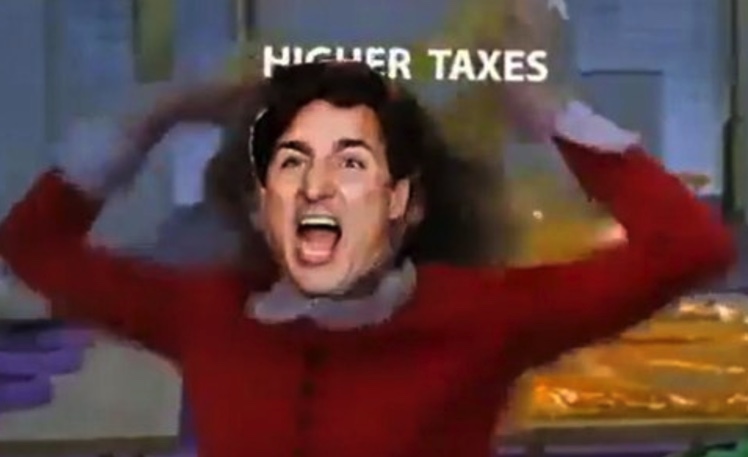 A screenshot of the video before it was taken down. (CPC/Twitter)

The 37-second video was roundly condemned by sitting Conservative MPs and others as juvenile and ill-suited to a high-stakes event such as a federal election.

“I trust the decision maker who decided to post this tasteless and appalling video will be brought up to speed.”

BC MP Todd Doherty said in a tweet the ad was “embarrassing,” while Ontario MP Scott Aitchison responded to a constituent’s question about the ad by saying he agrees “that video is dumb.”

“Sadly they don’t ask me my opinion on these things,” he wrote on Twitter.