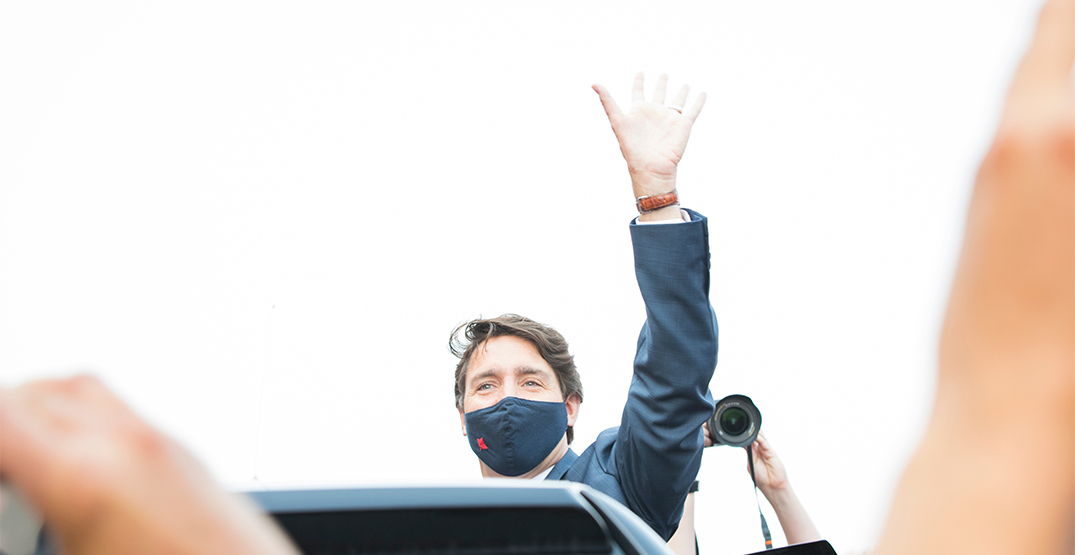 Campaigning as a New Democrat in Toronto, Peggy Nash remembers the questions about her party’s economic policies and promises. And they were fairly routine, right down to what would happen to the federal deficit.

But that was under normal circumstances.

Nash, now a distinguished visiting professor at Toronto’s Ryerson University, thinks the talk about the economy during this campaign will change because “no one really knows how things are going to play out.”

The economy has been on a roller-coaster since a historic drop in March and April of 2020 as businesses shuttered and workers were ordered to stay home to limit the spread of COVID-19. The rebound since has seen setbacks, but the recovery is finally expected to gain momentum over the second half of 2021.

Perceptions of the economy come down to what individuals see in their day-to-day lives, such as whether businesses in their community are opening or closing, and how their peers are faring financially, and their uncertainty now about the future.

“People may think, ‘Well, it looks like it’s getting better. But I don’t know for how long and there’s a bunch of stuff that we don’t know,”’ said Melanee Thomas, an associate professor of political science at the University of Calgary.

“Like all issues, these individual-level perceptions of the economy will move individual voters quite a lot, but they don’t necessarily move the overall election outcome.”

The Liberals, then, may not be able to convince enough voters to give them a majority based on goodwill for past actions, said Elliot Hughes, a senior adviser at Summa Strategies. Instead, they and other parties must articulate economic policies in a tangible way so Canadians can see how the future could look.

“It’s hard to plan for what a future economy should be, and what shape it should take, as you are still struggling through some choppy waters because of COVID,” said Hughes, a one-time adviser to former finance minister Bill Morneau.

“The election will be an interesting opportunity to see what kind of future economy each of the different parties want Canada to have as it rebuilds.”

There are a few issues that experts say the parties may want to talk about, including  increasing productivity to bring down the cost of producing goods, and which would also mean Canadians may not need to work more hours on average to achieve high incomes relative to peer countries.

There is also a labour shortage for some in-demand jobs, such as technology experts, as highlighted by a recent Bank of Canada business survey, and workforce concerns for those who have been out of work for a year or more as well as women, newcomers and youth who have all felt the brunt of job losses.

On the first full day of campaigning, the Liberals came out of the gates promising to extend aid to help create jobs, the Conservatives laid out their full platform with a similar focus on recovering lost jobs, and the New Democrats outlined a plan to invest in social services by recouping federal aid paid to companies that may not have needed it.

The Liberals ran a historic $354.2-billion deficit last year to combat the economic pain for businesses and workers, and laid out billions in new spending for the coming years as part of their recovery plan to recoup all that was lost. Deficits appear to be on the menu for the foreseeable future as even the Conservatives aren’t promising a balanced budget for about a decade.

The parliamentary budget officer’s most recent look at the long-term outlook for federal spending estimated the government could increase spending or cut taxes by about $18 billion over the coming decades and keep the federal debt at about 37.7% of the overall economy.

A paper in late July from the CD Howe Institute suggested the opposite and forecasted the debt-to-GDP ratio, as it is known, to rise over the same time as economic growth would likely lag the spring budget’s outlook. Overall, the authors warned of little room for new spending in the future.

“There’s one decision that needs to be made by society and hence by governments: who should pay for the COVID relief?” said Don Drummond, a former senior Finance Department official who co-wrote the report.

There is a limit to how much Canadians are willing to pay in taxes, said Roslyn Kunin, a former B.C. regional economist for the federal government. The ceiling on government revenues also means the treasury could strain to cover debt payments in the future, she said.

“If a bigger proportion of our tax dollars are going now, or have to go to pay for government debt rather than providing us the goods and services that we’d like from our government, that is not a stable situation,” said Kunin, principal of Roslyn Kunin and Associates.