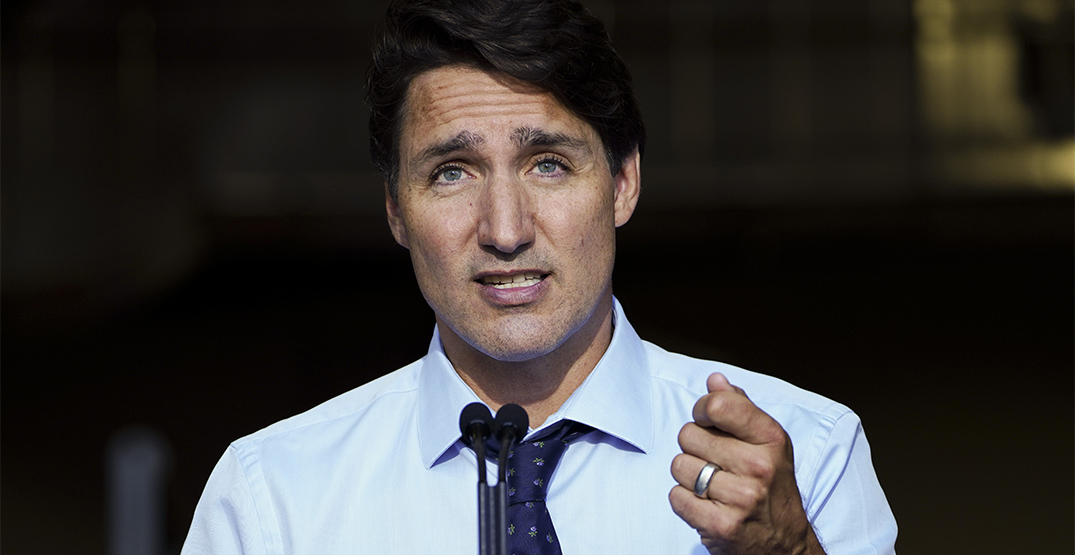 Speaking in Markham, Ont., Trudeau says the pandemic has made it clear that without affordable child care, parents, especially women, can’t work.

The Liberals have promised to reduce average fees for child care by 50% in the next year and introduce child care that would cost an average of $10 per day within five years at a cost of $30 billion.

Trudeau trumpeted the child-care deals the government signed before the election call with eight provinces and territories, Ontario and Alberta being notable exceptions, and contrasted his plan with that of the Conservatives.

The Tory platform says the party would scrap those deals in favour of a refundable tax credit of between $4,500 and $6,000 per child, aiming to cover up to 75% of child-care costs for low-income families.