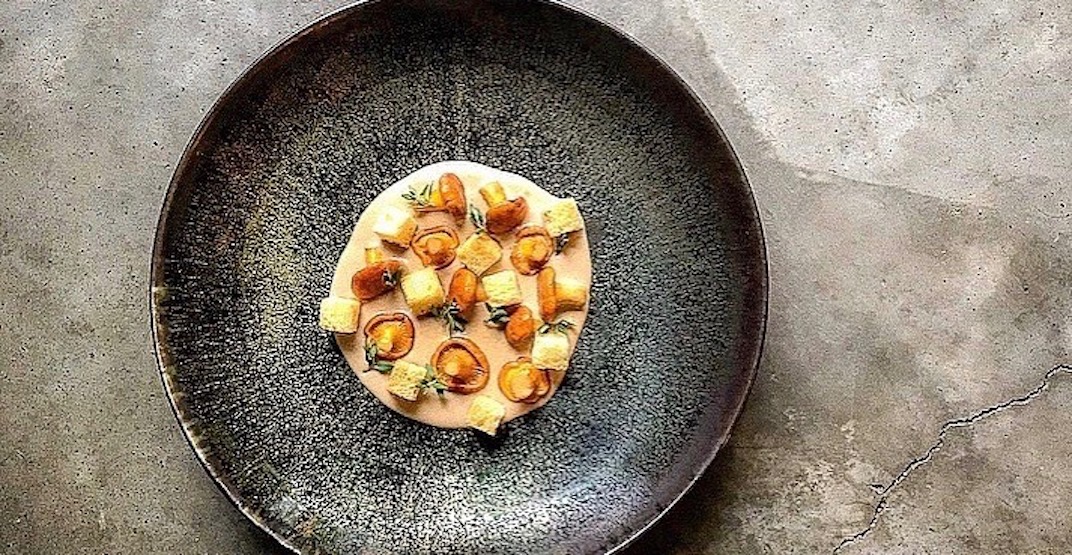 Air Canada just announced its list of the top 10 best new restaurants in the country for 2019, and most major urban regions are represented.

ARVI topped the list of 10 other Canadian restaurants, which was narrowed down from the long list of 35 new spots.

Other notable mentions on the list include runner-up Como Taperia in Vancouver, and Donna’s in Toronto, which rounded out the top three best new culinary gems in the country according to the highly-anticipated annual list.

Air Canada anonymously sent writers across the country on a dining road trip to try the top 35 eateries that launched between late spring 2018 and early June 2019.

Notably missing from this year’s top ten were any additions from Alberta. 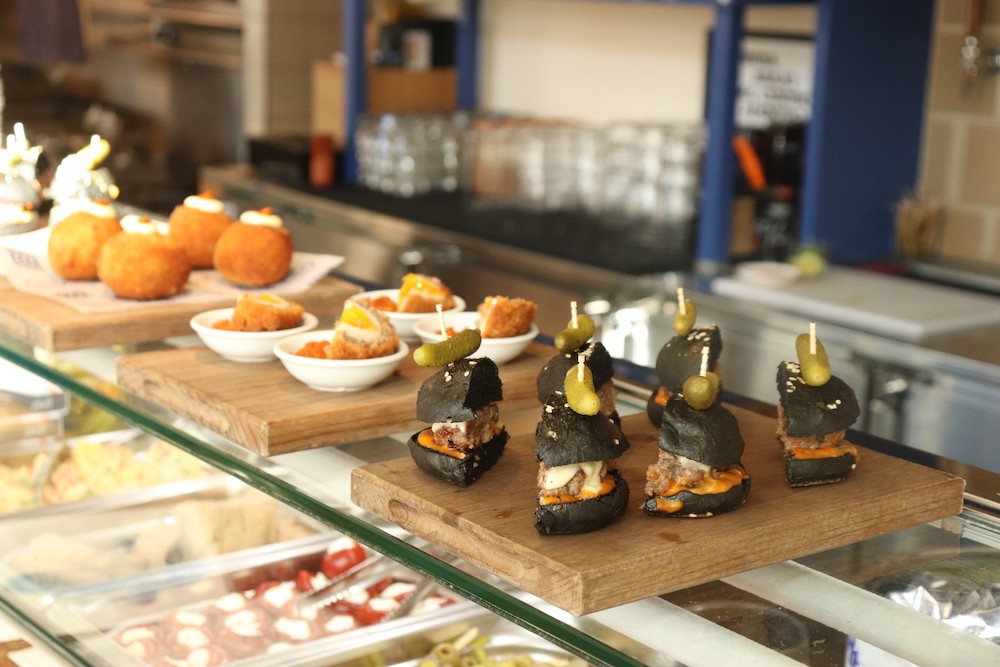 The top ranking restaurants were then announced at a public gala on October 23 in Toronto.

Check out the full list and be sure to make a reservation at the mind-bogglingly delicious eatery that’s closest to you – it’s going to be impossible to get one in about a day-or-so.