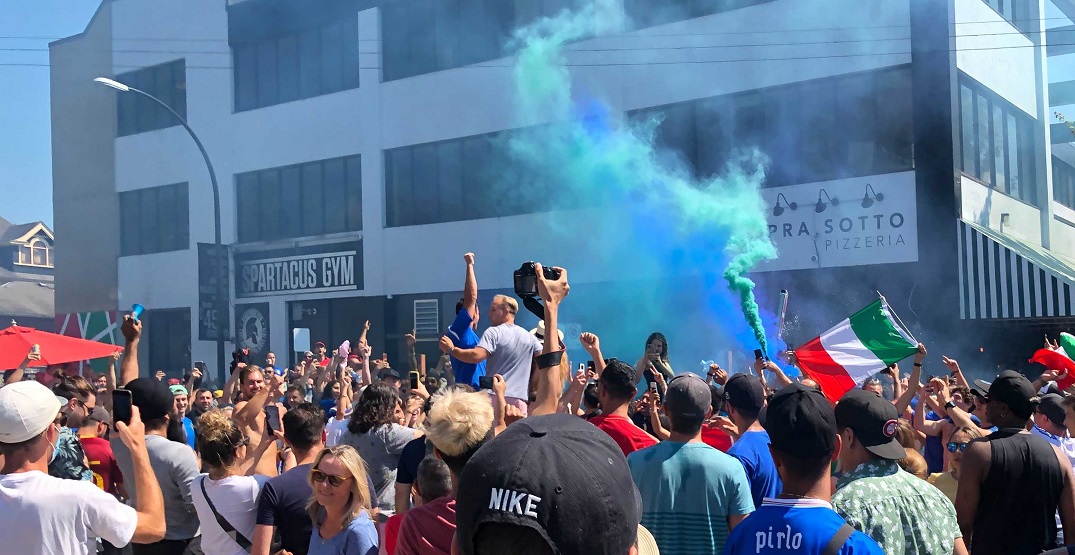 Italy came out on top over England in a penalty shootout after the score ended 1-1 after 120 minutes of action in front of a crowd of over 65,000 at London’s Wembley Stadium.

Back in Canada eight time zones away, Italian fans came out in numbers in Vancouver’s streets to to show their support for the team’s first major tournament victory since the 2006 World Cup Final.

Fans were packed outside of area cafes and restaurants to catch the match action. 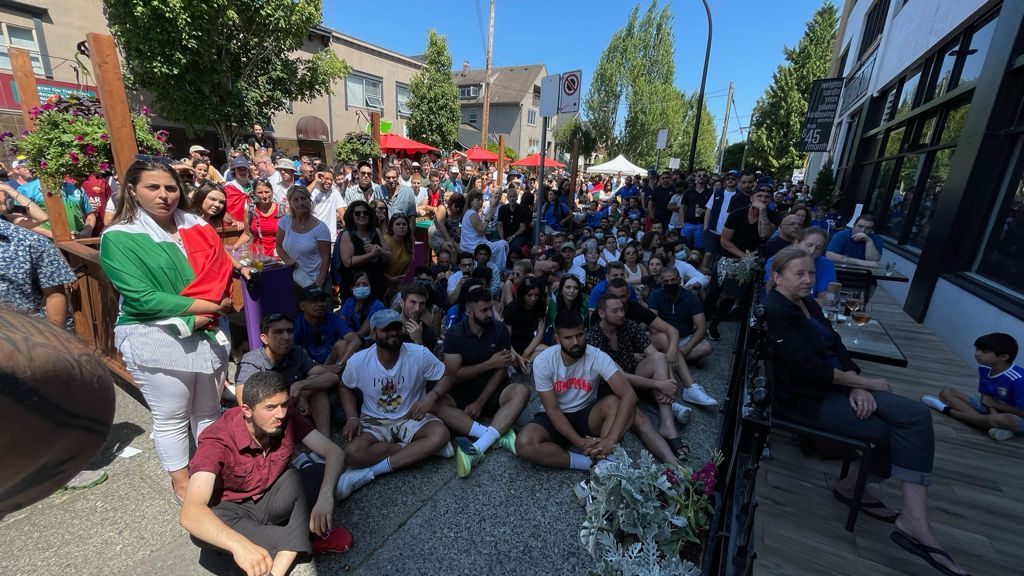 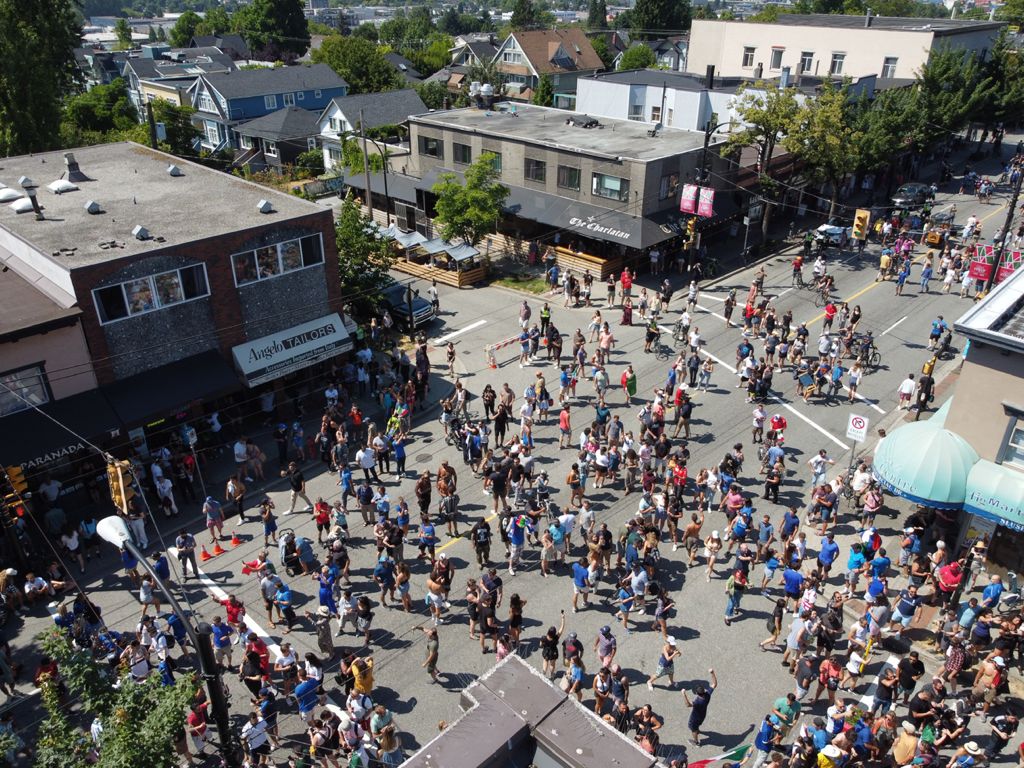 One spot in particular that attracted traffic was Abruzzo Cappuccino Bar. 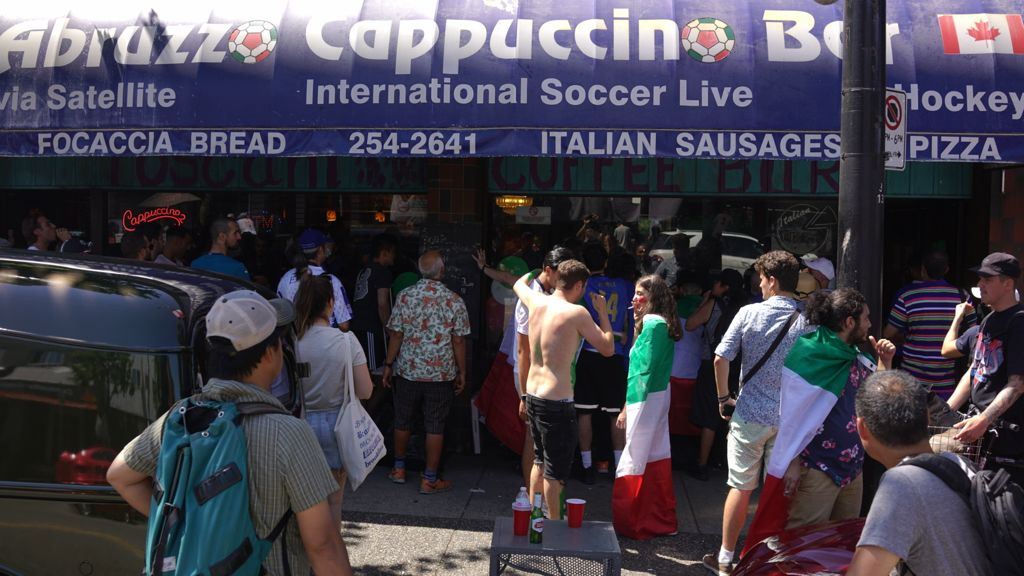 Vancouver Police Department appeared to close Commercial Drive off to vehicle traffic during the afternoon’s match.

Italy fell behind 1-0 less than two minutes into the match on a goal from England’s Luke Shaw, but Italian centre-back Leonardo Bonucci was able to tie the game up in the 67th minute.

It was Italy’s first title at the European championship since they came out victorious in 1968.

Just a normal day on the Drive when Italy is in a soccer final. pic.twitter.com/IPD1tCMSoh

England, who have earned a bit of a reputation as cursed in international men’s soccer, were denied a chance to win their first major tournament since their World Cup victory in 1966.

Local Sportsnet 650 radio host Jason Brough even got into the action by supporting England on Commercial Drive prior to the match, but “was not well received” by his own accord.

Just drove down Commercial Drive blasting It’s Coming Home and waving an England flag. I was not well received!