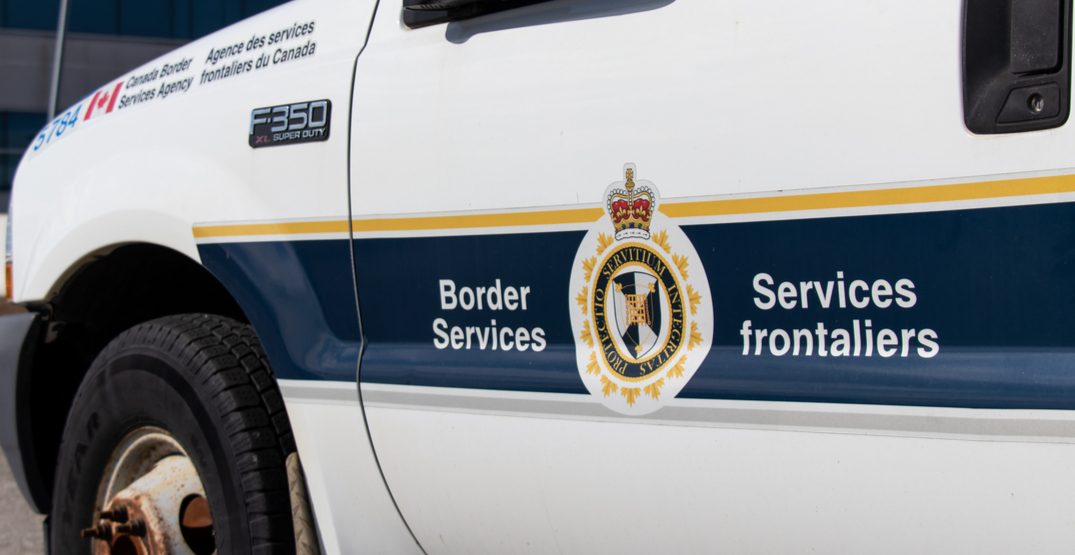 One man was arrested after 20 bricks of suspected cocaine were recently seized at the Pacific Highway border crossing in BC, officials said this week.

In a release, the Canada Border Services Agency (CBSA) said that on May 1, border services officers conducted an examination on a commercial tractor-trailer at the location and “noticed anomalies.”

“With the help of a CBSA detector dog, 20 bricks of suspected cocaine were discovered,” the CBSA said. “The total weight of the bricks was approximately 20 kilograms.”

The CBSA said it estimates that this quantity of suspected cocaine “would be worth over $2.5 million.”

The driver was arrested, the drugs seized and both were turned over to the Royal Canadian Mounted Police Federal Serious and Organized Crime Unit for further criminal investigation.

“This seizure of suspected cocaine demonstrates their dedication to keep our communities safe and I am proud to be working alongside them,” said Daniela Evans, director of the Pacific Highway District at the CBSA. “Our border services officers and intelligence officers are working around the clock to make sure that goods continue to enter Canada and that the illegal goods stay out.”