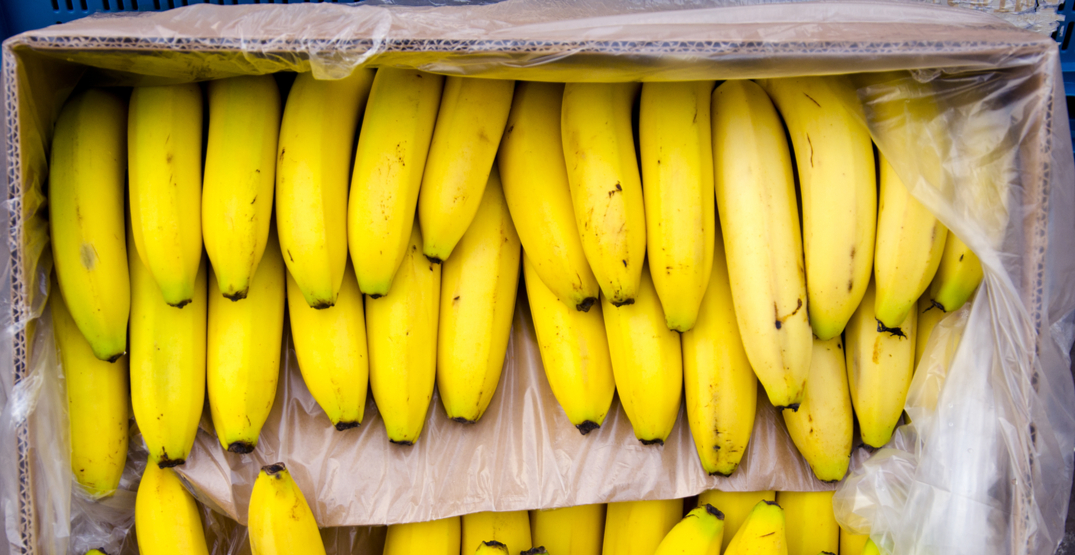 Police in Kelowna said an investigation prompted by suspect shipments of bananas almost two years ago has now concluded and resulted in the seizure of nearly two dozen bricks of cocaine.

According to Kelowna RCMP, the investigation began in late February 2019, when a local grocer reported finding 12 large bricks of what they believed were illicit drugs in a shipment of bananas.

The packages weighed approximately one kilogram each, and were seized by police for investigation into the origins and intended destination of the shipment.

Police said that later that same day, West Kelowna RCMP also received a call from a grocer after they uncovered what they believed to be drugs in their banana shipment, as well.

Officers attended the store and seized an additional nine individually wrapped packages, which also weighed approximately one kilogram each, for investigation.

The contents of the 21 packages have since been analyzed, and police said they have now been confirmed as cocaine.

“Our investigation leads us to believe these illicit drugs were not meant to end up in the Central Okanagan, and arrived here in the Okanagan Valley as a result of a missed pickup at some point along the way,” said Kelowna RCMP Cpl. Carroll, noting that the shipment was determined to have originated in Colombia.

Carroll said investigators estimate that the two “surprise shipments” would have introduced “upwards of 800,000 doses of crack cocaine into the Canadian illicit drug market.”