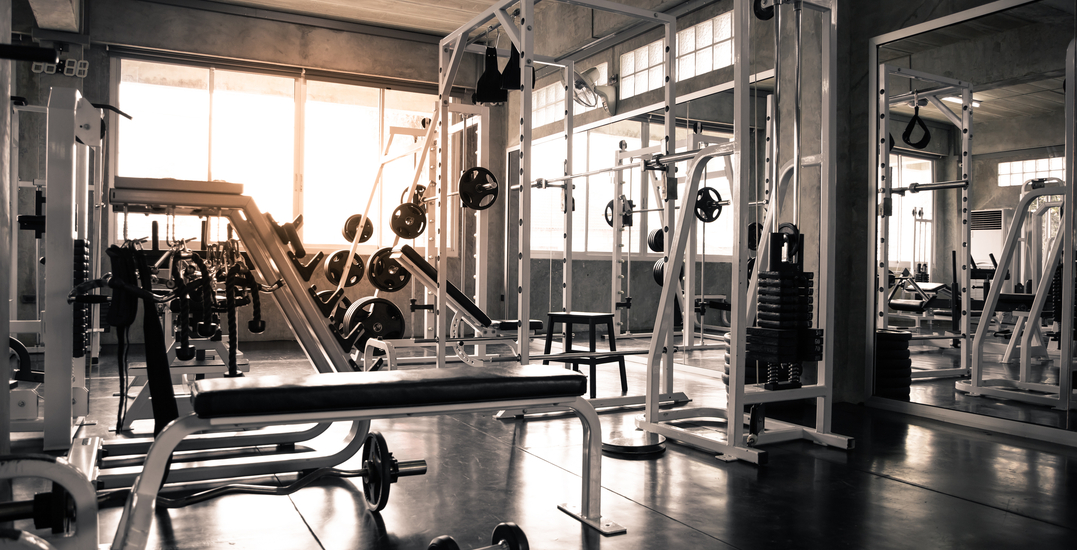 A maskless couple was fined $460 for reportedly pretending to cough on patrons inside a private gym in Vancouver.

The Vancouver Police Department (VPD) says that the incident occurred at a private facility near False Creek on Saturday night.

The gym owner reported to police that the pair “had entered the business, were walking around without facemasks, and were coughing in the general direction of people and equipment.”

The couple weren’t members of the gym, either.

Police officers say that they found a 60-year-old man and his 25-year-old girlfriend inside the gym.

“The couple claimed they were only pretending to cough because people inside the gym were staring at them,” says a statement from the VPD.

Before being asked to leave, each individual was issued a $230 ticket under the Emergency Program Act.