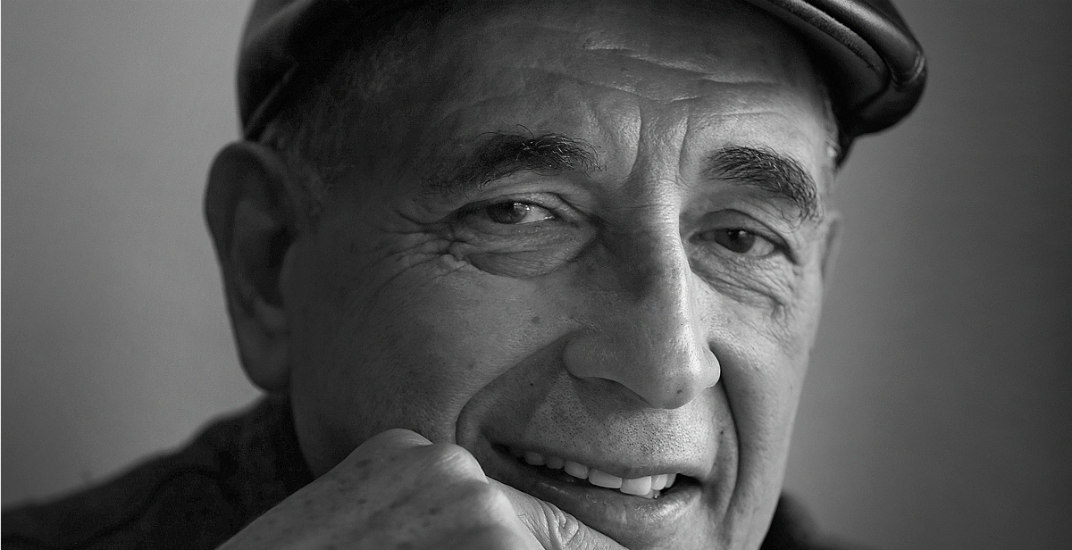 My name is Antonio Fuentes. I was born in El Salvador.

I remember when I was a child, my mother said once, “I would rather see my son dead than crazy.” As I was growing up, I was afraid of being crazy but I knew something wasn’t right with me.

I was born into a life of poverty. I lost my childhood on the streets – and my adult life was spent looking for a way to end my life. I wandered the streets aimlessly…drinking whatever I could get my hands on, using drugs. I had a lot of anxiety and fear. I hated my life. Every day I invented different ways that I could end my life.

When I found my way to Canada about 23-years ago, my life continued in the same pattern, until one day, I stopped by one of Coast Mental Health’s drop-in centres for a cup of coffee. I was not sure at first. I was not used to people helping me without wanting something in return. But I decided to take a chance. I decided to accept help.

In time, I started feeling like I could trust the people at the centre. Every week, my counselor reminded me of the progress I was making – he told me once that my face had brightened, and that I seemed happier. For the first time, I started to believe in myself. I stopped drinking and using drugs.

When I found out that I have depression, I was happy. I was happy because I realized that I had a problem – but I’m not crazy.

There is still a lot of stigma around mental illness.

Sometimes, when I have tried to explain my situation to people, they haven’t listened. They’ve said, “Oh, you will get over it.” But they don’t understand that depression is like having an enemy living inside you – with you 24/7. I couldn’t get over it until I started taking medication.

Some people think you are stupid because you have a mental illness. So many great minds have suffered from mental illness – it has nothing to do with being stupid, but that’s stigma. Even in my family, I experienced stigma. When I told them I had a mental illness, they said, “Oh Antonio, we accept you the way you are”. It was like they thought I was a lost case and that I could never get better.

I think if people learn more about mental illness, if they could understand that it is like any other illness – high blood pressure, heart disease – then stigma would end.

You have to look after yourself though, take medication. I have been taking medication for 19 years. Today, I live in an apartment provided to me by Coast Mental Health, I have a job and I volunteer at Coast’s drop-in centre a couple of times a week teaching Zumba.

I can’t believe that this is my life now… my luck has turned and the last 20 years have been beautiful.