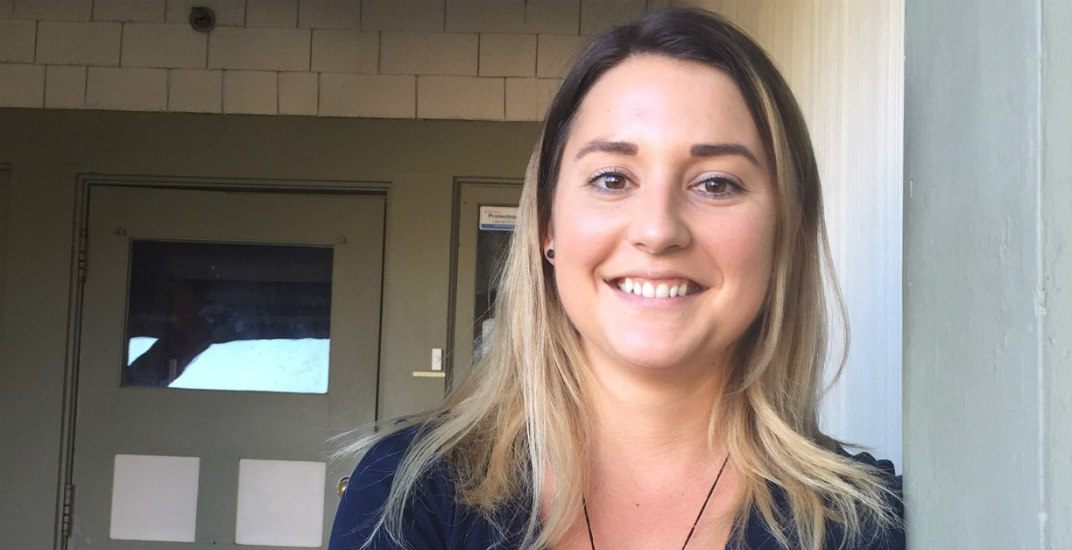 If I could tell people one thing about mental illness, I’d tell them never forget that it is an illness and therefore we need to nurture people who are experiencing it. You would never say to someone who had cancer, “You need to go away – you need to stay away from people.” You would want to care for them and love them.

I wish people would just learn a bit more about mental illness and see firsthand that it’s not scary. I wish people would understand that when you push people away who are sick, you make it harder for them at a point in their lives when they are at their most vulnerable.

I’ve been a Community Mental Health Worker with Coast Mental Health for over two years. I work at a community home in Fairview that is home to 13 men living with serious mental illness. My role is to support them in their recovery – that involves a variety of things. I give the guys who live there their medication; I help prepare meals; I take some of the guys to appointments and work on goals with them; or sometimes I am just a form of social support.

I’ve always been interested in mental health. My dad was a psychologist and I always wanted to be a counselor. I guess I had a rough couple of years as a teenager too. When you’ve been through something like that yourself and come out on top, I think it’s natural that you want to help others like people helped you.

When I tell people that I am a mental health worker, they are really complimentary. Unfortunately their compliments are often followed by “I could never do that.” I think because of the stigma around mental illness they think this kind of work is more difficult than it actually is, especially if they hear the word schizophrenia. Things come out in the news – only the worst of the worst – and so people fear it but really these are just awesome people who are sick.

Since working at Coast Mental Health I’ve been surprised at how prevalent serious mental illness is. People are in our community with these illnesses – there are so many of them. One in 100 people has schizophrenia and they are just good people who are in our communities all around us.

To me, good mental health means resilience; being able to deal with something and ultimately overcome it. Usually that involves social connections, physiological elements like eating well and exercising or even medication, and the psychological element of being able to process your thoughts.

Good mental health is hard to come by. We usually all have something we’re dealing with.