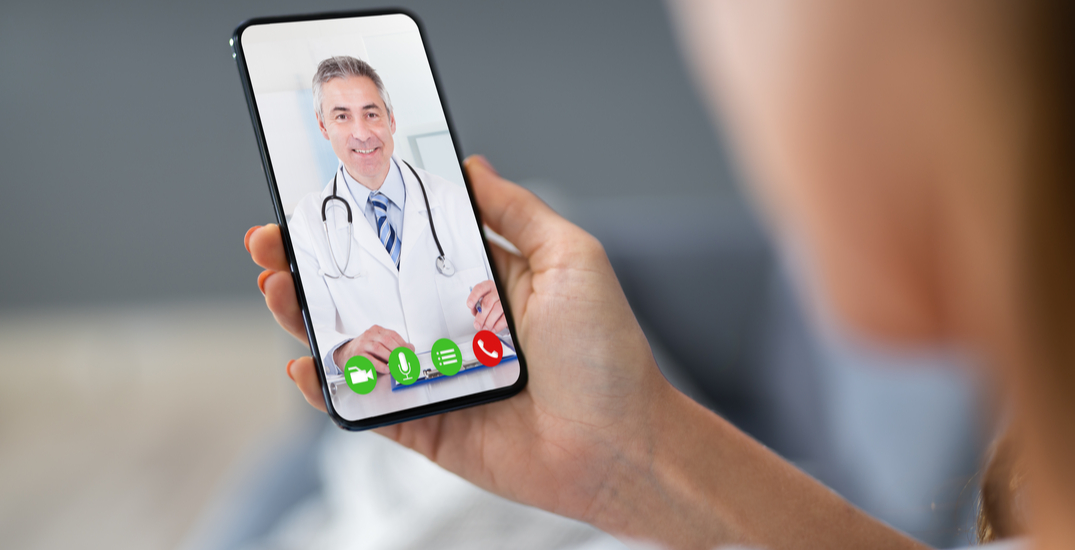 Another day, another company getting fired up in the meme stock frenzy. But instead of the normal BANG gang (BlackBerry, AMC, Nokia, and GameStop), this time it’s newcomer Clover Health (CLOV).

Shares of the insurer, backed by venture capitalist Chamath Palihapitiya, skyrocketed 86% on Tuesday, closing at $22.15. It was the company’s second day of crazy gains, as retail investors on Reddit did what they do best—rallied together to take down the short-sellers hedging bets against the company.

In turn, Clover had a record-breaking 718 shares change hands on Tuesday, more than 29 times its three-month daily average. According to HypeEquity, which tracks social media sentiment on stocks, the company had 2000% more social media comments on Monday.

The influx in attention arrived after Redditors on r/WallStreetBets uncovered short-sellers building their bets against the company, exposing themselves to risk if stock started soaring.

Whispers about a tentative short squeeze were happening all week on the forum, after recent success with squeezing Richard Branson’s aerospace company Virgin Galactic.

Clover’s CEO, Vivek Garipalli, who began daytrading 20 years ago, has previously shown his support for Reddit hype in general.

“We are a big believer in the retail investor community,” Garipall said on the company’s earnings call in May.

Other popular meme stocks, like AMC and GME, that have been making an unexpected comeback of late, also saw a rollercoaster ride of trading on Tuesday.

So, will Clover Health be the next GME? As meme stocks are incredibly unpredictable and volatile, it’s impossible to tell, but considering their popularity, it wouldn’t be surprising if we continue to see lots of action.