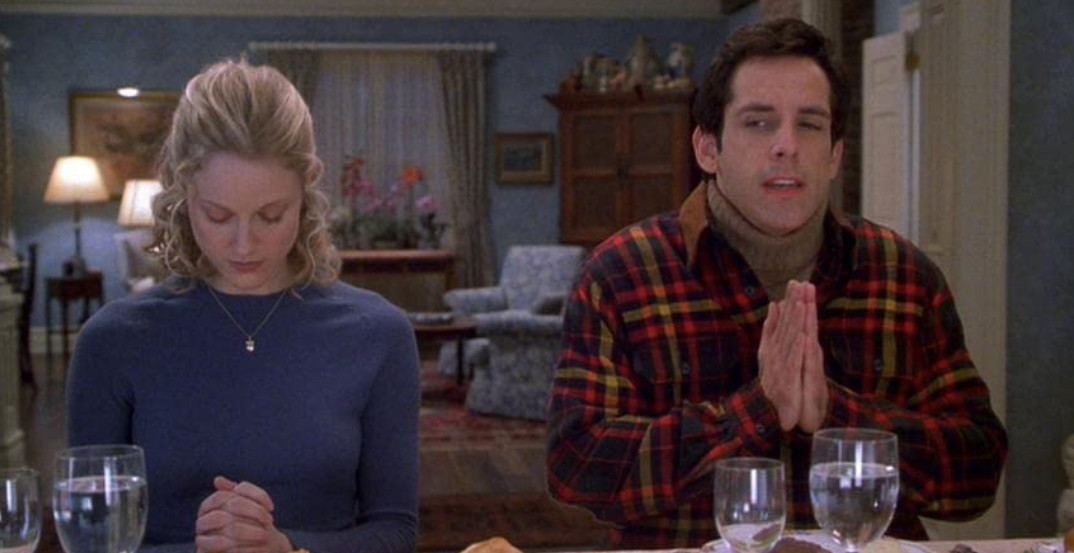 Were movies better in the early 2000s?

We’ve put together a list of some absolute classics from about two decades ago that might be worth a rewatch.

Remember the days of buying or renting a new DVD? You didn’t have the luxury of just digitally checking out the next best thing — you had to go through with it.

Here are a bunch of old movies from the 2000s that might give you a little nostalgic kick, currently streaming on Netflix Canada.

They all, admittedly, hold up pretty well too. It’s like a time machine, only you don’t have to leave your couch.

Remember when Ben Stiller went through a decade and a half playing characters who always found themselves in awkward situations?

Stiller plays Greg Focker, a male nurse who goes to meet the parents of his girlfriend, whose father is a former CIA agent.

A gruff ogre teams up with a wisecracking donkey to help save a princess.

It’s like a spoof of storied fables and it’s executed to perfection thanks to an all-star cast of voices, including Cameron Diaz, Mike Myers, and Eddie Murphy.

Arguably the best Quentin Tarantino movie ever, follow the Bride (Uma Thurman) as she seeks to get her revenge on — you guessed it — Bill.

It’s action, adventure, martial arts, and the Tarantino balance of gore and comedy. It’s still so good after almost 20 years.

Forget multiverses, sequels, prequels, threequels, and sequel prequels. Go back to the basics. Before Disney and Marvel seemingly took over every film franchise, Sam Raimi wowed audiences with the first live-action Spider-Man movie, and it still holds up well.

No offence to Tom Holland, but Tobey Maguire is the truest incarnation of Peter Parker compared to his comic-book counterpart.

Toss in some badass Willem Dafoe, and it’s a classic.

The cast is fantastic, the writing is strong, and the emotions run high. You gotta love it — it’s so fetch.

The 2000s had a bunch of raunchy teen comedies, perhaps none more celebrated than Superbad. Follow Seth, Evan, and McLovin as they try to get in one last party before heading off to college.

It’s just so good. So Supergood.

A college student cheats on his girlfriend and records it, which results in an adventure to travel across the country to intercept the tape before it reaches her.

Nobody sends tapes anymore, so it wouldn’t work in today’s world, but it’s still got its fair share of laughs.

Okay, this one came out at the turn of the century, but we’re still including it because what more could you want? Freddie Prinze Jr. in his prime and Rachael Leigh Cook.

If you’re looking for a classic teen flick, this one is tough to top.

Vintage Simon Pegg and Nick Frost. Just watch it — simple as that.

This mystery follows the true story of the Zodiac Killer, told from the perspectives of a political cartoonist, a crime reporter, and a pair of cops in an all-star cast that includes Robert Downey Jr., Mark Ruffalo, and Jake Gyllenhaal.

The early 2000s were full of “frat pack” movies that starred some (and sometimes all) of Will Ferrell, Vince Vaughn, Ben Stiller, and a Wilson brother or two.

Old School might be the king of “frat pack” films.

We’ve all been there — you wake up with a monstrous hangover on a big day. Okay, maybe not to the extent that Bradley Cooper, Ed Helms, and Zach Galifianakis go through, but still, give this one a go (just pretend The Hangover II and III don’t exist).

Johnny Knoxville and the rest of the Jackass crew disregard dignity and embrace no-holds danger in the sequel based on their cult hit MTV show.

It holds up well and might just get you tuned up for the crew’s fourth Jackass film, due out in 2021.

If you’re looking for spy spoof movies, how can you top Austin Powers? And sure, the sequel came out just before the year 2000, but it’s too perfect to omit.