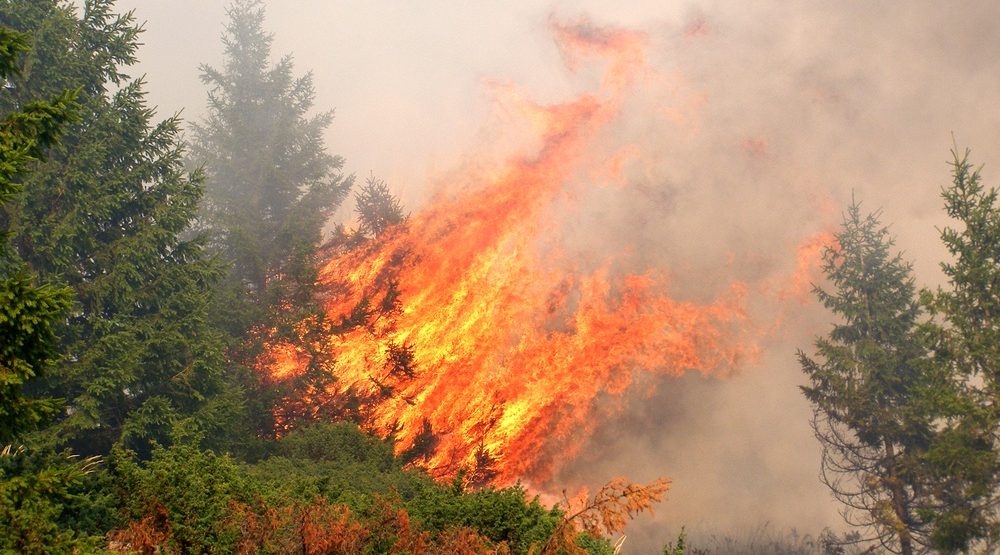 As wildfires continue to rage throughout the province, help is desperately needed to quell the over 200 infernos burning through BC’s forests undeterred.

The City of Vancouver has sent select members of its Canada Task Force-1—the city’s Heavy Urban Search and Rescue Team—to assist the more than 1300 firefighters, 10,000 displaced people, and support staff of 600 strong and counting.

Six members have been sent out to support the provincial emergency operations centres in Prince George and Kamloops. An Emergency Planning Coordinator from the city’s Office of Emergency Management has also been sent into Prince George to assist the situation there.

Reports yesterday of looters ransacking evacuated houses saw 10 people arrested, and there are now over 300 RCMP officers involved in the evacuations.

Help has come from across the country to fight the fires, as 40 Alberta RCMP officers are scheduled to arrive, along with roughly 300 firefighters from Alberta, Saskatchewan, and Ontario.

Donations are being accepted by the Canadian Red Cross, and you can text FIRES to 45678 to make a $10 donation.