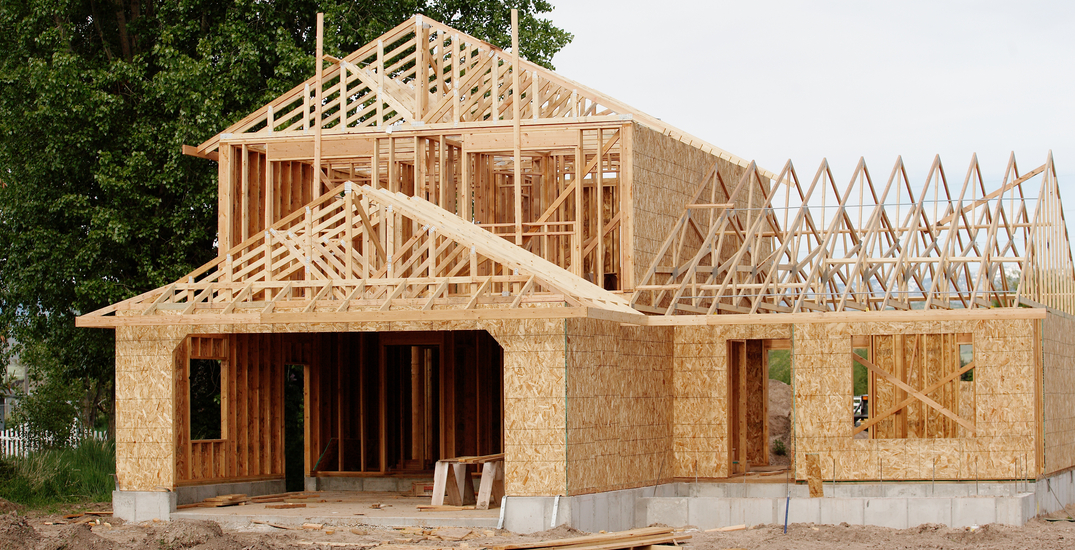 The City of Vancouver will consider following the footsteps of the City of Surrey by exploring the feasibility and effectiveness of giving itself guaranteed permitting timelines for building permit applications.

This includes the consideration of automatic approval or fee waiver programs, as well as potential budget and legal implications.

All 11 members of city council, including the mayor, unanimously voted in support of the amendment.

Stewart said he has discussed the concept with mayors of cities in the United States that have guaranteed permitting timelines, and that the forthcoming exploration work would enable the city to better understand how such a policy “would intersect with the current policies that we have.”

He adds that the consideration of implementing guaranteed permitting timelines are a request from the builders and homeowners.

But Vancouver does not have to look too far to see the potential effectiveness of guaranteed timelines for permitting. In October 2021, Surrey City Council approved guaranteed timelines for its city staff to meet: 10 weeks for single-family home building permits; 10 weeks for tenant improvements; 12 weeks for single-family home rezonings; 16 weeks for multi-family/commercial/industrial rezonings; and 2.5 weeks for site servicing agreements. In an update to city council in April 2022, City of Surrey staff reported real overall permitting progress, with data showing four of the five permitting categories meeting or exceeding targeted timelines.

“I do think we need to be bold, council previously wasn’t prepared to be bold in terms of setting a timeline to clear the backlog. If that sentiment is shifting in recognition of the huge impact that delays have on our economy, small businesses, residents, and on housing delivery… then I’m happy to support an additional commitment from around the table,” she said, adding that “we have to acknowledge realistically where we are in order to figure out how to move forward.”

Over the past year, the city has introduced various reforms to expedite and improve the efficiency of its permitting and licensing reviews, and application intake processes. Structural issues with the city’s processes were compounded by a surge in applications over the latter half of 2021, as the direct result of pent-up pandemic demand.

In March 2022, the city also reported it had processed the vast majority of the 2021 backlog of 500 applications for single-family, duplex, and laneway homes, after experiencing over double the number of application submissions compared to 2020.

The improved performance to date can be attributed to a combination of increased permitting/licensing staff, new online/digital tools for both staff and applicants, and streamlined/simplified policies.