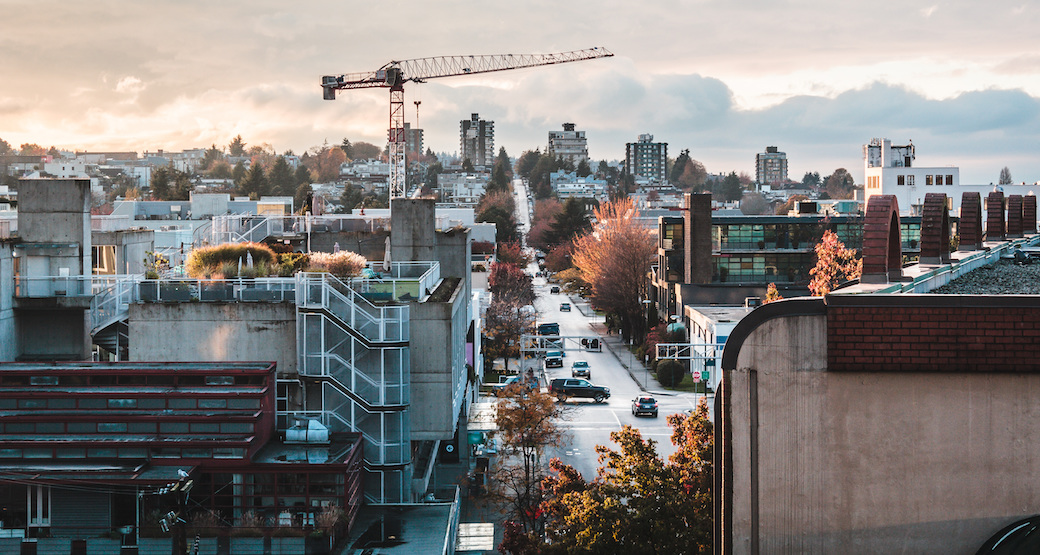 Two Vancouver city councillors are pushing for an effective rapidly enacted solution to lengthy delays and backlogs with permitting and licensing applications.

A motion by NPA councillors Lisa Dominato and Sarah Kirby-Yung seeks city council’s broad support to direct city staff to create a draft action plan to clear the permitting and licensing backlog no later than the end of September 2022.

Given the severity of the issues, a timeline of 30 days would be provided for city staff to return to city council with the action plan.

This action plan should not only address the existing backlog, but also consider the streamlining and simplification of current regulations, reallocating staff resources, recalling retired employees, adopting new tools and technology, and expanding the use of credentialed professionals to reduce the need for a secondary review by city.

Additionally, the motion directs city staff to create a medium-term plan this year that “identifies strategies for systemic changes with respect to the city’s development and permit system.” This would be supported by considerations for multi-year funding for technology improvements to improve processing and customer service, which could be supported by grant funding from the provincial government.

Earlier this month, the provincial government began accepting applications from municipal governments for a $15-million grant program towards improving development approvals processes, such as upgrades to digital or online processes and providing external reviews of internal methods.

The previous city council attempted to address some of the issues, which initially resulted in some modest improvements, specifically for single-family homes and non-market housing. In early 2018, the city budgeted hiring 75 more staff over two years to speed up the processing, and some work was done on simplifying processes and leveraging technology.

But backlogs and delays have grown tremendously ever since across the board for virtually all types of applications.

“The current backlog situation represents a watershed moment for our city and requires urgent attention,” continues the motion, noting changing home preferences during the pandemic resulted in a surge in new applications.

“Available staff resources are currently fully allocated to processing permit applications from previous years. Yet new applications continue to flood in and the situation has been further exacerbated by an increased emphasis on new rental housing projects, combined with a similar increase in demand and interest from homeowners looking to improve make home improvements to better cope with pandemic challenges.”

The motion adds that separating permit processes into two streams could be both an interim and long-term solution, with one stream for smaller-scale projects such as improvements to single-family homes, duplexes, small rental projects, condominium improvements, laneway houses, and small-scale commercial projects, and a second stream for larger-scale developments.

“In response to queries from Council and others, staff point to the need to establish and implement new and better systems to clear the permitting backlog,” reads the motion.

“By focusing on the backlog of smaller-scale projects and clearing those expeditiously, it would free up resources to concentrate on more complex larger-scale housing projects that are also backlogged including urgently needed non-profit, social and market rental housing.”

Uncertainty and lengthy delays are extremely costly for applicants.

For instance, a study conducted just prior to the pandemic found that the average wait time for business permits and licensing in Vancouver is 8.2 months, with the average economic loss per business permit or license estimated to be over $720,000 or about $31,000 per week. This includes direct losses and opportunity costs to the businesses, such as revenue, sales for supply chain providers, income from generated employment, and rent.

“Addressing the City’s permit backlog and investing in the technological and other transformative changes will pay dividends not only in the short term, but also the long term to help meet the City’s housing goals and better serve residents and businesses alike. It will also significantly strengthen post-pandemic economic recovery,” continues the motion.

City council is expected to deliberate this motion next week.

Theresa O’Donnell, the deputy director of the department, has been appointed by the city council to serve as the director of planning and general manager on an interim basis. Some media reports have indicated she will prioritize improving operational efficiencies.