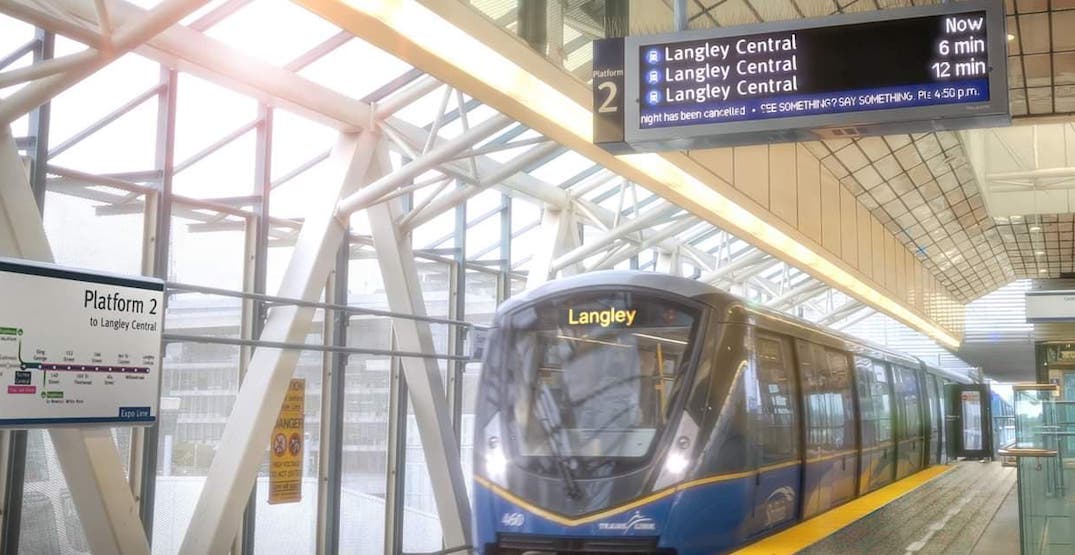 The City of Surrey has launched a new public consultation process towards the creation of a new municipal transportation plan that addresses the city’s growing needs and recent policy shifts as a result of the change in political leadership.

City staff received city council’s permission in 2019 to initiate the process, and five key pillars for the future plan were finalized early this year.

Due to its land area and the increasingly eastward shift for housing affordability, Surrey’s population is expected to surge from the current total of about 560,000 to over 800,000 over the next three decades.

“Transportation is an important issue that impacts our environment, business community and the daily lives of our residents,” said Surrey mayor Doug McCallum in a statement.

“To develop an effective, viable plan that addresses the needs of all residents, we need to first understand what is most important to our community and how best to move forward.  Surrey is one of the fastest growing major cities in Canada. With your input, you can help shape this plan that will address our population growth, leverage new technology and the future of transportation networks in our city.”

The online survey launched today for the first phase of public consultation gauges the public on their normal transportation behaviours prior to COVID-19. There is an emphasis in the survey on improving walking, cycling, and public transit infrastructure in the city.

Distance is noted as a factor for Surrey’s transportation challenges, given that the city has a geographical size nearly identical to Vancouver, Burnaby, New Westminster, and Richmond combined.

The city has plans to densify key nodes around transit hubs, including the new Surrey-Langley SkyTrain extension of the Expo Line along Fraser Highway.

This 16-month-long process for creating the new transportation plan is expected to reach completion for city council’s consideration by the end of 2021.

It is intended to identify a long-range vision for Surrey beyond 2050, replacing the current transportation strategic plan made in 2008. This new plan will also identify key objectives, projects, and initiatives over this decade.

As the first move by McCallum’s Safe Surrey Coalition shortly after it was elected into office in 2018, the municipal government revoked its support for the Surrey Newton-Guildford LRT and pivoted towards the Surrey-Langley SkyTrain extension.

Just months prior to the decision to cancel LRT, city staff under the guidance of the previous Surrey First governing party outlined a vision to build not only LRT along the King George Boulevard, 104 Avenue, and Fraser Highway corridors but a city-wide LRT network spanning a total route distance of 140 kms.