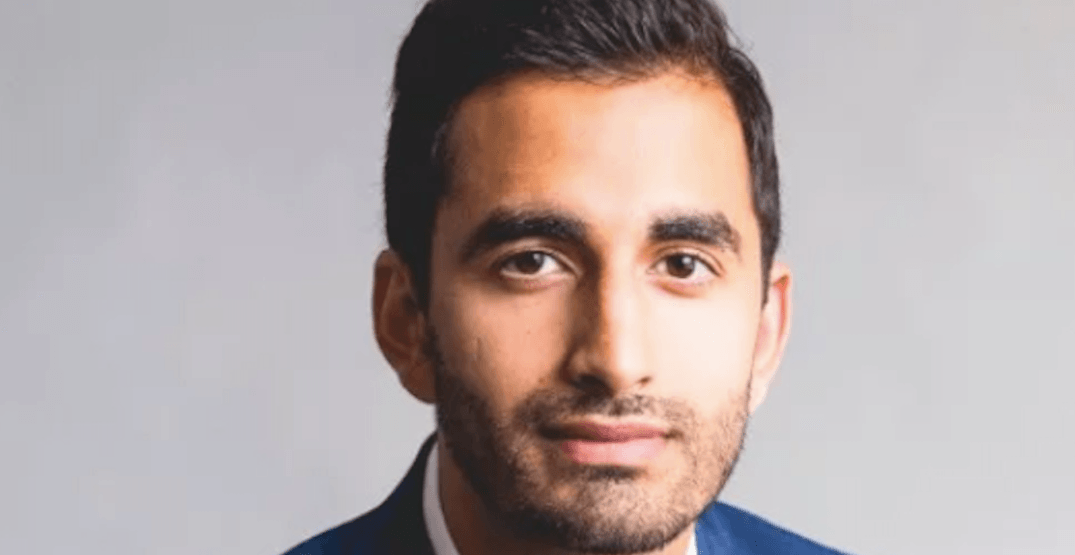 Saying that “it’s time to bring the fragmented communities of our city together,” 24-year-old Abubakar Khan announced he has submitted his nomination papers for this year’s municipal election in October.

If elected, Khan would be Vancouver’s youngest-ever city councillor.

“More than anything, I’m excited by what Vancouver could be,” said Khan. “Our communities have so much to give each other: ethnic leaders and academics, tech innovators and mental health experts.”

His goal is “tie them together and give them the resources for a closer-knit, more
nurturing Vancouver.”

Khan’s platform includes support for partnerships between the city and the tech community to solve local problems, such as inefficiencies in the Permit Office process, which he says have slowed the growth of affordable housing. It also includes support for expanded provincial financing of psychotherapy, drug decriminalization and affordable housing development, along with other measures.

He also hosts a podcast, “The Chosen Khan,” on which he discusses topics such as addiction, homelessness, and mental health with Vancouver residents.

“I love listening to people because their insights into problems are so different. Housing
affordability, the tech scene, loneliness and mental health,” he explained. “We can find the solutions if we interact more with each other. And I think government has to help us do that.”