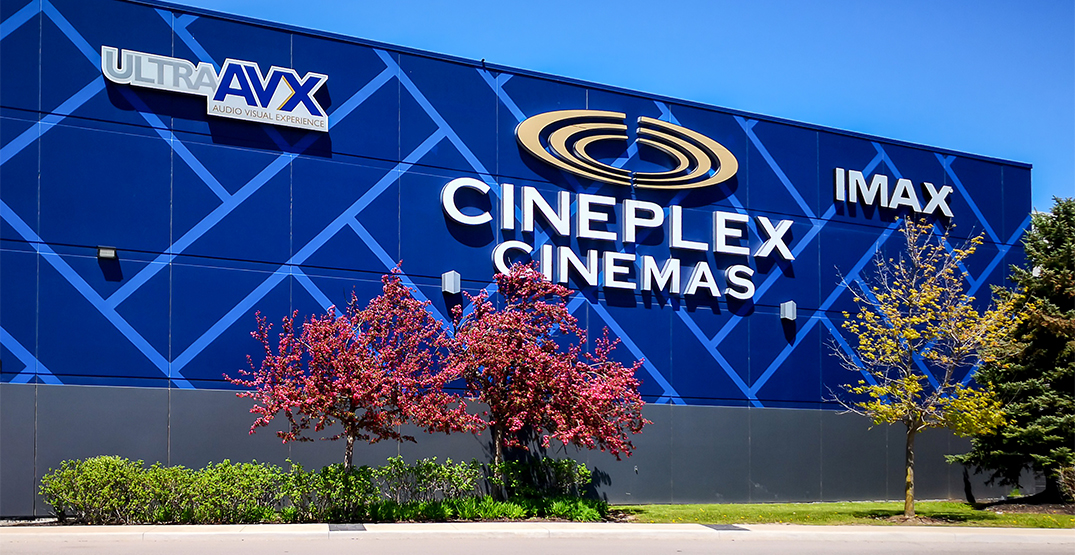 Called CineClub, the program was announced in the inaugural issue of Star Cineplex — the re-branded version of Cineplex Magazine.

Launching today — August 11 — CineClub members will get a free movie every month.

Members can purchase additional tickets, for a guest or themselves, at the “member-priced” cost of $9.99. Oh, and 20% off concessions.

The fine print on the restrictions states that surcharges will apply to premium performances, such as 3D, 4DX, UltraAVX®, IMAX®, DBOX, VIP and ScreenX showings.

The service will run subscribers $9.99 per month — less than the price of one adult movie ticket. To join the club, you must be at least 14 years of age and a member of the Scene rewards program.