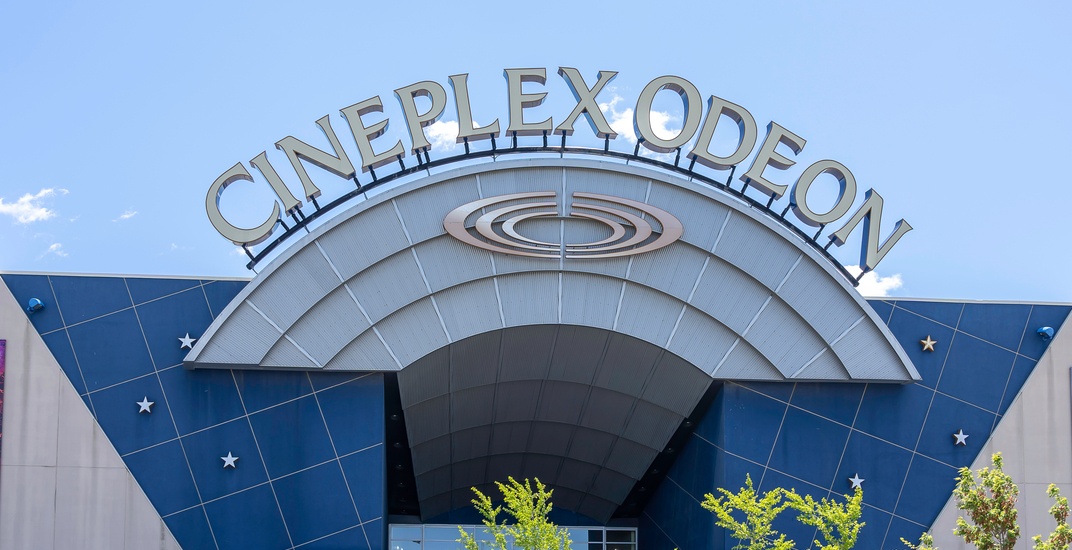 The controversial pro-life film Unplanned will be hitting the big screen in Canada after all.

On Monday afternoon, Ellis Jacob, president and CEO of Cineplex, defended the Canadian theatre’s decision to screen the film, which is based on the true story of Abby Johnson, one of the youngest Planned Parenthood clinic directors in Texas who became an anti-abortion speaker.

Jacob said after receiving many phone calls and emails over the past few weeks, making the decision to move forward with the screening was “a complicated one and it was not made easily or lightly.”

Starting this Friday, July 12, the American drama will be screened at 14 out of nearly 1,700 auditoriums across Canada for a limited run of one week.

“As leader of Canada’s largest film exhibition company, I am confident that it was the right decision for us, for you and for our country,” said Jacob in a public statement.

Jacob reminded the public that playing controversial films on the big screen is nothing new to Cineplex or to the industry.

“When I immigrated to Canada back in 1969, one of the things that I loved, and still love, the most about living here was that we didn’t shy away from our differences — we embrace them,” said Jacob in his statement.

“Canada is a country that believes in and rallies behind freedom of expression, but that isn’t always an easy thing to do and it certainly doesn’t always make you popular.

“In this instance many of us will have to set aside our own personal beliefs and remember that living in a country that censors content, opinions, and points of view because they are different from our own is not a country that any of us want to live in.”

An open letter from Cineplex CEO Ellis Jacob, on our decision to screen Unplanned. pic.twitter.com/bkA7tx2NWt

Jacob said when it comes to determining whether content is appropriate for movie audiences, the responsibility of setting age ratings falls to provincial and territorial governments, through film classification boards.

He added that Unplanned has been reviewed and rated by these boards, which is why Cineplex is moving forward with its planned screenings.

“I understand and can appreciate the concerns about the film, but it is up to each of us to decide whether or not we want to see it,” Jacob said.

“In Canada, we have that option and I think it is an important thing to remember.”

Cineplex’s decision, however, has stirred up very mixed reactions, with Canadians falling on both sides of the issue. Some Canadians called the film “propaganda” and threatened to take their money elsewhere.

Hi there, as a film exhibitor we provide our guests with movie choices. We believe it is up to the public to decide whether they would like to see a particular film and our guests can give voice to their opinions by choosing to buy a ticket to the movie or not.

You missed the point, Cineplex. We, and yes I mean Canadian women, do not want America propaganda in Canada. Abortion is a medical procedure in Canada and NOT AN ISSUE THAT needs to be addressed. I will be spending my $’s elsewhere.

is not freedom of speech if the things being said impede on human rights. Women should have the rights to chose what happens to their bodies. This film is propaganda and you have chosen to partake and stand behind the message. This letter is a waste of your time and mine.

This isn’t going to end well for you.
You’ve opened the door to all types of requests for screenings of whatever, and if you refuse and are taken to court, *this* will be the precedent.
Good luck with that.

But some did commend Cineplex for their decision and applauded the organization for giving Canadians the opportunity to make their own decisions.

I’m pro-choice but the idea of blocking this movie from being shown in Canada smacks of censorship.

I applaud @CineplexMovies for giving Canadians the opportunity to make our own decisions. Because isn’t that what choice is all about?

Exactly, the @liberal_party wanting censorship on this, social media or anything else isn’t what Canada is about.

Good job @CineplexMovies 🇨🇦. I probably won’t see this movie but I’m glad in our free country others are able too.

Good on @CineplexMovies for not caving on this. If people don’t like the movie don’t watch it. It’s really that simple.