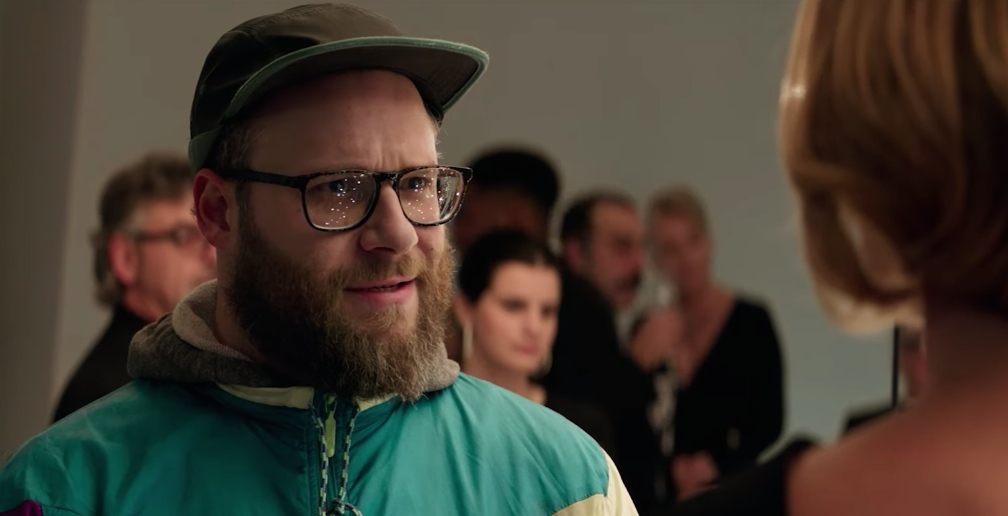 Seth Rogen took to Twitter late last night to teach the New York Times a thing or two about the origins of Canada’s (sorry-Nanaimo’s) classic treat: the Nanaimo bar.

The first Tweet quickly turned into a second, commenting on the virtues of the chocolatey dessert, Kraft Dinner, Caesars, and poutine.

“Kraft Dinner raised me,” he wrote. “And poutine is objectively delicious.”

And now, a solid 13 hours later, Rogen is continuing to gush about the goodness of Canadian foods on the social media platform.

This time, he’s reminiscing his childhood in Vancouver, when McDonald’s sold pizza and offered all-you-can-eat deals on Tuesdays.

“I think about this a lot,” reads the tweet.

When I was a kid in Vancouver, McDonald’s had pizza, and on Tuesdays they had all you can eat pizza. I think about this a lot. That’s all. pic.twitter.com/XYPn39IdGM

The responses to Rogen’s musings range from supportive and validating:

That pizza was bomb as fuck too, man. Dont let anybody tell you otherwise

Speaking of that friendly green plant, Rogen launched his own cannabis brand, Houseplant, earlier this year.

And we’re not saying that 13 hours of Canadian comfort food content is related to that.

But we’re not not saying it.