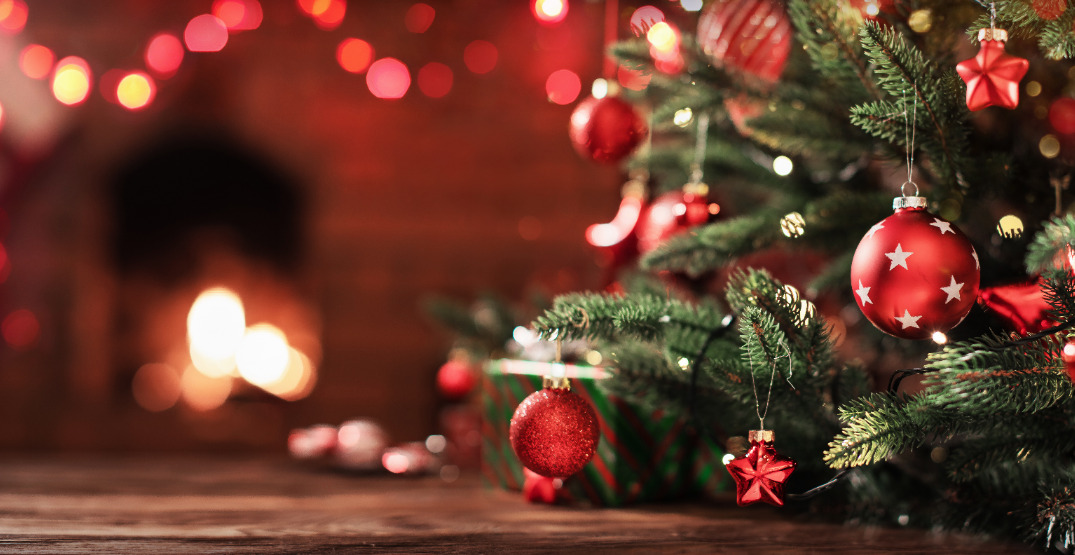 If you haven’t found your Christmas tree yet, you may want to start looking, as the heat dome from this summer will likely impact tree availability over the coming weeks.

Paul Huesken, president of the Southwest BC Christmas Tree Association and owner of Woodsong Christmas Trees in Vancouver, told Daily Hive that this year’s Christmas Tree supply might be impacted by the devastating effects of the heat dome.

“I would say that the heat dome has caused some damage to this year’s crop of trees,” said Huesken.

“There will definitely be some impact on the availability of Christmas trees this year.”

The timing of the heat dome could not have been worse, according to Huesken.

“Had the heat dome arrived in late July or August, the impact would have been less, as the trees would have hardened off by then.”

He adds that tree plantations closer to the coast and at lower elevations did better than other areas.

Huesken’s advice to families who haven’t gotten their tree yet is simple: the earlier, the better. He also had some advice on what kind of tree to look for.

Douglas Fir trees were hardly impacted, so if that species of tree is your preference, you’re still likely going to be able to find them in December. Huesken also wants people to support local farmers or harvest their own trees.

“Not only does it support the local economy, but keep in mind that one acre of Christmas trees produces enough oxygen for 18 people for one year. It sure beats purchasing an artificial tree manufactured overseas and made from petroleum and plastic.”

Fortunately, Huesken says that many of the trees that were damaged by the heat dome will recover for next year.