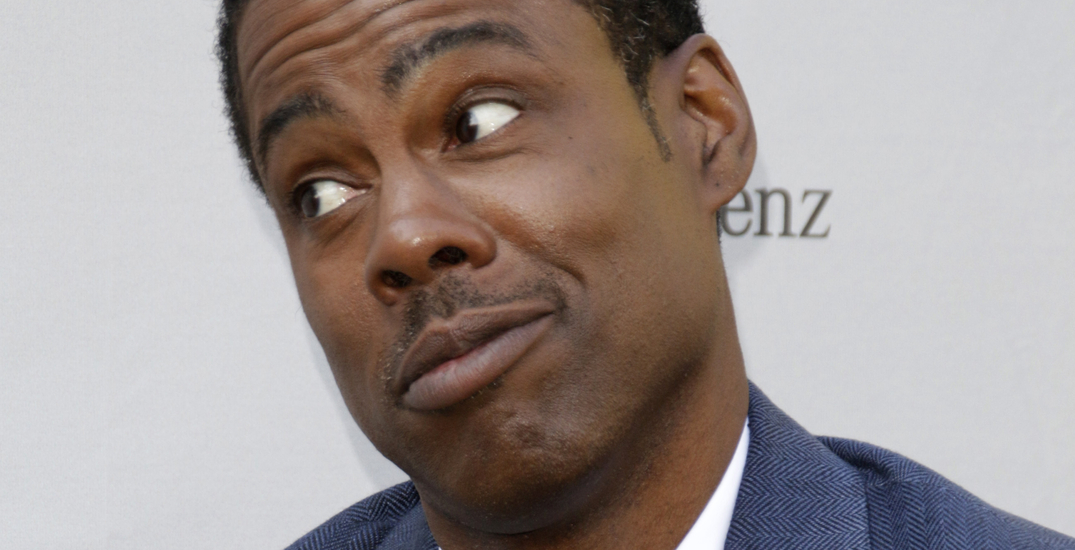 Being smacked on stage by Will Smith at the Oscars may have been a stroke of luck for Chris Rock.

Regardless of whether you’re on Rock’s side or Smith’s, you already know that controversy sells.

Just two days after the Oscar incident, sales for Rock’s upcoming Ego Death world tour have spiked, and tickets are also getting costlier.

On Monday, US-based ticket-reserving website TickPick tweeted that they had sold more tickets for Chris Rock’s shows overnight after the slap than they had in all of the past month.

We sold more tickets to see Chris Rock overnight than we did in the past month combined.

Kyle Zorn from TickPick’s marketing and public relations department revealed that the cheapest ticket for Rock’s upcoming show at Boston’s Wilbur Theatre was sold for US$46 (CA$58).

But that was on March 18. The show is on Wednesday, and now the cheapest ticket available is US$411 (CA$514). It will mark the beginning of the Ego Death world tour.

Tickets for Rock’s show went on sale in Canada on February 25 at 10 am. He announced live show dates in Vancouver and Toronto.

Rock will be performing at Toronto’s Scotiabank Arena on June 18, and the cheapest ticket on Ticketmaster.ca is currently listed at $70.25.

He’ll then perform at different US, UK, Australia, and New Zealand venues before returning to Canada in October for a show at Vancouver’s Doug Mitchell Thunderbird Sports Centre.

The cheapest tickets for the October 21 show are currently priced at $79.20.