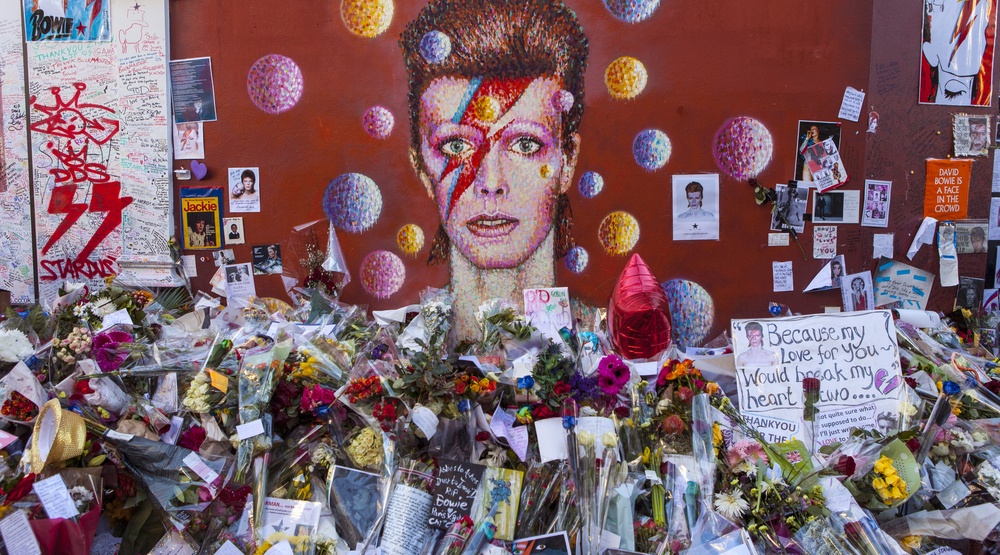 There’s just something about being part of a group singing in unison.

Whether it be Happy Birthday at a family gathering, O Canada during the Olympics, or Bohemian Rhapsody during a rowdy night at The Cambie, we’ve all joined together in harmony to belt out some well-known tunes.

Now imagine that, multiply it, and put it in a planetarium.

Choir! Choir! Choir! will be filling the Vancouver Planetarium with music on April 15, with 250 spots per show open for those wishing to join in on Pink Floyd’s Wish You Were Here or David Bowie’s Space Oddity.

A similar event (and song!) took place at the Art Gallery of Ontario shortly after Bowie’s death, with 500 singers harmonizing together.

Do yourself a favour and give it a listen.

Throw in some hypnotizing overhead stars and you’ve got an idea of what Vancouver’s version will look like, though nothing will be quite like actually attending and singing along.

When you walk in, you’ll be handed a sheet of lyrics and you’ll join a group of like-minded singers. Don’t worry if you aren’t a professional opera singer; anyone sounds good when singing along with 249 other people.

Each song will be its own event, so you’ll have to choose between Wish You Were Here and Space Oddity. Or, of course, you could just get tickets to both.

Tickets: $18.50, at universe.com for Wish You Were Here and Space Oddity