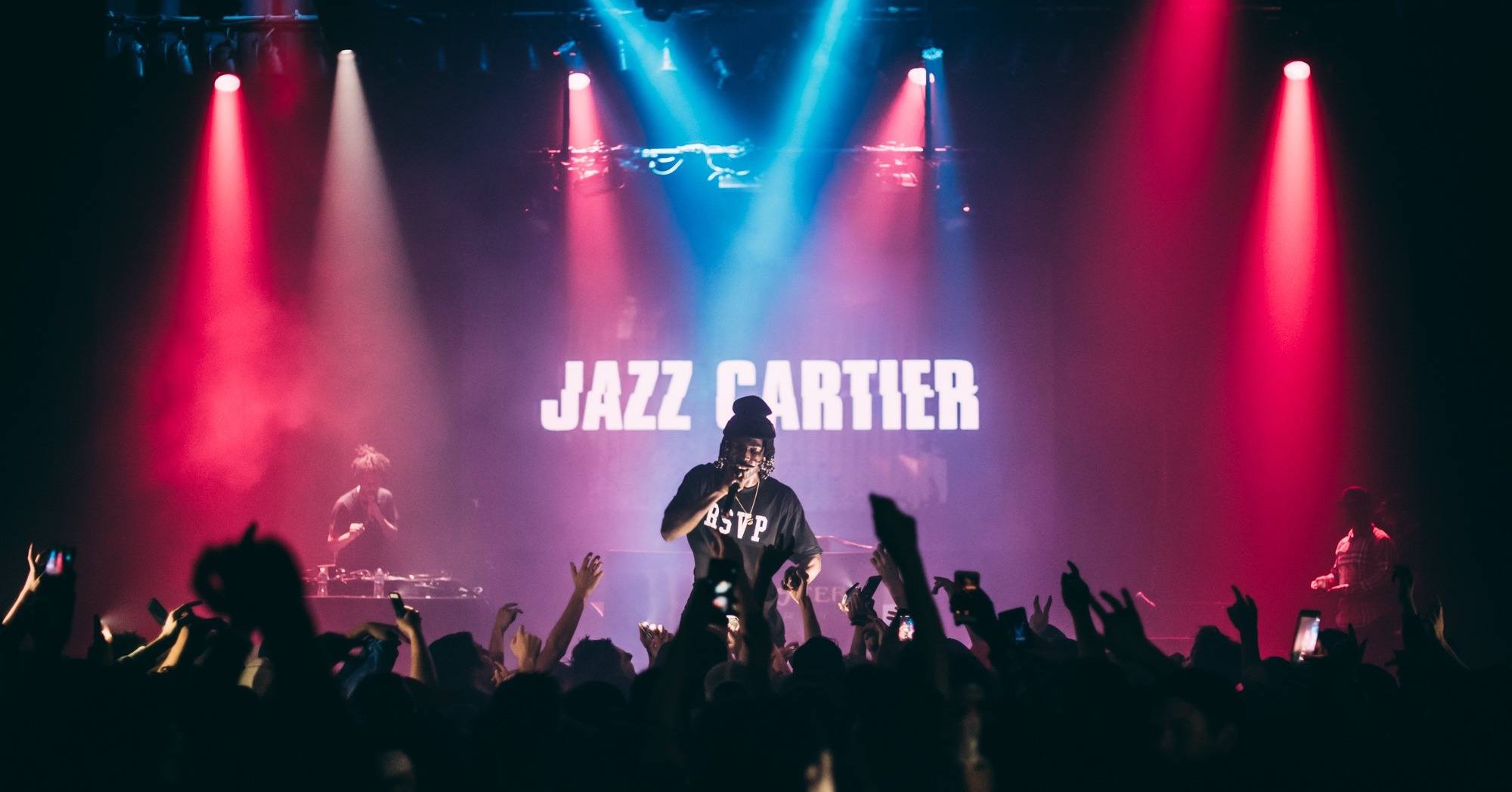 Toronto’s flower child rapper is back.

Jaye Adams, aka Jazz Cartier or Jacuzzi La Fleur, returns to Vancouver on April 21 as part of his Secret Garden Tour.

The Canadian released Marauding in Paradise in 2015, and the mixtape was a long-list nominee for that year’s Polaris Music Prize. He followed up with his 2016 hit Hotel Paranoia and was a shortlist nominee for a SOCAN Songwriting Prize for his track “Dead or Alive.”

From Squamish Music Festival (RIP) to the Vogue Theatre opening for Post Malone in the fall, Jazz’s live performance keep getting better and more energetic- if that is even possible. And with the recent release, La Fleur’s set is bound to be filled with his bumpin’ new tracks, dancing, jumping, and intense crowd-walking.