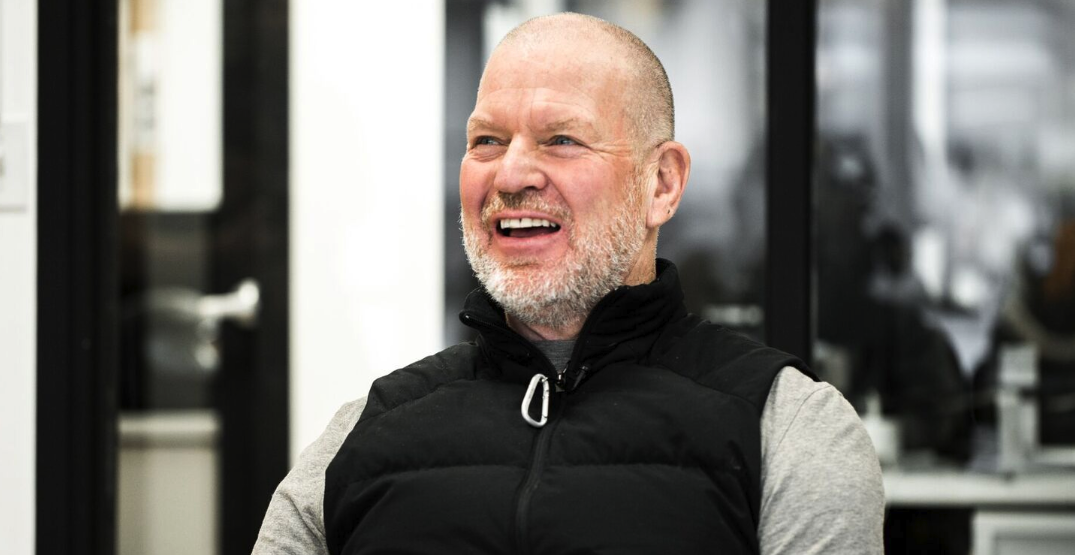 Vancouver billionaire Chip Wilson revealed Tuesday that he has a rare genetic condition that causes his muscles to waste away, and announced he’s spending $100 million on research to find a cure.

His condition is called facio-scapulo-humeral muscular dystrophy, or FSHD for short. It progresses rapidly in some people and more slowly in others, but is characterized by progressive muscle weakness starting the the face, the neck, shoulders, and later the lower body.

“I’m out for survival of my own life,” Wilson said.

“I also have the resources to do something about this which affects so many people in the world.” 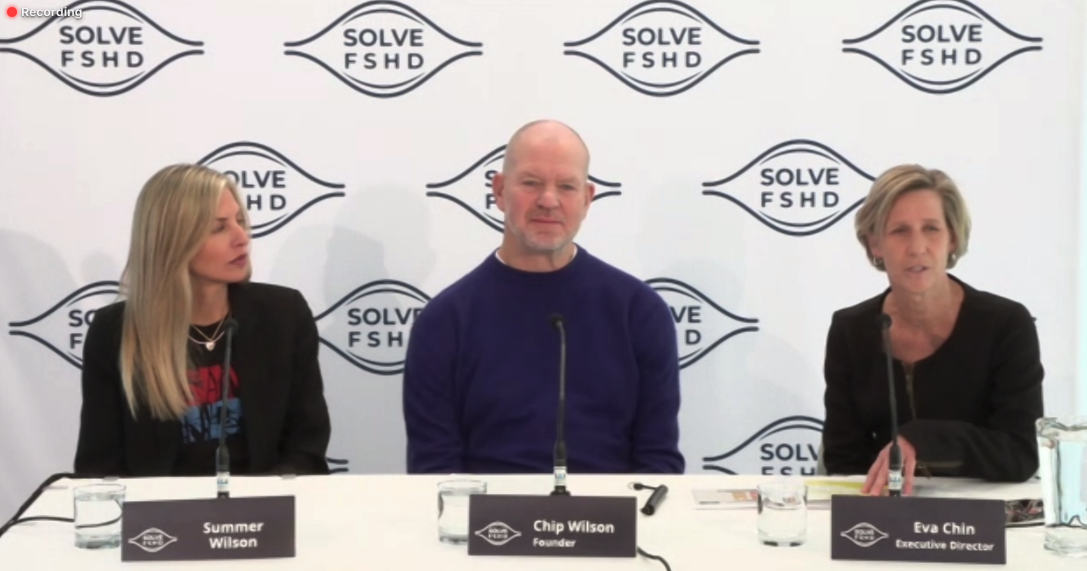 At 66 years old, Wilson counts himself lucky that the condition started affecting him later in life. He’s already lost muscle in his face and upper body. Within the last few years he’s also started to have difficulty walking. To avoid tripping he uses a device in his shoe to help lift his toes when he takes a step.

He also shared scans of his body showing the muscle deterioration, and estimates he’ll need to start using a wheelchair within the next decade.

Wilson hopes the $100 million will produce a cure or muscle-regenerating treatment by 2027.

“This could be one of the biggest discoveries of all time, for humankind,” Wilson said. “Most people lose muscle, they fall, and they die. If we can keep muscle as we age this can be a longevity drug like we’ve never seen before.”

Chip has spoken about his FSHD diagnosis before, sharing in 2020 that he could no longer play squash, run, or ride a bike because of it. He’s also been involved in initiatives to help people with FSHD including FSHD Unlimited and  Solve FSHD.

According to rarediseases.org, FSHD affects between four and 10 people out of every 100,000, Right now, therapies are limited to exercise and pain management. There is no way to stall or reverse the disease’s course.

Wilson revealed few details about how the $100M would be spent, only saying that some would go towards early-stage companies looking into the disease.