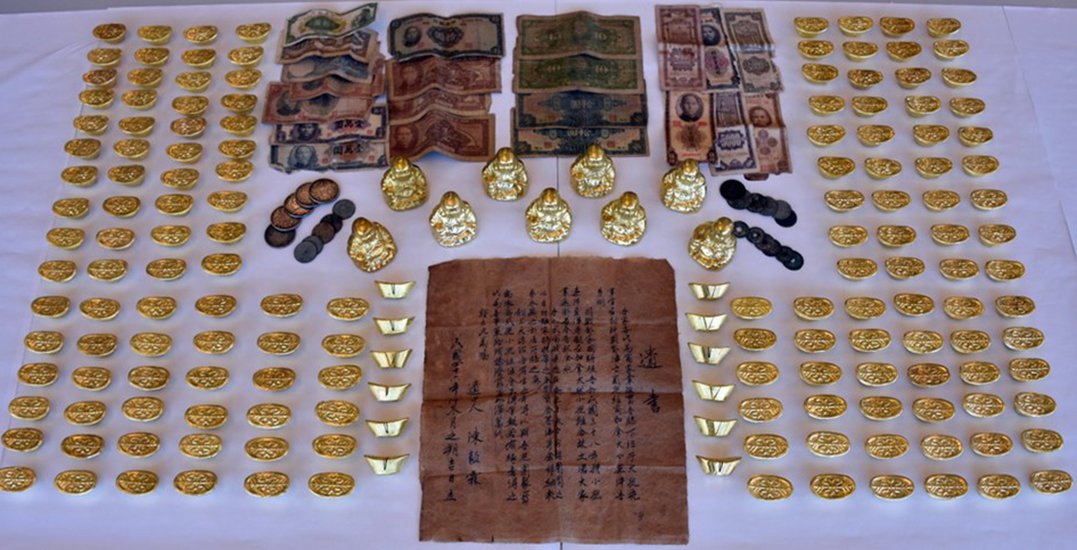 Police are warning the public of the possible return of a once-popular “Chinese Gold” or “Buried Treasure” scam.

According to a police statement from the Richmond RCMP, the particular scam has taken place worldwide since 2010. In most cases, the scam uses props such as an “ancient letter or will, gold ingots, and gold Buddha statues,” says RCMP. The scammers will often target native Mandarin speakers and make contact with potential victims either by phone or in person.

The scammers will often attend a Traditional Chinese Medicine (TCM) practitioner and show signs of illness due to the stress of discovering a will or letter and an amount of gold at a construction site. 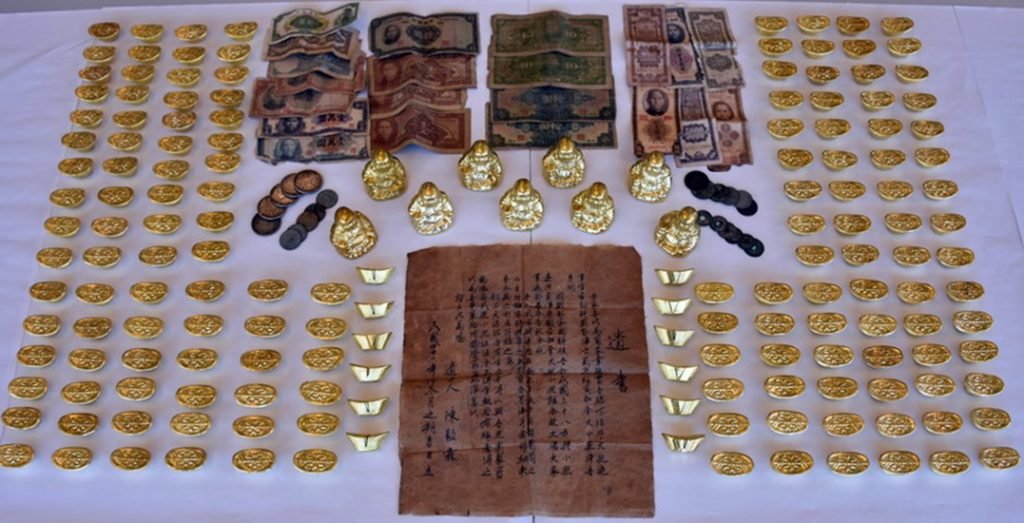 RCMP say that scammers will also use social media to scope out targets who are thought to be financially established.

When the scammer makes contact with the target, they often portray themselves as a construction worker, with no legal status, who has found buried treasure while working. A “buried container” will often contain pieces of gold, a solid gold Buddha statue, and some form of a hand-written note.

From there, the scammer asks the victim for help and offers to sell the gold at a lower-than-market price. A meeting often takes place to inspect the quality of the “gold,” during which the scammers swap out the fake ingots with real gold in order to trick the victim. 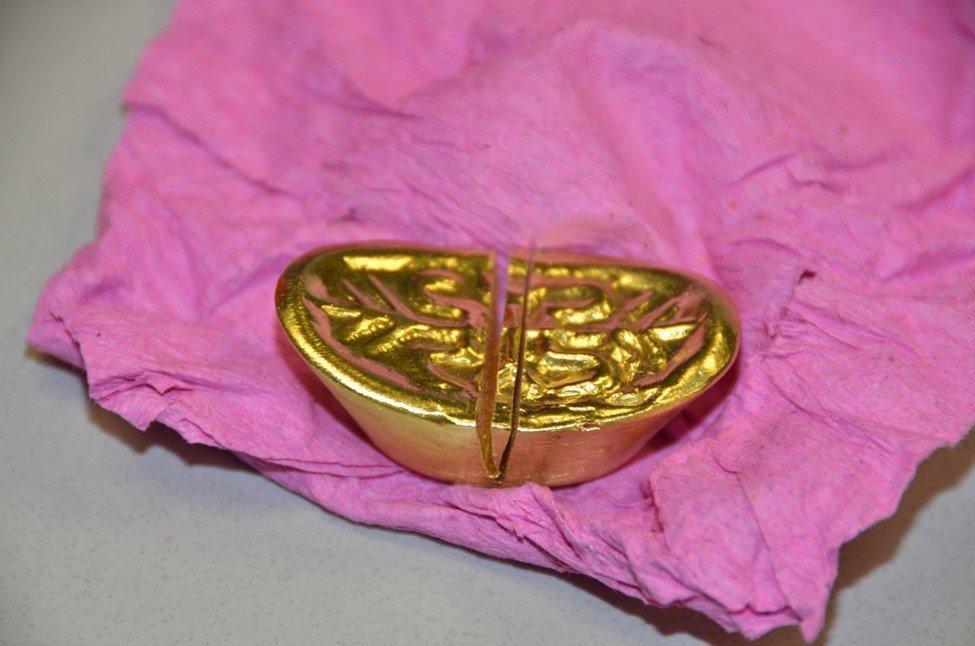 Once a cash purchase for the fake treasure has been made, the scammers flee the country or region.

“The scammers may be using variations on a theme and have been evolving from prior contact with law enforcement agencies,” says Cpl. Dennis Hwang, Media Spokesperson for the Richmond RCMP.

Mounties say they were able to put an end to two local operations, once in 2015 and once in 2017.