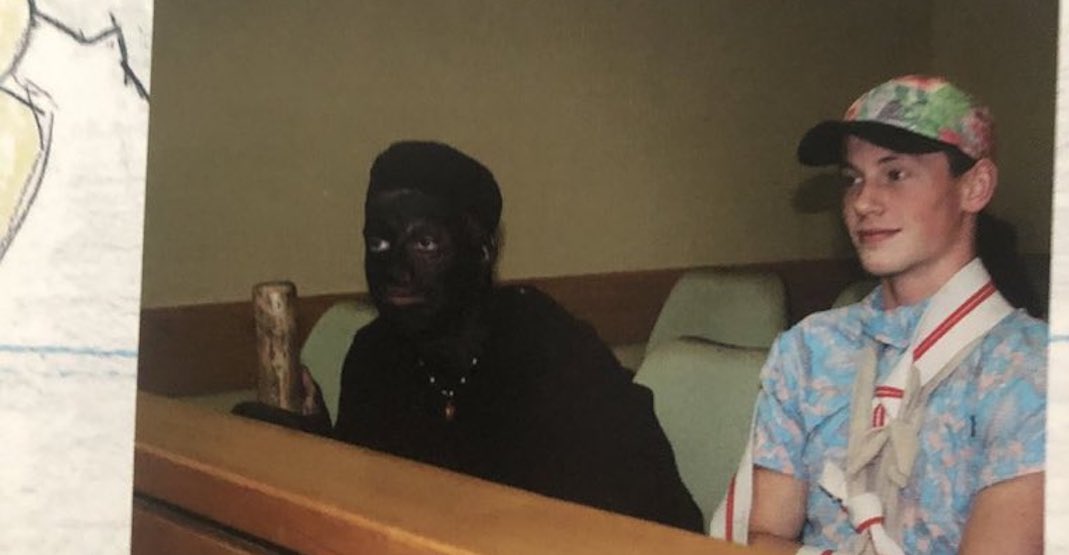 A Chilliwack Secondary School issued an apology on social media after an image of a student in blackface from their 2017 yearbook surfaced online.

The apology was issued Monday by GW Graham Secondary School, after the image from the yearbook was put onto social media.

Former students of the school tweeted out the image after the school posted for “Black-out Tuesday” on social media, calling on them to take accountability for past indiscretions.

Prior to the image surfacing, the Chilliwack School District Superintendent issued a statement in regards to George Floyd’s death.

“As a school community, we need to stand together, to call out discrimination in all its forms, and to work together to eliminate it and to remedy the harms it causes,” said Interim School Superintendent Rohan Arul-pragasam.

Five days later, the Principal of GW Graham directly apologized for the “inappropriate and offensive picture” published in the 2017 yearbook, through a statement on social media.

The principal went on to explain that the image was taken during a mock trial in a classroom, where one student wore blackface to portray his role in the trial.

“It is unfortunate the actions were not stopped at the classroom level and discussed as a learning opportunity for those involved,” said Principal Lawson.

“Our youth are going to make mistakes, and it is the role of the adults to bring concerns forward in a respectful manner.”

The principal went on to say he regrets that the image was posted in the yearbook, because it is a reflection on the school.

“It is extremely unfortunate that the inappropriate picture will stay as a memory and a reflection on our school,” he added.

The full statement from the school can be read below: