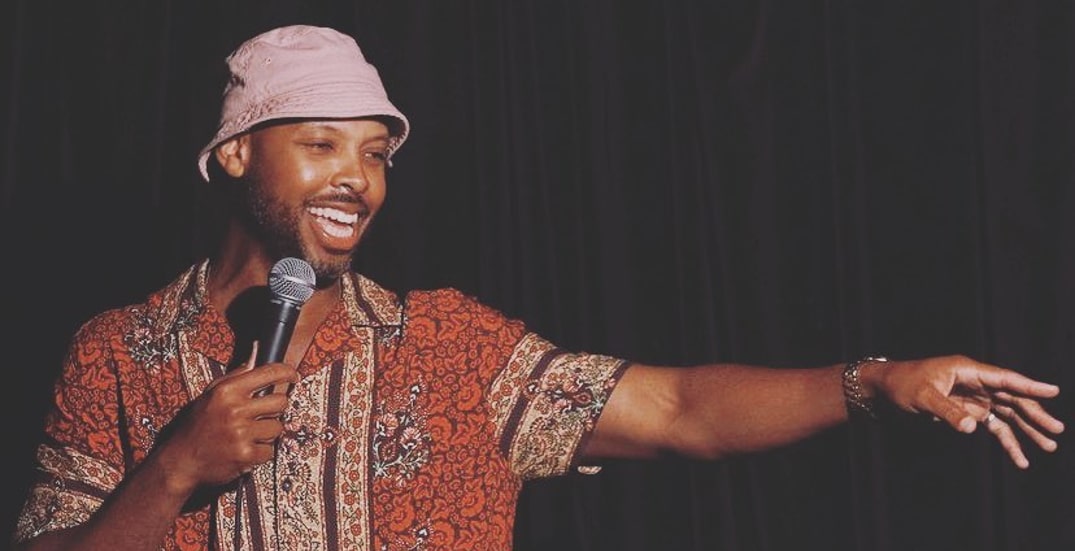 Please note: While British Columbia is currently in Step 3 of its COVID-19 restart plan, mask wearing is currently required in all indoor public spaces. Please adhere to other COVID-19 health and safety measures, including physical distancing and frequent hand washing. If you are sick, please stay home.

Looking for laughs to wrap up your August? A brand new comedy night at Portside Pub this weekend is ready to serve you.

The popular Gastown restaurant is the stage for Chill Pill Comedy, two shows on August 29 produced and hosted by comedian Talie Perry.

Chill Pill’s early evening show begins at 7 pm and the late show starts at 9:30 pm. Each boasts a stacked lineup of comics who have been featured on CBC, SiriusXM, Netflix, Comedy Central, and more. JUNO Award winners will even be stopping by. 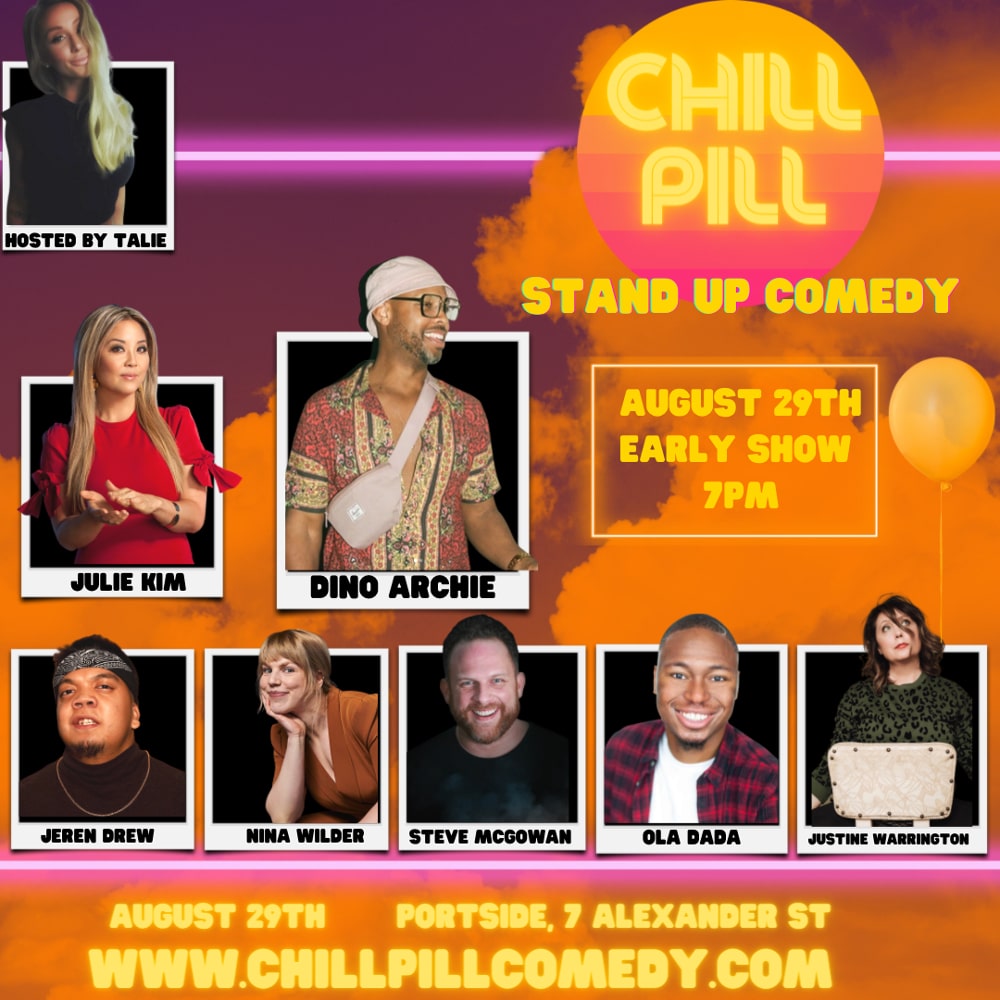 “The world has seen how important comedy is during a time when the world needs to laugh most,” said Perry in a release. “My goal is to make this double-show evening the beginning of a series of high-quality events and provide stage time for the determined and talented comedians in our city. We will also be creating more jobs and opportunities for others, such as photographers or videographers.”

Perry said that her comedy shows are not only important for the patrons and the comedians but also for the greater community.

“[They] will also aid the local economy by supporting venues that had their doors closed for more than a year during the pandemic,” she said. “I’m hoping these shows can also give the local arts and nightlife scene a boost.” 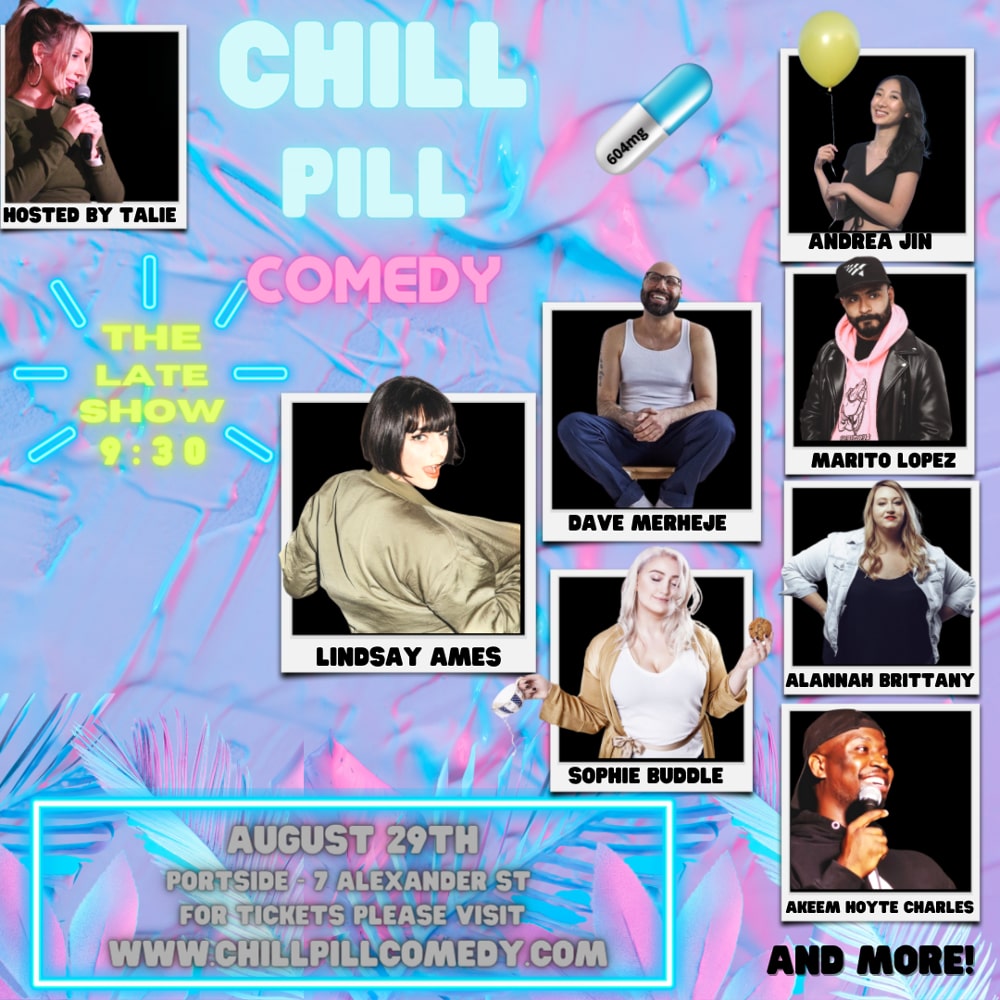